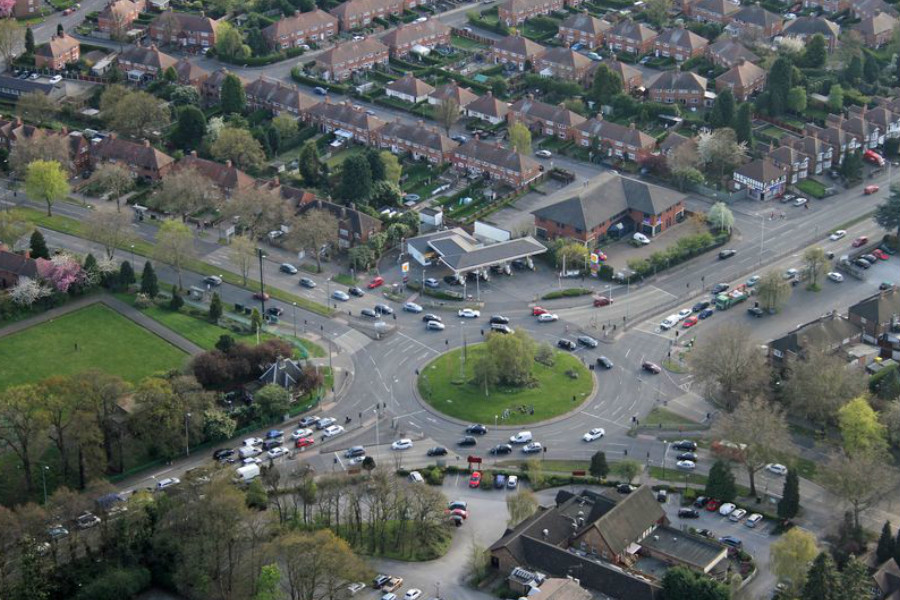 A long-running campaign to install speed cameras on a stretch of the A52 has been successful as Highways England confirmed they will be introduced by early 2020.

Cameras will be installed from Bramcote Island to Priory Roundabout where there a 40mph speed limit in place.

Broxtowe’s MP Anna Soubry backed campaigner Tony Smith’s petition for speed cameras along the route following a number of serious crashes, which secured more than 1,600 names and was presented to Parliament.

Highways England will begin investigatory works on the route between September 2 and September 6 with some lane closures in place overnight.

It will complete the installation of six average speed cameras and safety signs in early 2020, subject to a financial agreement.

Anna Soubry MP for Broxtowe, said: “After a long campaign, I am pleased that we have been successful. Speeding has been a problem for residents for a long time, particularly at night, and has resulted in a number of serious accidents.

“These measures will also be a fitting tribute to Bramcote resident Tony Smith who sadly died last year.

“Tony was a great friend and he would have been delighted that his hard fought campaign has been a success.”

He launched a petition in December 2016 in a bid to bring safety measures to the busy road – where Wollaton men Gurdip Singh Kareer, 41, and Kyle O’Connor, 22, died after a crash involving two cars and a lorry on Friday, November 25, 2016.

The crash was so serious the road was closed in both directions between Bardill’s Island and Priory Island until the following evening.

His passenger was Kyle Bennett, then 25, of Cranwell Road, Strelley, admitted aiding and abetting causing death by dangerous driving. They were both banned from driving for eight years.

Highways England Project Manager Simon Wagstaff added: “Investigatory work will be taking place in September and, subject to financial agreement, we plan to install average speed safety cameras on the A52 in early 2020.

“Lane closures will be needed to enable us to safely carry out the work and these will take place overnight when the roads are quieter.

“We understand the disruption closures can bring and will do our best to complete the work as quickly as possible and with minimum disturbance.”

When will the work take place?

To “minimise disruption” to local residents and drivers Highways England will carry out the work overnight (8pm-6am) from Monday to Friday with the following lane closures in place:

All carriageways will remain open throughout the daytime.

Original source article: https://www.nottinghampost.com/news/local-news/speed-cameras-coming-busy-stretch-3234343
Author: Ben Reid
Disclaimer: This article was not originally written by a member of the HighwaysIndustry.Com team. 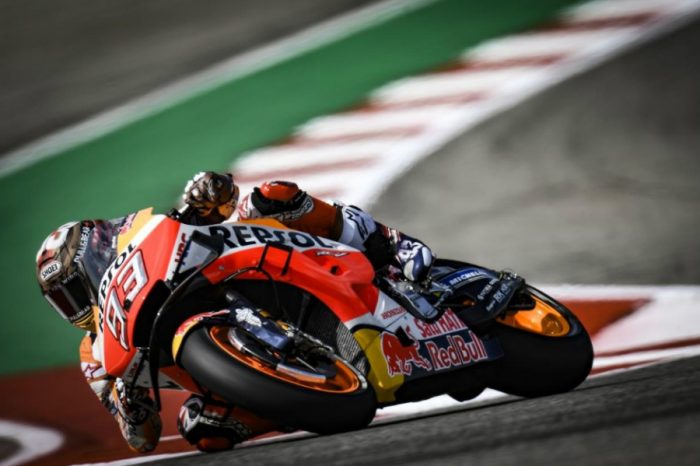 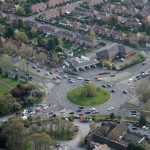