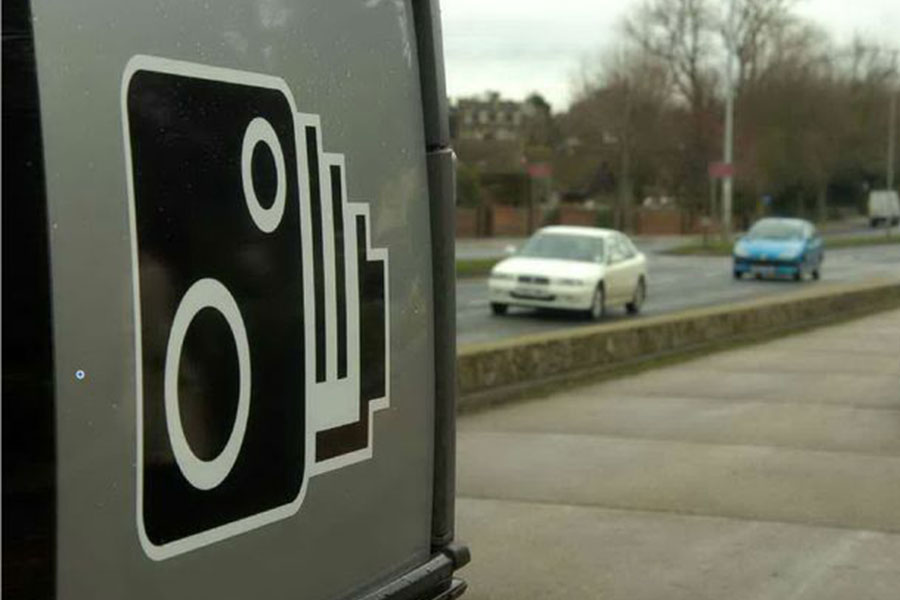 Several average speed cameras have been placed along the M20 as Highways England begins major work near junction 10.

Coastbound motorists have been advised that the speed cameras will soon be turned on.

Construction on Junction 10A began earlier this year in a bid to ease congestion by adding two new roundabouts.

One will be built over the motorway and the second will be constructed close to the Ashford Retail Park.

The project will cost £104 million and is expected to be completed by 2020.

These are expected to be operational 24/7 from the end of May this year until Autumn 2019.

It was way back in 2001 when the proposals for the project emerged from the South Ashford Transport Study. Critics have deemed the plans nothing more than a copy of the existing junction and branded the plans ‘entirely for development opportunities’.

But the South Ashford Community Forum said the scheme is ‘essential’ to the future of Ashford.

A spokesman for Ashford Borough Council previously said: “With these road improvements in place, Ashford will be better connected than ever – not only to the rest of Kent, but to neighbouring counties and in turn – the rest of the UK and Europe.”

Although the cameras have been placed along the coastbound carriageway, they are not yet operational.

A spokesman for Highways England said: “Speed cameras will be operational when we reduce the running lane to two lanes in both directions.

“Based on the latest Traffic Management on the M20 this is expected end of May.

“Once we have further details we will let people know in advance.”

They added: “This new motorway junction is a major step forward and will help relieve pressure on the existing junction 10. It will also help rejuvenate the area by giving a real boost to the local economy.

“Ashford has been recognised as a major growth area in the South East and good transport links are probably the key factor affecting most businesses’ choice of location.

“We will continue to work closely with everyone as the scheme rolls out, especially those people with homes and businesses nearest to the proposed new junction.” 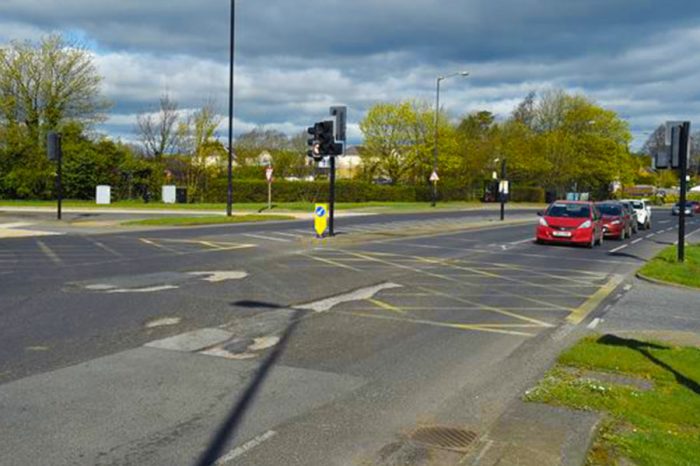 Almost £16m will be spent on improving Middlesbrough's roads 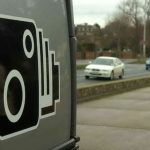