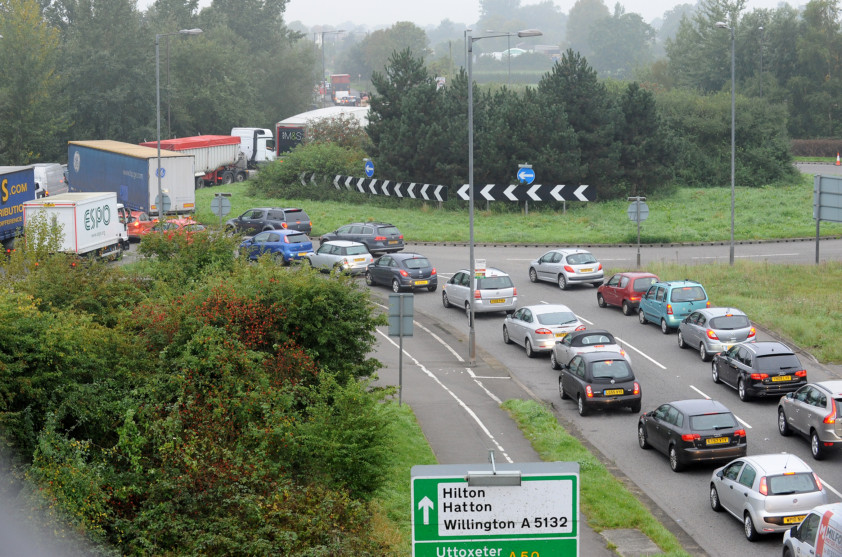 A major road improvement scheme to support increased economic growth in Staffordshire will be completed months ahead of schedule.

Staffordshire County Council successfully bid to the Governments pinch-point fund  which aims to remove bottle necks restricting economic growth  for the scheme in East Staffordshire and the Moorlands. It will result in junction improvements on the A50 to Alton corridor easing traffic flow around Rocester near the JCB world headquarters and north around Denstone towards Alton Towers.

Transport Minister Patrick McLoughlin announced the plans as part of a £190million package of national improvements last year. He said: Keeping traffic moving is vital to securing prosperity. By removing local bottlenecks and improving access to local development sites and communities these schemes will help get people to and from work and power the economy. They also have the potential to help deliver new jobs and homes

This week sees the improvements on the B5030 at the Station Road and High Street junctions completed. New roundabouts have been installed on the junctions to improve traffic flow and have finished on schedule after starting in November.

Staffordshire County Council leader and local county councillor Philip Atkins said: The A50 to Alton corridor improvements on the B5030 shows how we are delivering major projects that will have real long-term benefits for the county.

We successfully bid for Government funding and needed to turn the project around as quickly as possible to demonstrate our commitment to increasing jobs growth and connections in Staffordshire and cause minimum disruption. Through effective planning and efficient working we are now well ahead of schedule.

This is a busy route used by traffic accessing JCBs headquarters and Alton Towers both major businesses employing hundreds of people with Alton Towers attracting thousands of people to Staffordshire each year. We know this project will be good for business and our economy and in addition the improvements are welcomed by people living in the area.

Now work can begin on the next phase which will see a new roundabout installed at Denstone at the junction of the B5031 and B5032. This work is beginning six months ahead of schedule following discussions with local businesses. As the project is taking place during summer months there is less chance of delays due to weather and longer working hours means it will be more cost effective. The new roundabout will replace a t-junction which can lead to obstructions with larger vehicle movements. It will be built on land off the road causing minimal disruption to traffic.

Mark Turner JCB Group Managing Director of Business Operations said: “The completion of the B5030 roundabouts really helps our Rocester operations. The flow of traffic into and out of JCB’s World Headquarters is much improved which is a benefit to JCB obviously. It also benefits local residents as well because getting into and out of Rocester and Station Road is much more straightforward now. Staffordshire County Council has done well to deliver this much-needed road improvement scheme with minimum disruption locally.” 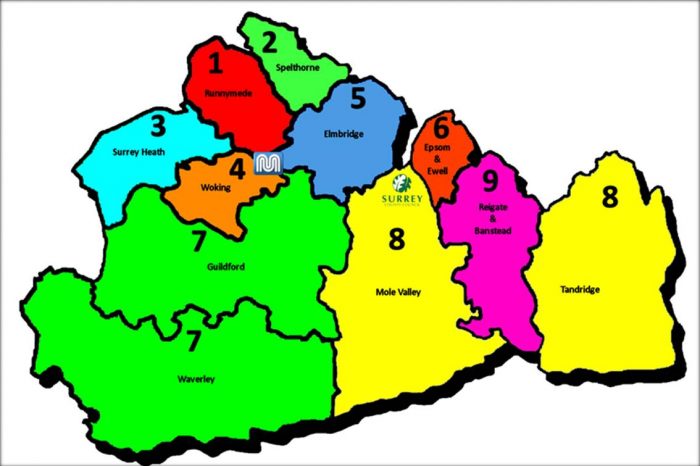 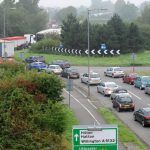