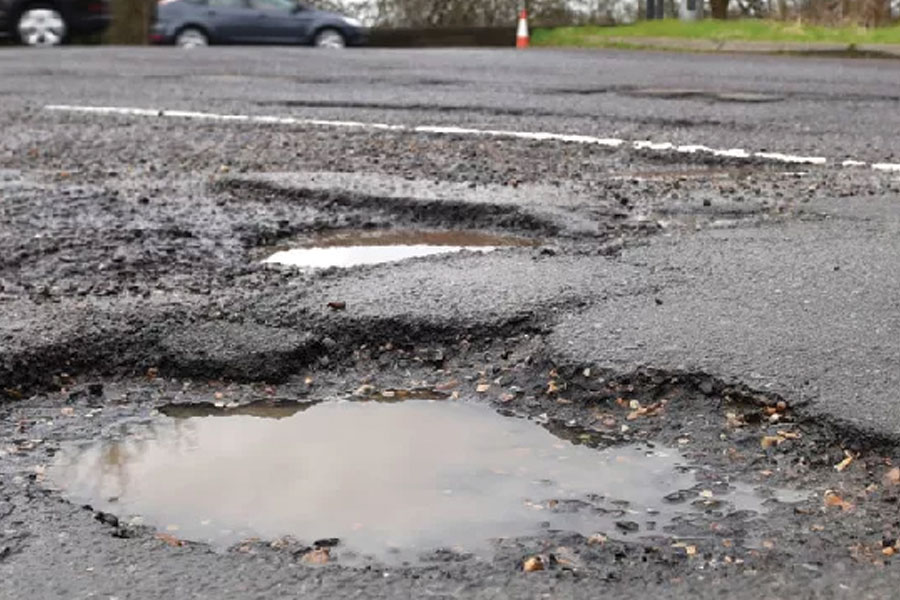 Just 3% of North Yorkshire’s 562 miles of council-run A roads were judged to need maintenance.

The condition of major roads in North Yorkshire is getting worse, according to the Department of Transport.

It may surprise you that just 3% of North Yorkshire’s 562 miles of council-run A roads were judged to be in need of maintenance, only 16.8 miles. Road inspections were carried out in the 12 months to March 2018. The examinations, done by scanner machines and human inspection, identify sections of road worn by use or affected by ruts, bumps or potholes.

It’s not clear from the figures how badly damaged the roads are. In the previous 12 months, 2% of A roads, or 11.2 miles, required maintenance. The data also shows that 5% of the B and C roads were in need of work. Unclassified roads, small lanes used for local traffic, also required repairs, with 18% in need of maintenance.

In total, there are 5,035 miles of minor roads in North Yorkshire . The area in Yorkshire and the Humber with the worst A roads is York.

The highway inspections use a classification called the Road Condition Indicator. This categorises a road as green, amber or red, based on ruts and bumps.

“These figures will come as little surprise to both drivers and those on two wheels who continue to have to put up with using sub-standard roads. “We believe Britain’s pothole problem has been caused by years of under investment, especially when it comes to local roads – with councils having to make some tough decisions about where to prioritise spending.”

The figures also show that road conditions are better than they were five years ago, when 4% of North Yorkshire’s A roads were likely to be in need of repairs. The condition of unclassified roads has improved, as from April 2012 to March 2013 21% of minor roads required repairs.

The majority of roads in the area are the responsibility of the council while Highways England is in charge of the maintenance for motorways and some major A roads. 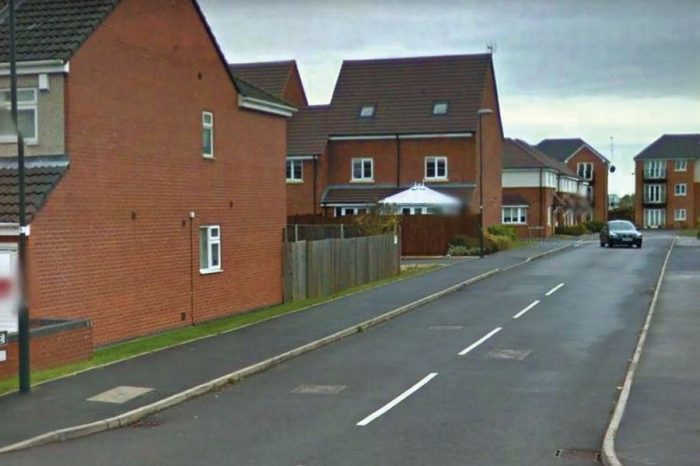 Why residents pay to fix their own streets in this area 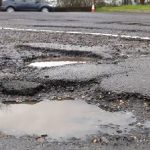