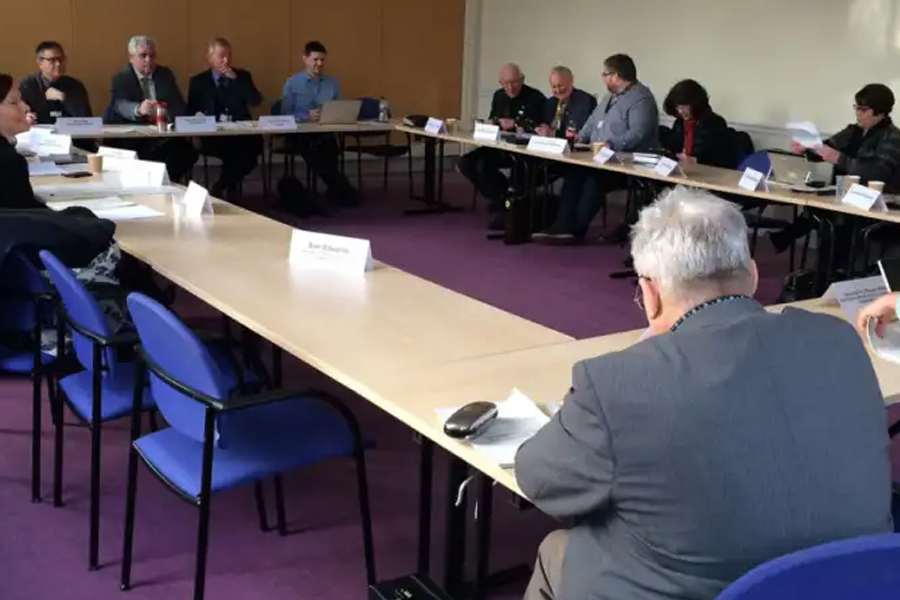 Councillors have approved a new scheme which would enable communities to turn their street lights back on – at a “one-off” cost of up to £300 per light.

Scrutiny members at Lincolnshire County Council examined plans which would see parish councils, or an equivalent authority, able to make the decision for lights on behalf of their communities. They will have to pay £300 per light if the work does not fall within a routine council maintenance programme. However, if the proposal falls within existing council works, then it will cost the parish £150 per light.

Chairman councillor Mike Brookes said after the meeting: “I’m pleased that communities have got the opportunity to be able to have lights switched back on all night if they want to. “I would hope it’s value for money – if they believe they need the lights to remain on all night and their communities support this. “Those costs are ours and so those are the charges we have to make to be fair to everybody else who keeps their part-night lighting as it is. “It’s for them to make a decision how big their need is and whether that is value for money for them.”

The cost has been calculated to cover the cost of both converting lights to LED, and, if already converted, the cost of the energy required to switch them on for the next 20-plus years. However, council officer John Monk also reassured councillors that he wasn’t expecting the council to be switching the lights back off again in 20 years. “What we’re saying, is that in 20 years time the technology may have been moved on. It’s a foreseeable future some of money really, there’s no intent that in 20 years time we’ll reverse it to part-night.” Lights would also have to be switched on along entire roads, not just individually.

The county council controversially switched off more than half of the region’s 68,000 street lights in 2016 for part of the night in an effort to save the authority £1.7 million.

The system means that they are turned off between midnight (and as early as 10pm in some areas) until dawn. But the move was criticised by local people and led the authority to review their streetlights policy. 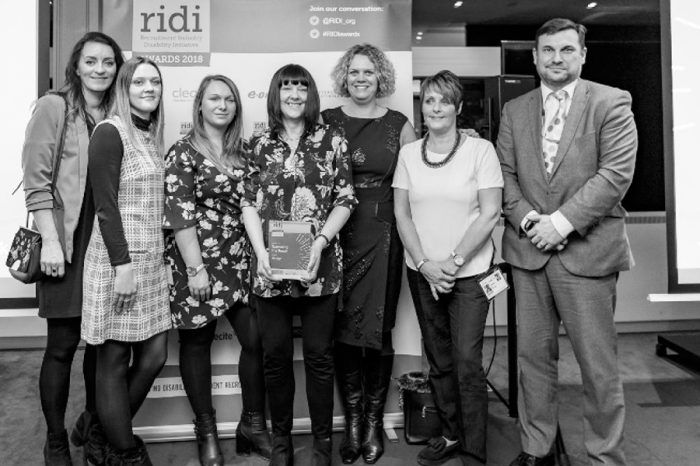 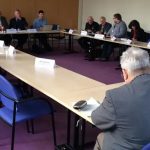