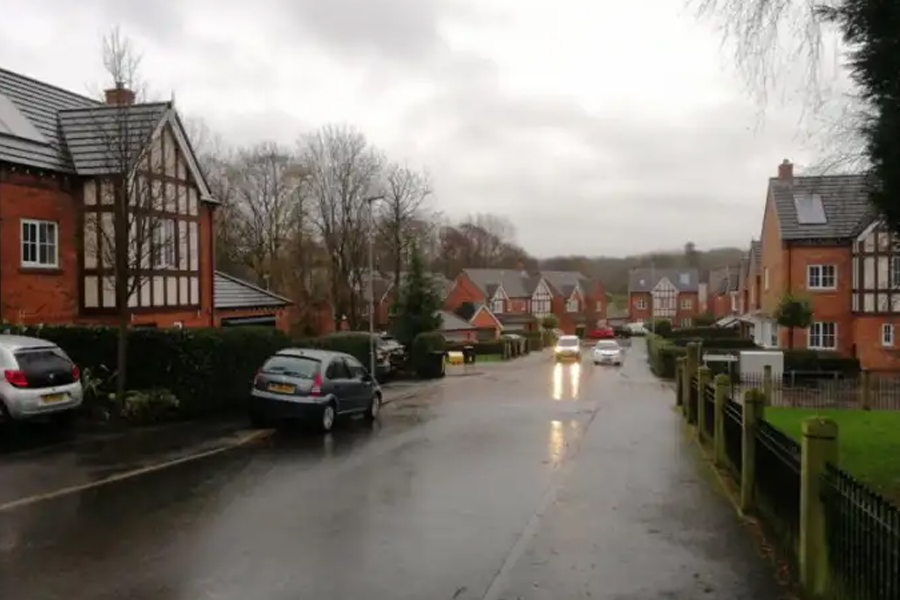 When Lindsay Hill saw that the road outside her house was beginning to flood because of a blocked drain, her first instinct was to contact the council responsible for clearing the gullies.

For most residential streets in Lancashire, that responsibility rests with the county council – but Lindsay discovered that her road was not one of them.

Although the cul-de-sacs of the Duxbury Manor estate in Chorley appeared to have been neatly finished when the Hill family moved in six years ago, they fell short of the standard demanded by highways bosses before they could be handed over to be maintained by the local authority.

That meant the roads remained “unadopted” – and Lancashire County Council was under no obligation to provide the kind of upkeep and repair which other residents can take for granted.

“Until the roads on the estate are adopted, we aren’t entitled to all these services that we’re paying for in our council tax,” Lindsay explains.

“In an area like this, we’re all in quite a high council tax band – and so we do pay quite a lot of money as an estate.

“But we don’t get a road sweeper, so the leaves then block the grids which causes flooding. And over time, some of the bricks [in the road surface] have also come loose, but won’t be fixed.

“The only thing we actually get is our bins emptied, so maybe we should have a lower rate of council tax until we’re adopted – I think they’d soon adopt us then,” Lindsay adds.

But while residents’ rancour may be directed at the council, a recent meeting at County Hall heard that developer reluctance was the usual roadblock to adopted status.

Councillors of all political persuasions lined up to tell Lancashire County Council’s internal scrutiny committee of new roads which had been left in limbo.

Conservative committee chair, David O’Toole, told the story of a street whose residents had fought to be adopted for over a decade. 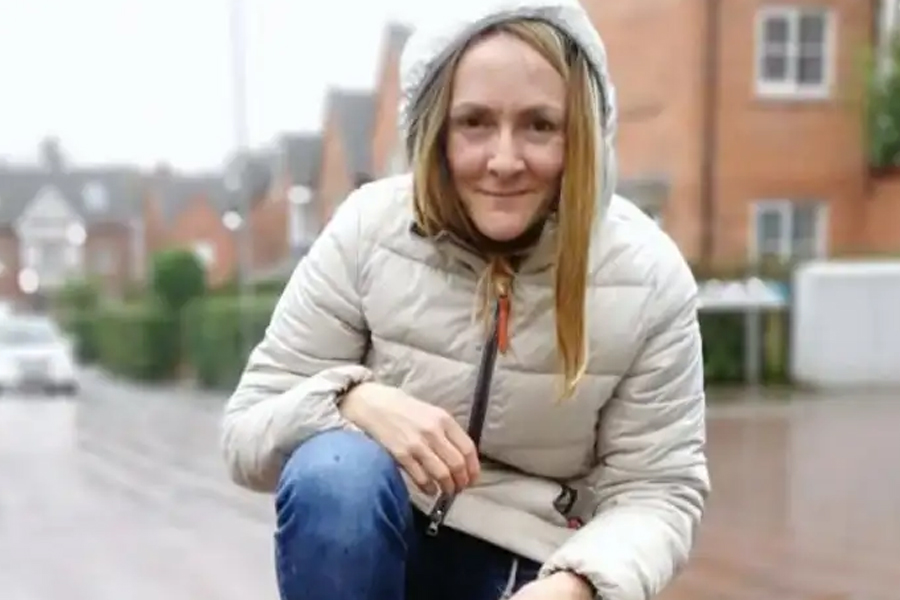 And deputy leader of the Labour group, John Fillis, condemned construction companies for shirking their responsibilities.

“These developers will get away with whatever they can – without finishing off the roads, the lighting and the drainage systems,” County Coun Fillis said.

“They hope at some point that the public purse will take over their responsibilities and they will protect their profits. It’s about time we stopped this.”

That is a sentiment shared by Chorley Council which, like all of Lancashire’s district authorities, grants planning permission for new developments – but has no say over the state of their roads.

Cabinet member Paul Walmsley called for the rules to be rewritten to overcome the “little barriers” often put in the way of adoption.

“At the moment, we can’t insert a planning condition about when roads should be adopted,” he said.

“We need legislation from government about when the main access roads on a development should be ready.

And it should be agreed at the planning stage exactly what the county council needs in order to be happy to adopt.”

On the Duxbury Manor estate, the situation was further complicated by the fact that the housebuilder, Arley Homes North West, subsequently went into administration.

At first glance, the roads still appear remarkably well kept – but the cracks are starting to show.

And as the rain begins to fall, the leaves heaped in the gutter and compacted over grids become a more pressing problem.

Residents have recently been told that a bond from the defunct developer will now be used to carry out the remedial work required before the estate can secure adopted status.

“We’ve been here six years now – and when you think about all the council tax we have contributed in that time,” Lindsay Hill said. “How long does it take?” 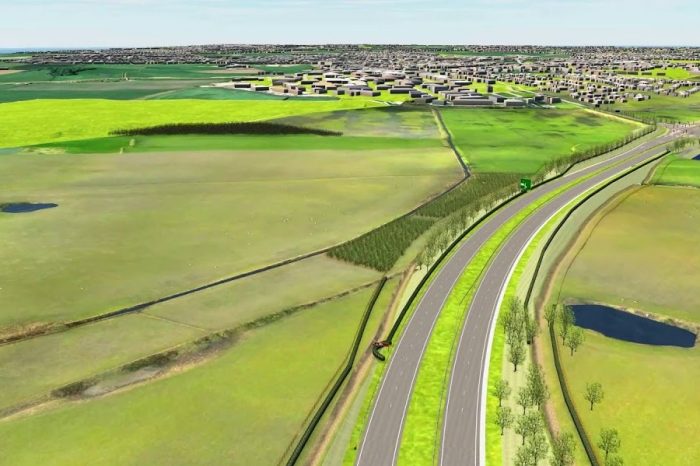 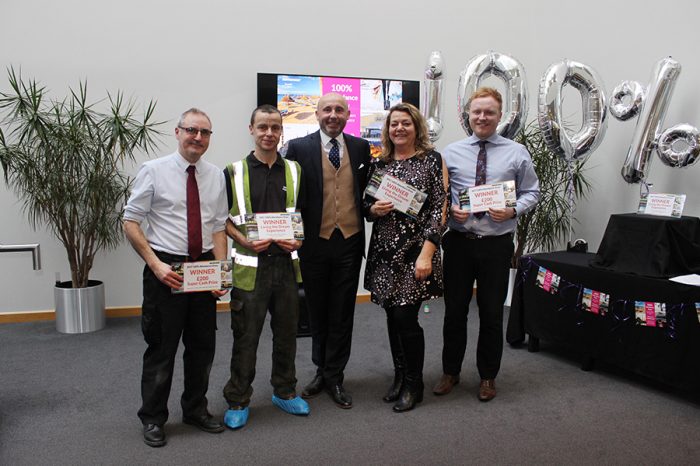 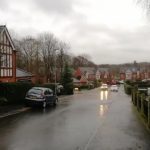