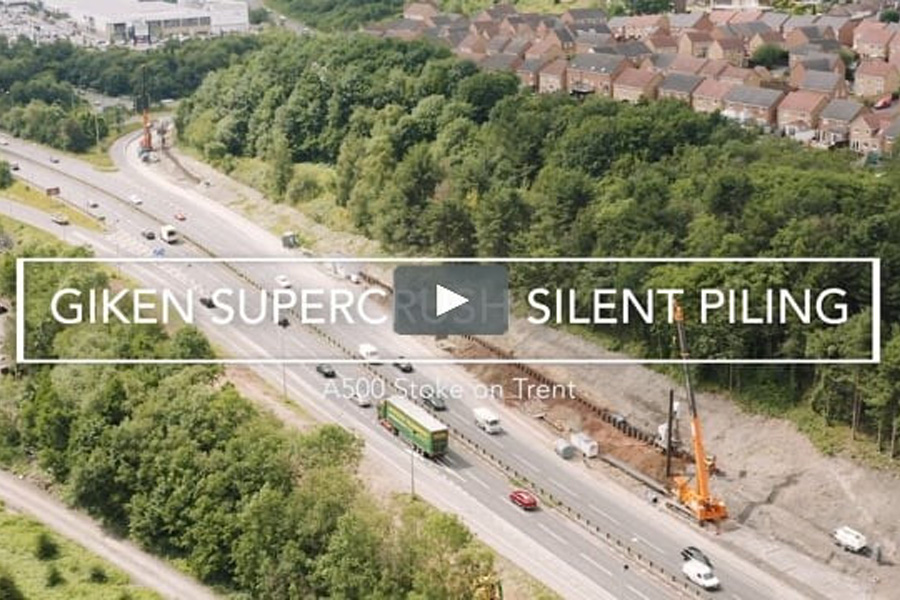 Hydraulic piling equipment was used to force steel sheets into the ground rather than using the traditional impact method which pounds the structures down.

The neighbour-friendly rig has been used on a stretch of the busy A500 in Staffordshire which is being widened to help improve people’s journeys.

The £17.5 million upgrade will widen the road in Stoke-on-Trent from two lanes to three in both directions between Porthill (A5271) and Wolstanton (A527).

As part of that work, a permanent metal retaining wall had to be put in place in the ground to support the embankment and help make way for the new shared pedestrian and cycle path along the A500 northbound.

Around 600 sheets of retaining wall were installed with the strong but silent hydraulic rig over 10 weeks. This stretch of ground alongside the A500 is softer which enabled use of the hydraulic equipment rather than the traditional ‘hammering’ method. 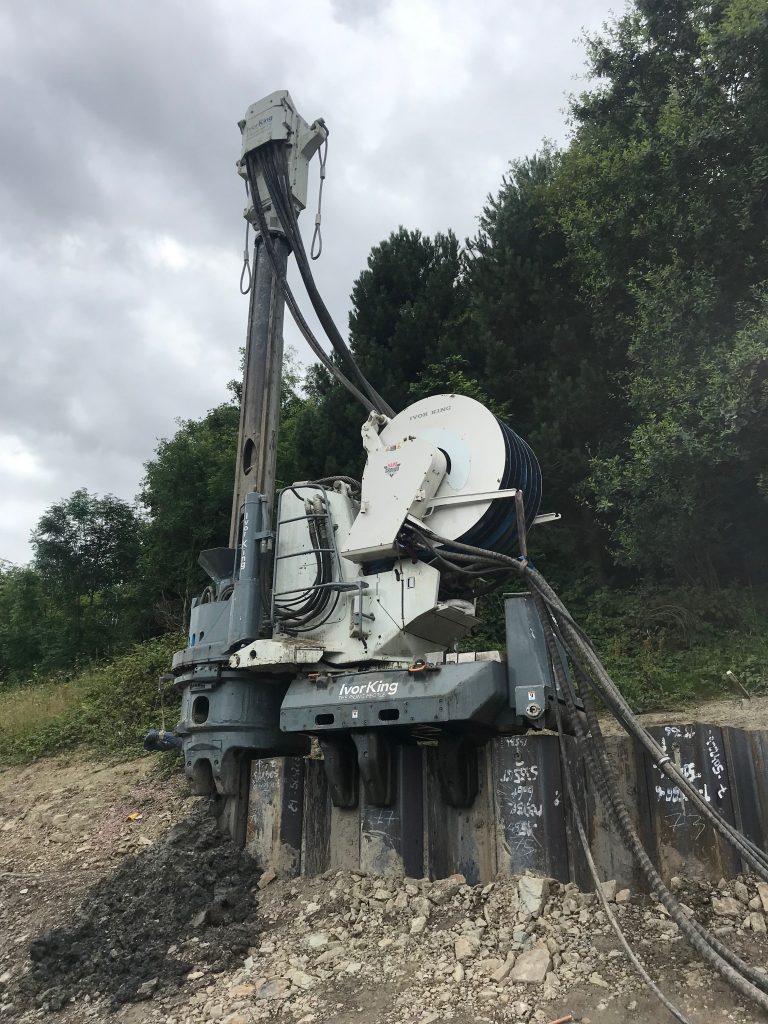 As well as reducing the noise and vibration during construction for residents and the travelling public, the quiet rig means work can be carried out at night if necessary. It can push the steel sheet piles down as deep as 12m into the ground.

With some properties only 50m away from the works at the closest point, the only noise residents should have heard was that of the generator which is minimal.

It is hoped that the technique will now be used across more Highways England projects, although this is dictated by ground conditions.

“We know that roadworks can cause noise and disruption for people living nearby and try to keep that nuisance down to a minimum.

“Highways England is always investigating new ways to reduce any adverse impact we may have when carrying out our important work on England’s motorways and major A roads.

“Widening the A500 will tackle congestion and improve safety on one of the busiest roads in the city. And because we have been able to introduce hydraulic piling here, residents, as well as road users, have not had to experience the noise and vibration that traditional methods often bring.”

“We work closely with our supply chain partners to identify the best methods of working to minimise disruption and disturbance to customers. In this instance we were delighted to be able to use an alternative to what could have been extremely intrusive to local residents.” 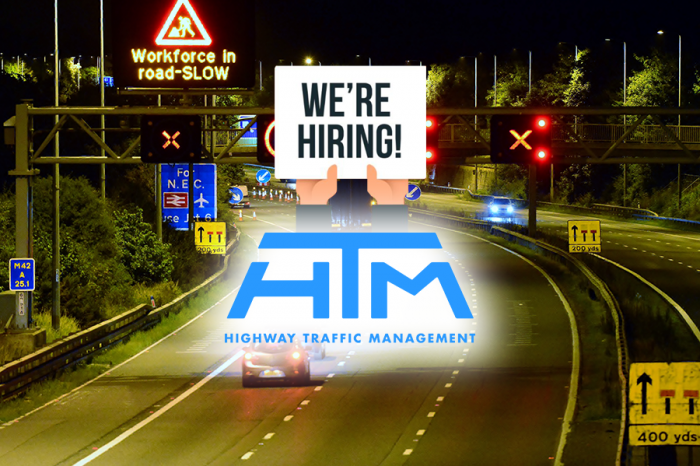 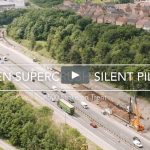