A huge rise in the number of electric cars on the roads of the Highlands and Islands has been predicted in a new study.

The future electricity scenario analysis, undertaken by Regen on behalf of Scottish and Southern Electricity Networks (SSEN), mapped out the potential impact of meeting the country’s climate change commitments.

The study provides a snapshot of what the energy system might look like in 2032, focused on SSEN’s licence area north of the central belt, including the Scottish islands.

It suggests there could be 116 times the current number of electric vehicles on the roads in northern Scotland by 2032.

Under the scenarios where Scotland will meet its 2045 net-zero decarbonisation target through a decentralised energy landscape, it says the north of Scotland could see nearly 407,000 electric vehicles on the roads by the time the Scottish Government plans to phase out new petrol and diesel cars.

It says nearly 70,000 new homes will have been built, with 1189 hectares of potential new commercial development. Solar panels will be installed on around 73,000 homes and 33 per cent will be fully or partially electrically heated by a heat pump – with this figure rising to 48 per cent of households on the Scottish islands, which are predominately off-grid.

It also says that generation connections to the distribution network will more than double to 6GW by 2032, with increases in solar, battery storage, onshore wind and hydro power producing enough energy to power around 2.8 million homes.

SSEN says the energy system is going through its biggest change in over a century, with more renewables, different ways of heating homes and businesses and electrification of transport altering how energy is distributed, and these changes will modernise the grid to help the UK meet its climate change targets.

Stewart Reid, head of future networks at SSEN, said: “This study will help us understand and prepare for the changing way we’ll be using electricity in the future and the impact it will have on the electricity network.

“With one in two homes potentially driving an electric vehicle by 2032, up from only 3500 currently, it’s crucial Scotland’s ambitious 2045 net-zero target is met with action now. At SSEN we are working to manage this transition, so nobody is left behind.

“Working within local authority boundaries, we can better understand the priorities across all four scenarios and align our network plans to their development plans. This is about working together to drive local economic development and deliver a cost-effective network that is reflective of our customers’ needs and the country’s decarbonisation goals.”

This year, SSEN joined the Scottish Government, Transport Scotland and SP Energy Networks to lead the charge on electric vehicle infrastructure with a £7.5 million strategic partnership.

The funding will see SSEN and SP Energy Networks trial projects to widen access to electric vehicle charging networks and provide the infrastructure required to support it, including examining the impact of the increasing number of tourists expected to use electric cars, and the infrastructure needs along the route of the Electric A9.

Original source article: https://www.inverness-courier.co.uk/news/116-times-number-of-evs-on-north-roads-187171/
Disclaimer: This article was not originally written by a member of the HighwaysIndustry.Com team. 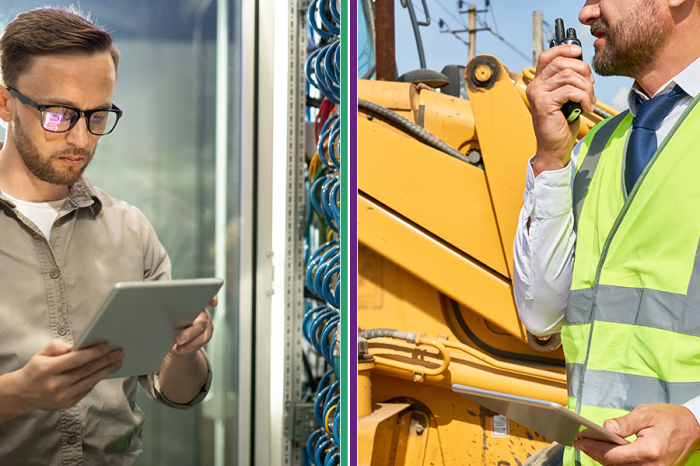 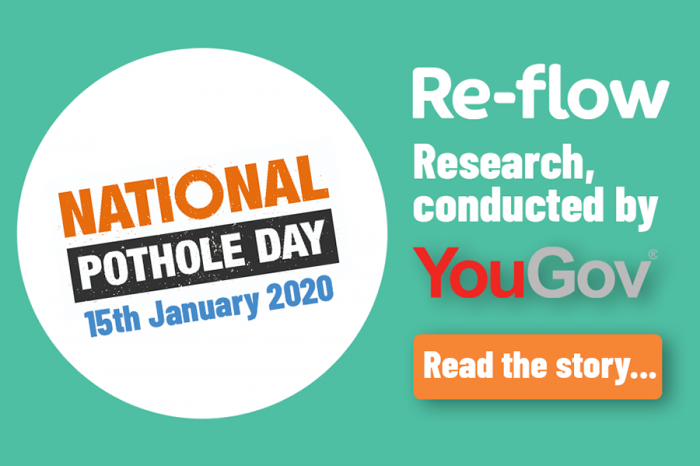 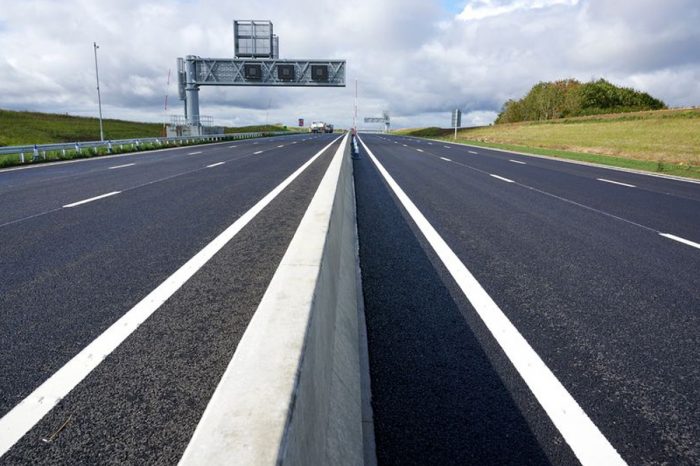