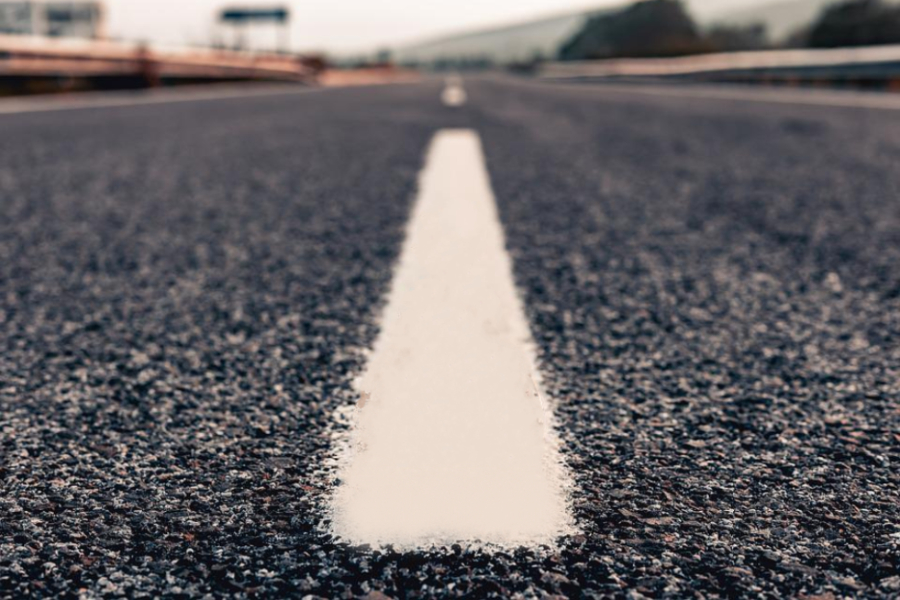 Overnight road closures on some of the county’s key A-roads for resurfacing work have been confirmed for the next two months.

Suffolk Highways last week confirmed it plans to treat 150-miles of the county’s roads across more than 170 sites for its programme running from now until the end of August.

The programme includes road resurfacing – where the old surface is either overlaid or removed to a certain depth and a new surface applied – or surface dressing where the existing road surface is sealed and improved.

Portions of the county’s main A-road routes have been confirmed for May and June, with dates and diversions now lined up.

Suffolk Highways said the schemes will be overnight road closures to limit disruption as much as possible, with working hours for each scheme varying between 7pm and 6am.

A spokesman said: “Surface treatments are very weather dependent and may be subject to change so for all updates, I would suggest regularly checking One.Network for further details including diversion routes. Prior to some of these works, there may be the requirement to carry out surface dressing preparations.”

Outlined below are planned dates and locations of works on the Suffolk Highways-managed routes. The A14 is managed by National Highways and is not included here.

Preparation work is planned from May 12-14, surface dressing from May 18-20, and road markings and road studs work from May 23-28.

Following that, five other portions of the A12 will be in line for full resurfacing.

Work on the A134 is planned between Barnham and Bracken Road in Thetford.

Preparation and surface dressing will run from June 10-11, before road markings and road studs are completed from June 15-22.

Both road resurfacing and surface dressing are planned for the A140 at Stonham Parva from May 12-27, between Pains Hill and Debenham Road.

Preparation will take place on the A143 Bury Road at Depden from June 6-10, with surface dressing work then on June 14-15.

For the A143 Bury Road at Pakenham, preparation work runs from June 13-17, with June 20-29 lined up for surface dressing, road markings and studs.

At the A143 Bury Road in Wortham, surface dressing, road markings and studs will run from June 20-24.

Original source article: https://www.eadt.co.uk/news/local-council/suffolk-roadworks-details-a-roads-8929378
Author: Jason Noble
Disclaimer: This article was not originally written by a member of the HighwaysIndustry.Com team. 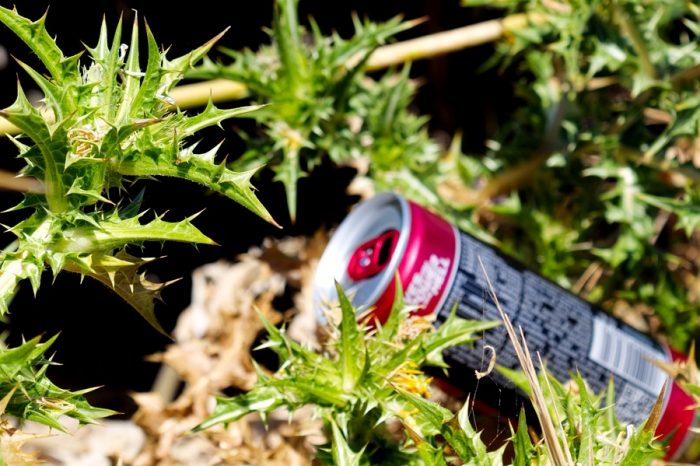 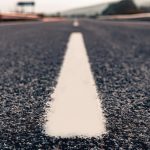