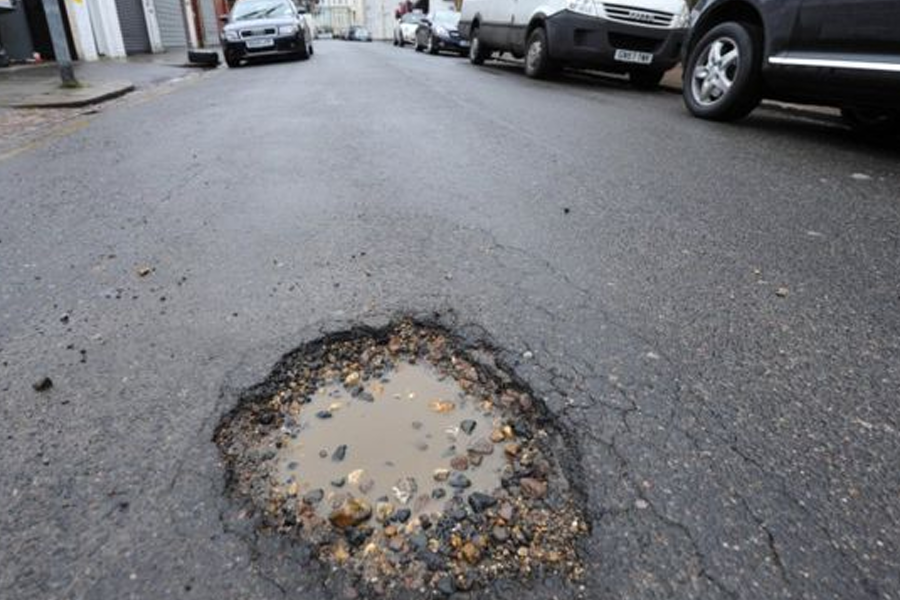 The Suffolk Highways, scheme which started in October, saw smaller potholes repaired before they could expand

A trial scheme to swiftly tackle potholes has been so successful it is being rolled out across Suffolk, highways chiefs have confirmed.

The Suffolk Highways scheme, which started in Ipswich in October, changes how potholes are categorised.

The new system allows engineers to repair potholes close to each other during the same visit, tackling smaller potholes before they can expand.

Previously they fixed larger holes first and smaller ones at a later date.

The new policy reduces the amount of time workers have to travel between jobs, according to the Local Democracy Reporting Service.

Mary Evans, cabinet member for highways on Suffolk County Council, said the scheme would be rolled out permanently across the county this summer.

She said the previous system had been “incredibly complicated”, leading to highways workers complaining that they were “driving over potholes to get to potholes”.

Mrs Evans said: “The rate you pay the gangs is the same whatever they do, and the material they put in the pothole is the same, so the efficiency savings comes from the travel time.

“I am really pleased – it’s about looking at ways the system can be more efficient.” 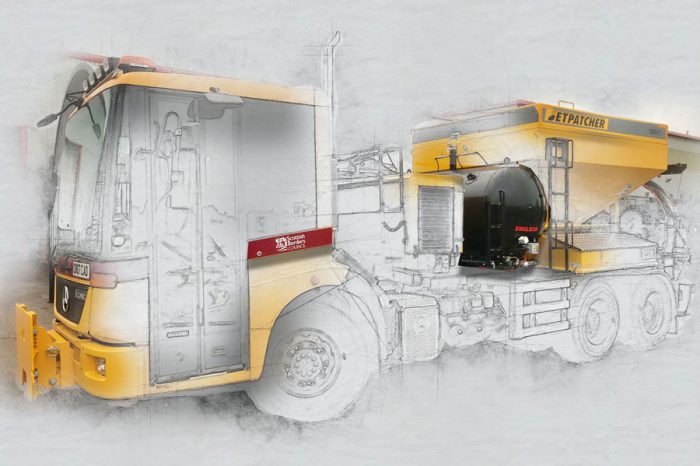 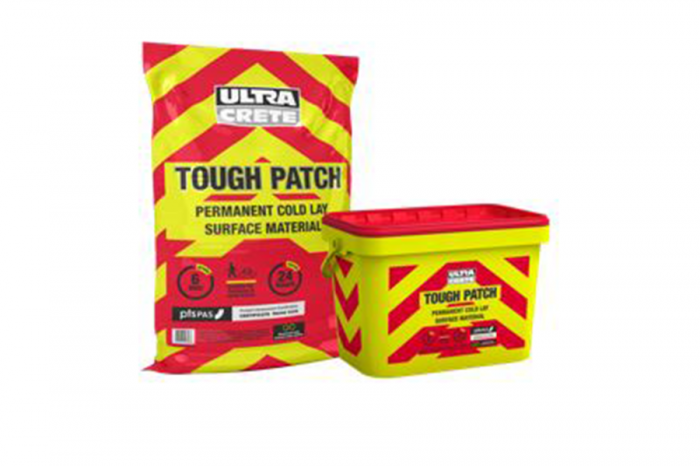 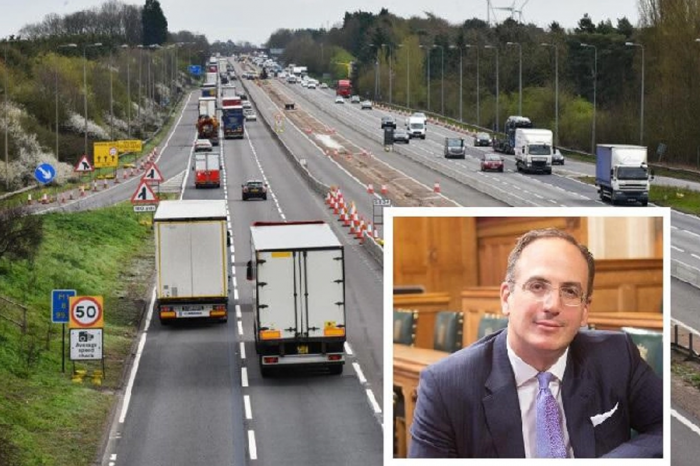 Smart Motorways 'are as safe as conventional ones' says MP 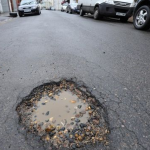