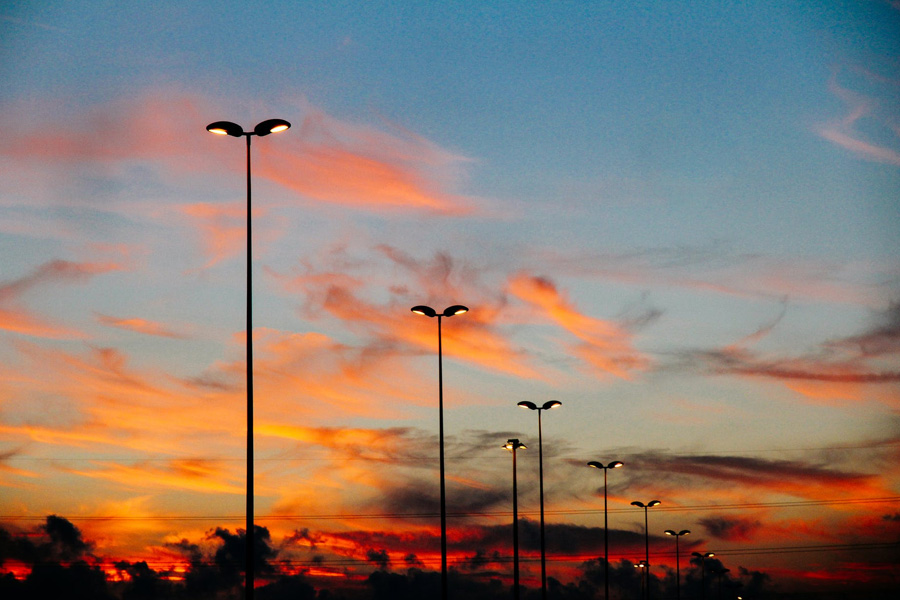 Multi-million pound plans to overhaul Suffolk’s street lighting with LED lights have been given the nod by county chiefs.

Around 43,000 of the county’s street lights are to be replaced with LEDs – around two thirds of the network – because they are more energy efficient. The programme of work is expected to cost £9.8million.

According to the council, the proposals have been brought forward because energy prices have risen each year between eight per cent and 12 per cent, with the new LED lamps able to shave as much as 60 per cent off the energy bill.

Conservative cabinet member for highways, Andrew Reid, said: “If we can spend less on this [street lighting] we can spend more on fixing potholes and cutting back overgrown vegetation.

“This work was started 10 years ago and it was the intention to continue with that work but other capital constraints have cut into that and money has been allocated elsewhere at different times when there have been pressures.”

Work on the conversion is expected to take place until autumn 2022.

It follows previous measures to save costs which involved turning some street lights off at 11.30pm in quieter roads across the county – a measure reported to save around £90,000.

The new LED lights will be brighter than existing street lights, and can be dimmed to help save money.

It also represents a key step in the authority’s work to be more environmentally friendly, having declared a climate emergency last spring.

Council estimates suggest that carbon usage on street lights will be up to 80% less.

Mr Reid confirmed that once the council’s own street lighting stock had been converted, it would help borough, district, town and parish councils convert their lights to LED.

To date, nearly 16,000 street lights run by the county council have been converted to LEDs, with a further 1,430 in the pipeline for this year.

That means there are nearly 43,000 yet to be confirmed, which can be converted under the new £9.8m scheme.

Finance figures published in November revealed an £800,000 overspend on street lighting in the first six months of the year, although Mr Reid confirmed at the time that lighting cutbacks would not be pursued.

Original source article: https://www.buryfreepress.co.uk/news/multi-million-pound-plans-to-overhaul-suffolk-street-lighting-9101061/
Author: Jason Noble
Disclaimer: This article was not originally written by a member of the HighwaysIndustry.Com team. 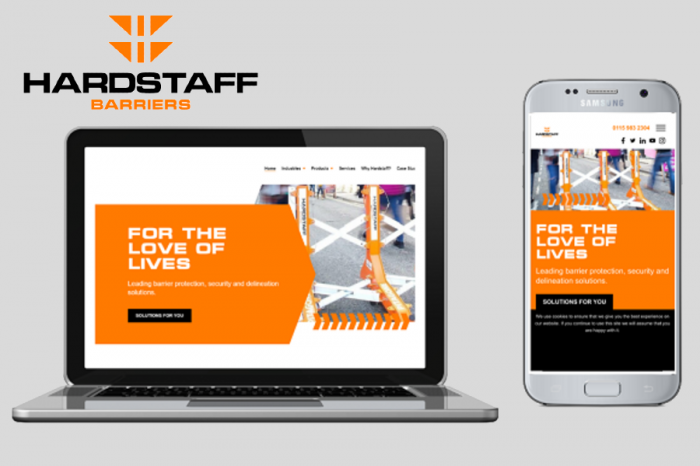 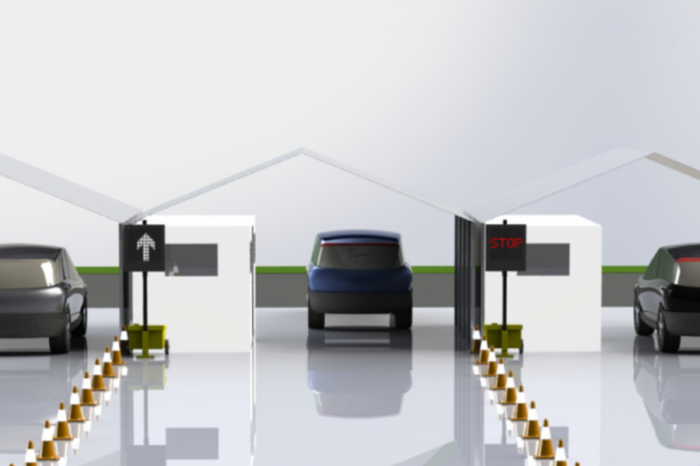 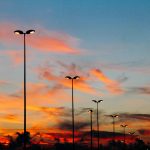