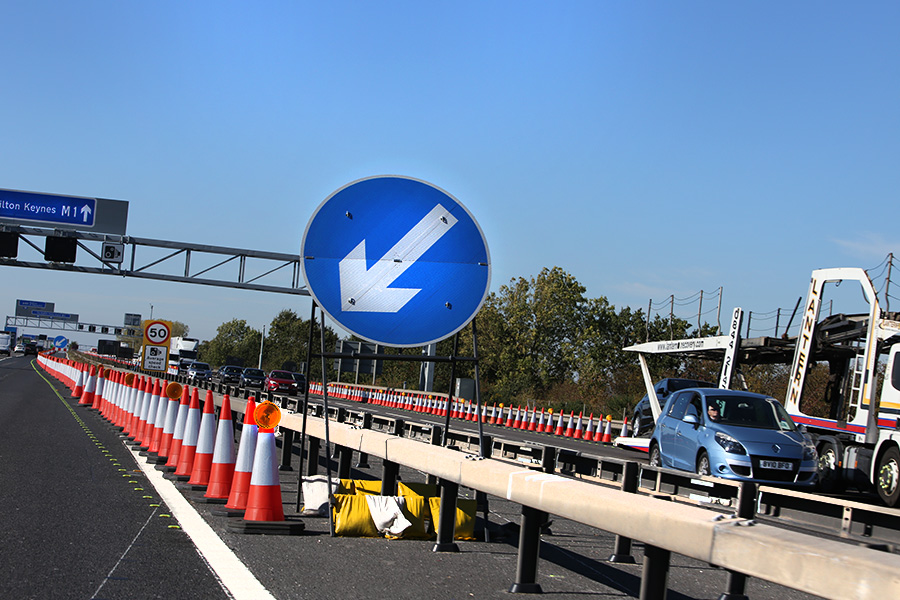 According to a new report by Mace, up to 80% of large infrastructure projects are delivered late and over budget due to poor planning

It is universally accepted that good infrastructure has significant benefits for the economy and peoples’ quality of life. The UK currently has an infrastructure pipeline of £600bn with a predicted annual spend of £65bn a year by 2030.

However, we have a significant problem. According to Mace’s new report, up 80% of large infrastructure projects are delivered late and over budget and then under-deliver on benefits.

This has a substantial cost to UK taxpayers. Modelling done by Mace, shows that if major programmes and infrastructure projects continue to experience issues at the rate they do now taxpayers will be faced with an unexpected bill of £19bn every year by 2030, equivalent to £600 annually for every taxpayer.

The new Mace Insights report released today (27 March), A blueprint for modern infrastructure delivery, looks at the main reasons why so many large projects go wrong and what the government and project teams can do to put it right. Nearly 40 senior executives from around the world were interviewed for the breakthrough report alongside a review of the latest academic literature and new modelling.

Some of the main issues identified include:

Jason Millett, chief operating officer for Consultancy at Mace said: “Good infrastructure is such a vital part of the UK’s economy – especially as we leave the EU. It helps people to take up more opportunities, companies to reach new markets, and drives improvements in quality of life across the country.

“Sadly, many large infrastructure projects do not have the right measures and organisational structures in place to properly plan, develop and deliver these vital schemes. This leads to cost increases, delays in completion and under delivering on the benefits they promised.

“According to our calculations, unless something changes UK taxpayers will be stung with an unexpected bill of £19bn a year by 2030. That is enough to pay for 30 new state of the art hospitals.

“We have set out practical steps for the government and project teams to take that will prevent many of these projects going off track, saving time and money.”

Lord Jim O’Neill, former UK Treasury Infrastructure Minister added: “This is such an important, timely and thorough report. It is clear from the research that we need to seriously improve how we deliver large infrastructure projects.

“Given the UK’s £600bn infrastructure pipeline, and the fact we are imminently set to leave the European Union, I hope that this and any future Government seriously consider the policy recommendations put forward as I believe that if followed they would leave the world in a better place and improve how we deliver some of the most complex and challenging projects.” 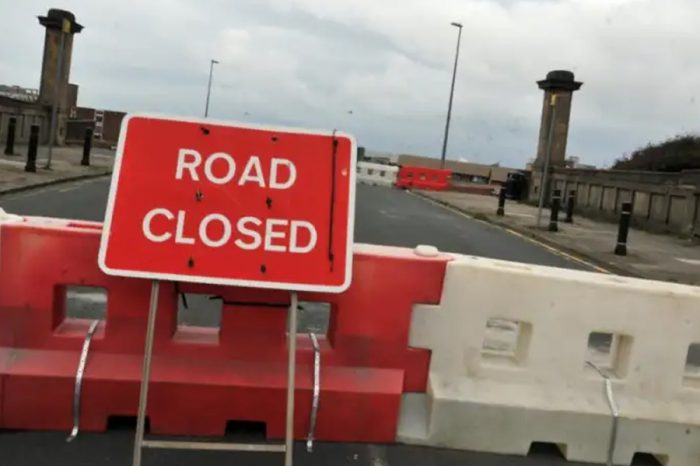 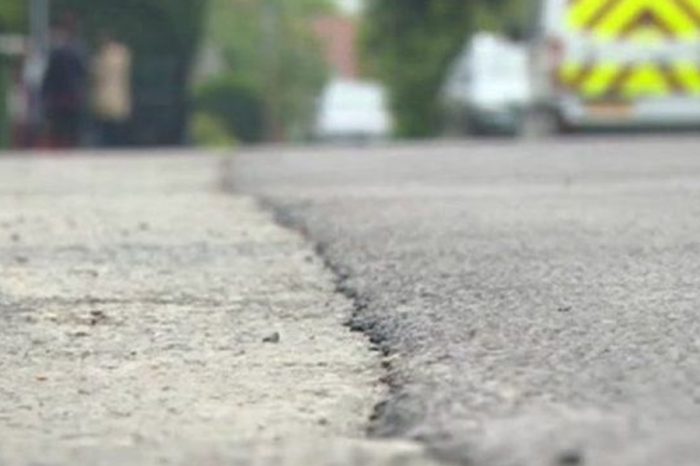 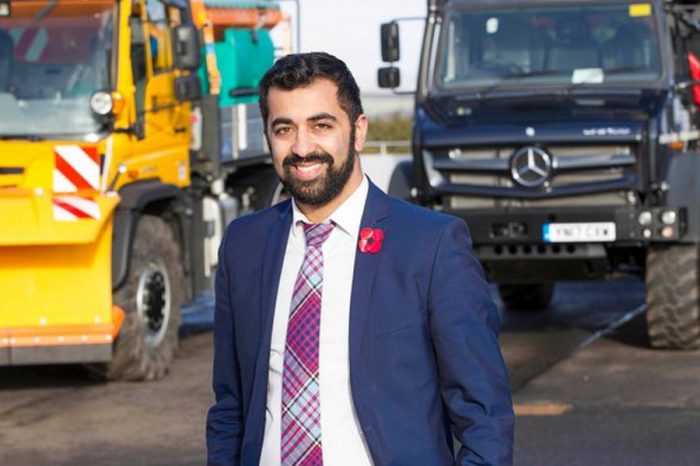 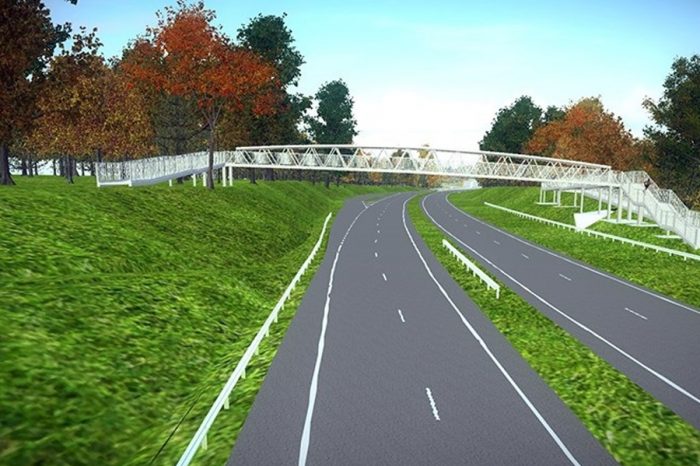 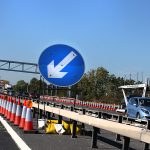