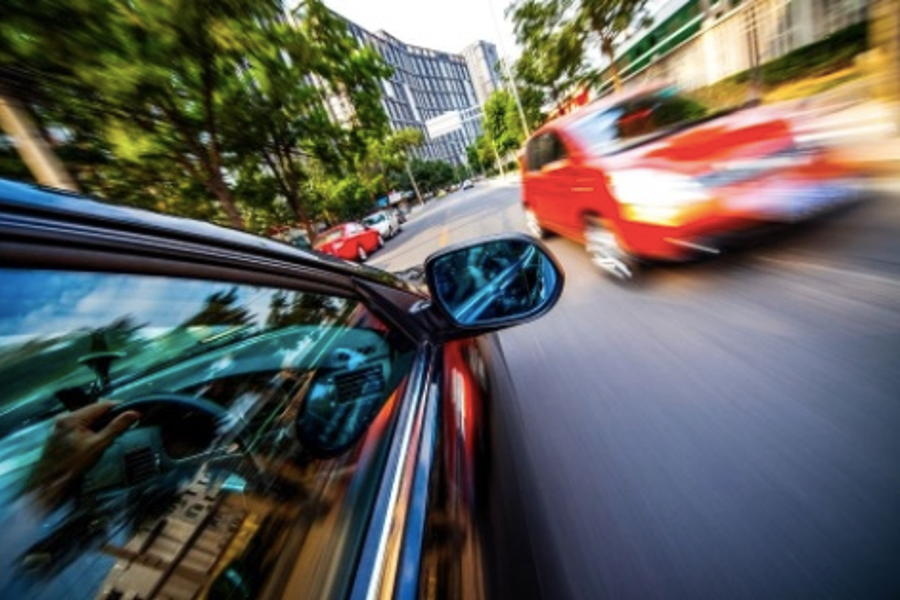 Ahead of Road Safety Awareness Week (14th-20th November 2022) a study has revealed the top ten speeding capitals in the UK according to how many speeding tickets regional police constabularies handed out to reckless drivers in 2021.

Following a staggering 9,900% increase in interest for the search term ‘speed awareness course online’¹, a study from leading manufacturer of hostile vehicle mitigation systems, Heald, delves into the number of camera and officer-issued speeding tickets administered by police constabularies in the UK last year.

This year’s theme of Road Safety Week is ‘Safe Roads For All’, with the critical messaging being that every life on UK roads matters and every death and injury is preventable. The week will raise awareness of key areas of road safety the government supports, including vehicle speeds. With this in mind, West Yorkshire should consider what systems could protect pedestrians and surrounding buildings against collisions, especially in areas where speeding is more likely to occur.

According to research⁴, the Bradford district has the highest number of bad drivers in the region based on the number of driving licence points received. In BD3 in Bradford, points averaged out at 643.4 per 1,000 motorists, which is two-and-a-half times the average. Areas in the city with the most offending drivers include Barkerend, Bradford Moor, Thornbury, Eastbrook, Pollard Park, and parts of Laisterdyke, Undercliffe, and Wapping.

Following the insight obtained by Heald, the police constabulary of Avon and Somerset revealed that a total of 173,428 speeding tickets were issued to drivers between January 2021 and January 2022. In Avon and Somerset, there are 36 fixed cameras, 1033 mobile cameras, and 24 red light cameras active to catch those driving over the speed limit⁵.

Ranking third in the new list, the total number of speeding tickets handed out to drivers by the Thames Valley police constabulary totalled a massive 151,501. The Thames Valley is part of the South East of England, and it includes the counties of Buckinghamshire, Oxfordshire, Berkshire, Hampshire, Surrey, the Isle of Wight, West Sussex, East Sussex and Kent. Out of the 151,501 tickets issued to speedy drivers, 147,411 of these offences were captured by speed cameras and 4,090 by police officers.

The police constabulary of West Midlands comes in fourth. They issued 95,093 speeding tickets between the period of January 2021 and January 2022, which includes drivers of cars, HGVs, LCVs, buses and motorcycles. The West Midlands has 78 fixed speeding cameras in place to monitor the MPH of drivers, which is the least amount of fixed speed cameras out of the nine UK regions⁶.

Surrey, located in the southeast of England, comes fifth in the list for the most speeding tickets issued in the UK. The county borders Greater London, Kent, East Sussex, West Sussex, Hampshire, and Berkshire and is divided into 11 boroughs and districts. The Surrey police constabulary issued a total of 87,270 speeding tickets between the period mentioned above, with 2,196 being roadside-detected by a police officer.

Heald Managing Director, Debbie Heald MBE, comments on the findings: “It’s very worrying to see the increase in interest for speed awareness courses in the UK, especially with Road Safety Week just around the corner. It’s even more shocking to see the number of speeding tickets handed out by police constabularies in the UK in the past year.

“What makes these figures even worse, is the knowledge that every 16 minutes, someone is killed or seriously injured on UK roads⁷. With 297.6 billion vehicles on the roads in 2021, it’s almost inevitable that a large proportion of these drivers on the road will be acting carelessly.

“On top of this, with children returning to school after the October half-term break, the roads becoming naturally busier, and the winter weather posing limited visibility to drivers, councils would benefit from the funds to implement systems to protect pedestrians and surrounding buildings from road collisions as it would ensure people feel a sense of security when being in the vicinity of a busy road.”

Heald recently launched two new bollards, Synergy and Apex, to address the issues of retrofitting in the built environment to protect pedestrians and buildings. Both are shallow mount solutions that allow for minimal to no excavation enabling high-security products to be retrofitted into the built environment with ease.

To learn more about these findings, please visit: https://www.heald.uk.com/news/the-top-ten-speeding-capitals-of-the-uk-revealed/ 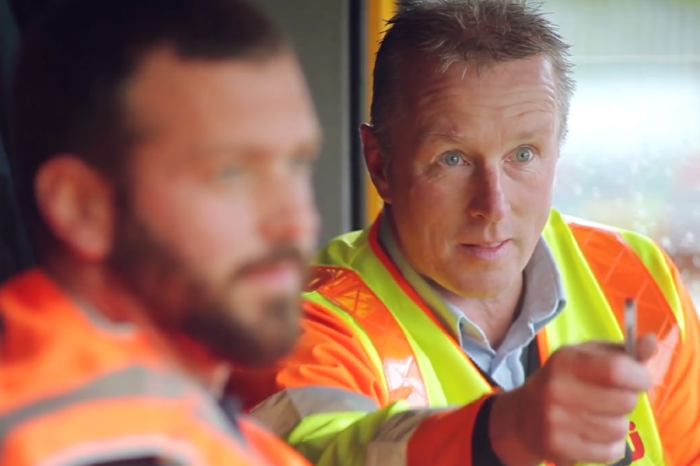 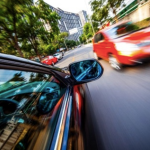