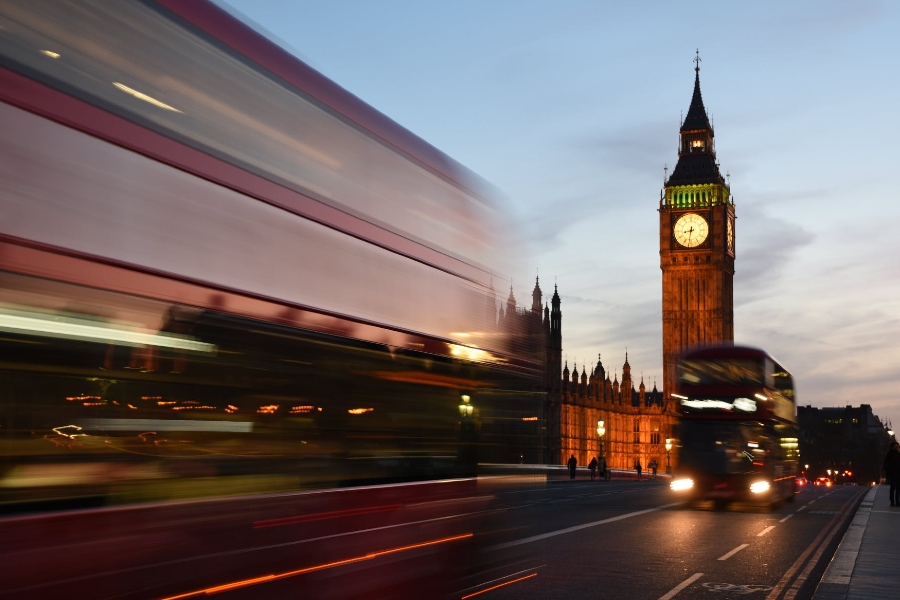 “It is vital that we take the necessary steps to protect the services which our critical workers, such as NHS staff, rely on – both in London and all across the country.

“So far, we have invested billions into maintaining essential services across rail, buses, trams and ferries outside London, including £30 million over 12 weeks for light rail services in Sheffield, Manchester, West Midlands, Tyne and Wear, and Nottingham; almost £400 million to protect vital bus routes and temporarily suspended rail operators’ franchise agreements to transfer all revenue and cost risk to government so that services continue to run.

“This is alongside our wider agenda to level up transport networks across the whole country, including £5 billion for buses and bikes announced back in February (2020), £4.2 billion for local transport settlements for 8 Mayoral Combined Authorities subject to negotiations, a £1.7 billion Transport Infrastructure Investment Fund to improve roads, repair bridges and fill millions of potholes; and the decision by government to take over the Northern network to protect services, drive up performance and rebuild passenger confidence.

“We will continue to work with metro mayors, local authorities and transport operators all across the country to ensure that public transport is available for those who need it, including any ramp up in services required as people slowly start to return to work.

“In order to keep vital public transport services running in London and further ramp up services to support social distancing, the government agreed on Thursday 14 May a package of support for Transport for London (TfL). It comprises £1.095 billion of new grant and a further loan facility of £505 million. The support can be increased by a further £300 million of grant and loan if revenue loss is higher than forecast at this time.

“The settlement for TfL was needed for two reasons. Most important is the significant fall in revenue caused by COVID-19. However, an important secondary factor was the pre-existing poor condition of TfL’s financial position as a result of decisions made over the last 4 years. Combined with significant cost increases and delays to Crossrail, this left TfL in serious financial difficulty even before the public health emergency.

“It’s important to note that around half of all bus and rail journeys in England are made on its services and that London is by far the most public transport-dependent place in the UK. Almost half of all Londoners, more in inner London, do not have access to cars. London’s roads are the most congested in the UK; even with reduced passenger numbers and capacity, TfL’s services are still essential to allow critical workers to travel and the city to operate.

“Unlike local transport authorities in other towns and cities across England, TfL is responsible for London’s bus network, principal road routes, various rail networks including the London Underground, London Overground, Docklands Light Railway and TfL Rail, as well as trams, cycling provision, and river services. To protect these services, It is important therefore that the rescue package takes steps to put TfL back on a sustainable footing while ensuring fairness for the wider British taxpayer. As result, the mayor intends to adhere to the proposal in TfL’s own business plan that fares should increase by RPI plus 1% on all modes in January.

“We have also set a number of other conditions, including: restoring services to 100% of pre-COVID levels as soon as possible; requiring TfL to collect fares on buses while ensuring driver safety, which it had stopped doing during the crisis; easing congestion by the temporary suspension of free travel for over-60s in the morning peak and temporarily suspending free travel for under-18s all day. Disabled people will still be able to make use of their concession passes all day, and special arrangements will be made for those children who qualify for free travel to schools.

“These conditions are needed to avoid crowding and reduce the exposure of vulnerable groups.The mayor has subsequently announced that the Congestion Charge will increase to £15, with extended hours of operation and has withdrawn the residents’ discount for new applications.

“To help avoid such drastic action in the future there will be an immediate and broad ranging government-led review of TfL’s future financial position and structure.

“The decision to offer support was not taken lightly, but reflects the exceptional circumstances the country finds itself in. I consider it vital to keep services in London running to the maximum levels possible to allow safe transport of passengers. Our messaging remains that people should avoid using public transport and work from home wherever possible, but as measures are slowly lifted it is vital that Londoners who need to use TfL services feel safe and secure.

“This deal will encourage help protect those who need to use public transport and help us move towards greener and healthier walking and cycling options. Importantly, it will also provide certainty and stability for London’s transport services in the future.”

Original source article: https://www.gov.uk/government/speeches/transport-for-london-extraordinary-funding-and-financing
Author:  Department for Transport and The Rt Hon Grant Shapps MP
Disclaimer: This article was not originally written by a member of the HighwaysIndustry.Com team. 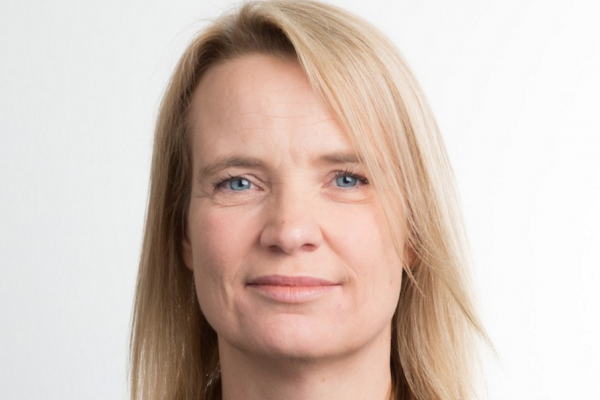 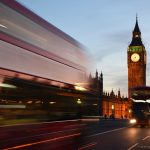