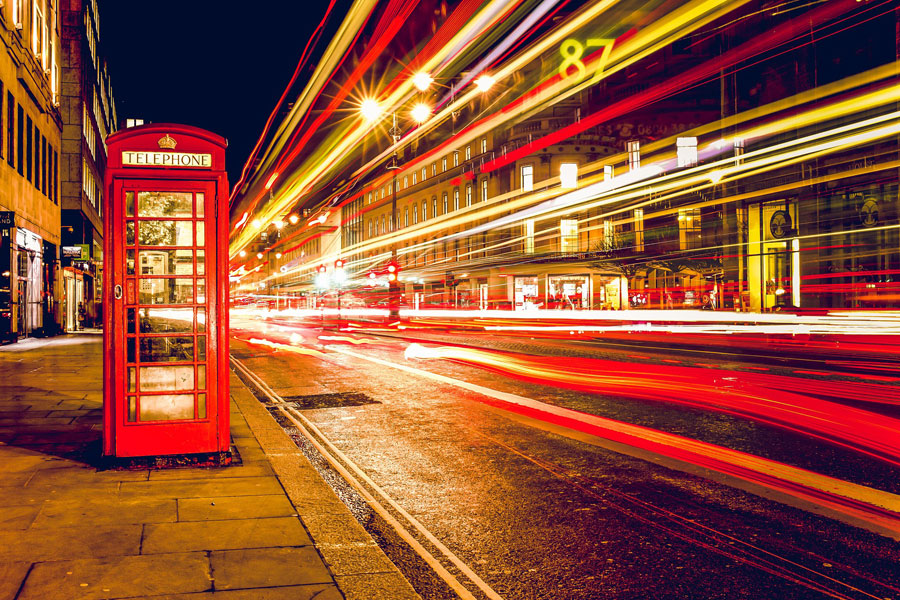 Transport for London (TfL) is proposing to expand its current Lane Rental Scheme and to introduce a new Roadworks Charter for utility companies to help cut congestion.

Introduced in 2012, the Lane Rental scheme allows TfL to charge utility companies a daily fee for digging up the busiest sections of London’s roads at the busiest times. This encourages companies to plan the works they need to carry out outside of the most congested times; a move which has saved £100m of lost travel time in the last seven years according to TfL figures.

The proposed changes to the current scheme – now under consultation – include an expansion of the area covered so that charges would apply across 72% of the TfL Road Network.

TfL has also worked closely with the largest utility companies in London on a new Roadworks Charter, which sets out targets for both TfL and other companies carrying out works on London’s road network to make roadworks safer and less disruptive by 2021. Measures include sharing plans for works with each other in advance to see if they can be done at the same time, targets for improving safety performance and committing to reduce obstacles around works for vulnerable road users. Five companies, Thames Water, UK Power Networks, SGN, Cadent Gas and BT, have signed up to the charter.

Glynn Barton, TfL’s director of network management, said: “We’re working very closely with the industry on schemes such as Lane Rental and our Roadworks Charter to reduce the impact of roadworks and to keep people moving safely around the capital.”

The consultation on the proposed changes to the Lane Rental scheme is available on the TfL website at consultations.tfl.gov.uk/roads/lane-rental/ and is open until 8 November.

Original source article: https://fleetworld.co.uk/tfl-plans-could-cut-jams-on-road-network/
Author:  Natalie Middleton
Disclaimer: This article was not originally written by a member of the HighwaysIndustry.Com team. 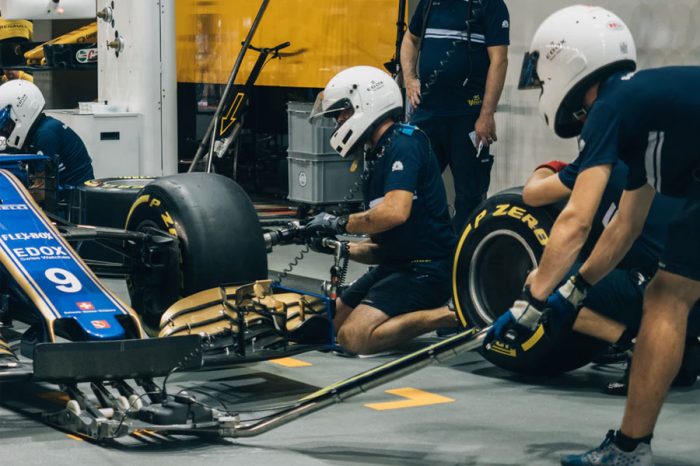 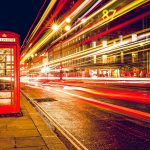