TfL to experiment with solar under ‘intelligent street’ pilot

Transport for London is to experiment with the use of solar to create an ‘intelligent street’ near London’s busy Oxford Street.

The capital’s public transport operator will work alongside New West End Company to deploy solar technologies on rooftops and canopies along Bird Street, which will also be transformed into a traffic-free space.

Funding will be provided under TfL’s Future Streets Incubator Fund – part of the mayor’s £4 billion Road Modernisation Plan – which has been established to more effectively use London’s roads and help ease congestion.

Once work is complete, Bird Street will prioritise pedestrians and cyclists and the energy generated from the PV systems will be used to create what TfL has labelled an “enjoyable public space” with potentially improved air quality.

Oxford Street’s air quality has been the subject of much criticism after breaching EU limits – which have a threshold of 200 micrograms of NO2 per cubic metre of air – one thousand times in 2015.

“This funding will enable us to provide a beautiful oasis for shoppers and residents to enjoy in the heart of our capital city, trialling some of the newest clean air technology, as part of our continued aim to improve air quality in the west end,” Steve Medway, managing director trading environment at New West End Company, said.

Energy will also be generated using pavement tiles which contribute when walked across.

“The fabulously creative and innovative ideas we are funding as part of the Incubator Fund capture the spirit of turning London’s streets into places for all to enjoy and work to deliver the vision of the mayor’s Roads Task Force,” Richard De Cani, managing director of planning at TfL, said.

TfL has come under considerable pressure in recent weeks to increase its adoption of renewables as the capital continues its trend of comparatively poor solar uptake. The three leading contenders to replace Boris Johnson as London mayor – theConservatives’ Zac Goldsmith, Labour’s Sadiq Khan and Green Party candidate Sian Berry – have all placed a more renewables-conscious TfL within their election manifestos.

The body responded earlier this month by reiterating its commitment to a “diversified” energy supply but stressed its need to comply with strict value for money criteriabefore sanctioning any investment decision. 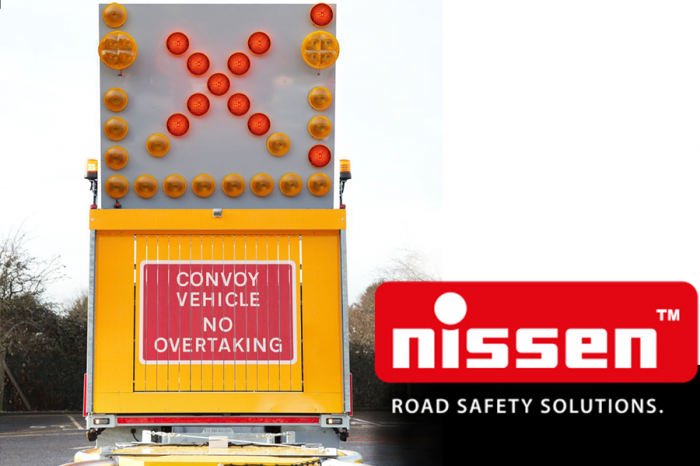 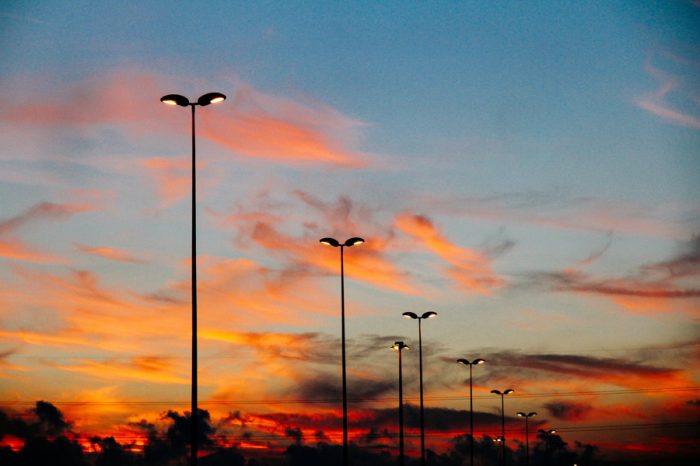 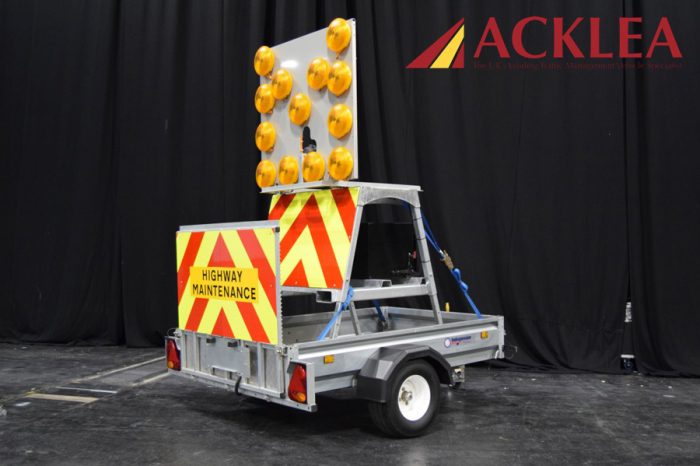 TfL to experiment with solar under ‘intelligent street’ pilot