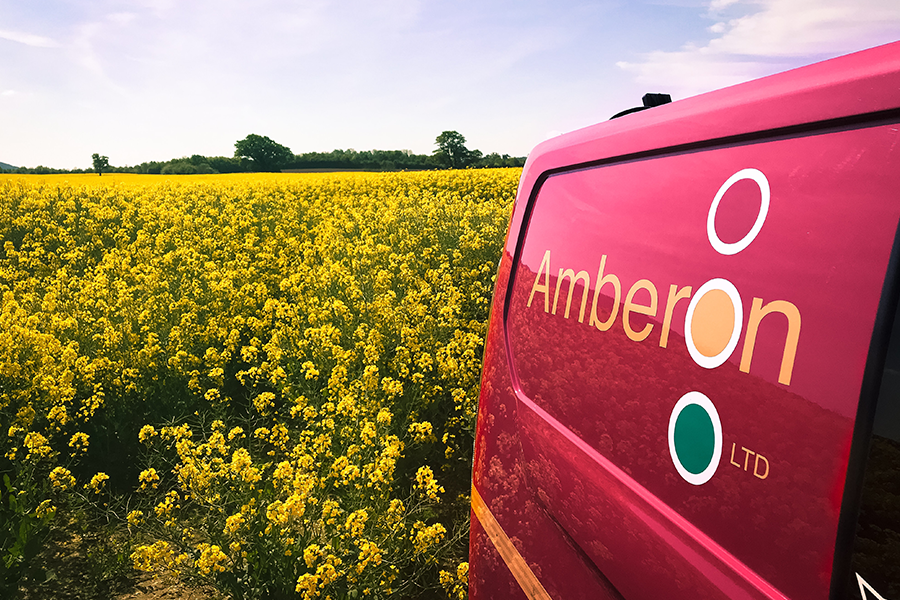 The Amberon Group has blossomed in 2019

2019 has seen a significant number of milestones for the Amberon Group, with acquisitions, records set, further growth amongst other major achievements.

This year, Amberon TM and JTM Signs have been joined in the group by Barrier Services Ltd (BSL) and MLP Traffic, doubling the Amberon Group’s number of trading entities across the course of the year. Let’s have a look at what that means in numbers:

In terms of financial growth, 2019 has seen group sales double during the course of the year. October 2019 was a record month for the company that leaves them on track to hit their group sales target.

8th fastest-growing company in the South West, Amberon has again been recognised by the Western Morning News for its continued growth.

10 new locations: Amberon TM has opened 5 new depots in 2019 and has 2 additional depots ready for opening in early 2020. Amberon now has roots in Hereford, Merseyside, Portsmouth, Bicester and Stockton- with Kent and Reading due to be added in 2020 in addition to the 4 locations of MLPT and BSL’s depot. Of course, more depots means…. 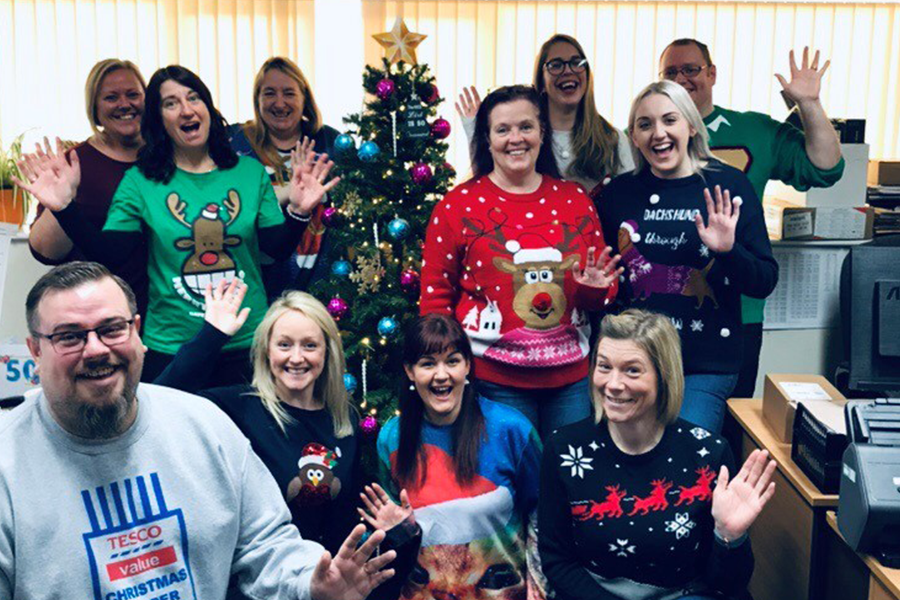 And More Vehicles:  the group have a fleet of 770 vehicles made up of 720 light commercial vehicles and 50 HGV’s operating from 34 depots across the UK. As FORS accredited organisations, Amberon and MLP set the bar high within the Traffic Management sector – being the largest TM Company to have attained Multi Operating Centre Accreditation for all of their depots across the UK as part of Fleet Operator Recognition Scheme (FORS) standard for another 12 months. But of course, more vehicles means…

More miles: At last count, The Amberon Group has travelled almost 9 MILLION miles in 2019. An inevitable part of growth and expansion of course. However, aware of all of our responsibilities to the environment….

Reducing CO2 initiatives: 2019 has seen Amberon gain ECO stars Fleet recognition and compliance with the governments Energy Savings Opportunity Scheme, as well as ISO 45001. The introduction of ‘Lightfoot’ in 2019, Amberon undertook a step change in vehicle tracking and driver behaviour by introducing the in-cab technology which has shown significant improvements in driving styles as well as an average 10% reduction in fuel and CO2 emissions.

1,000,000 working hours without a reportable lost-time incident (LTI) is a milestone event. Having become a part of the Amberon Group in 2019, BSL reflects the culture of safety that is prevalent throughout the group as Amberon also add Achilles Building Confidence, in addition to ISO 45001 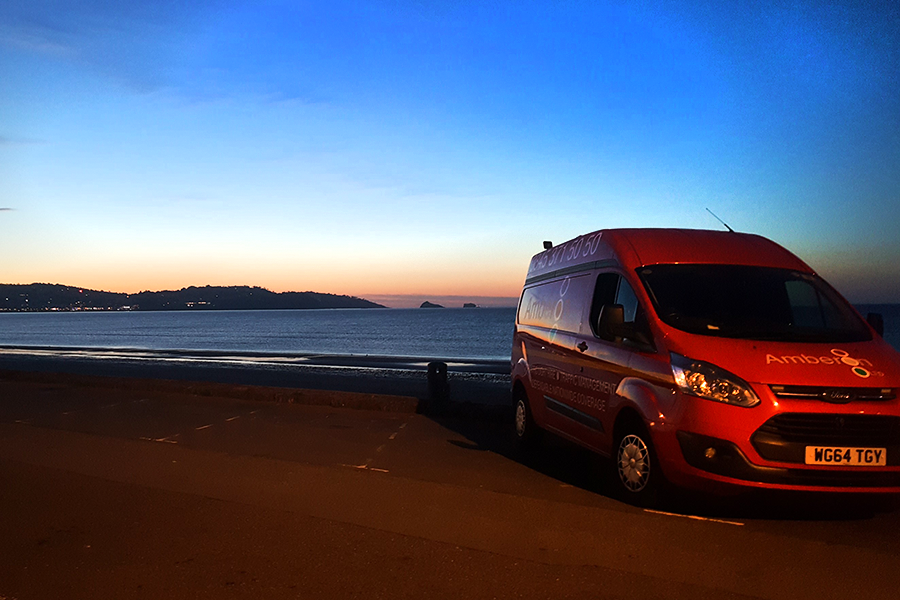 Group Commercial Director Dan East spoke to us about the journey this year:

“As we head into 2020, we’re extremely pleased and proud of what has been accomplished this year. From our venture into more high-speed works, through our company acquisitions, to our new accreditations.

“Our teams are hard-working people and the progress we have been able to make in 2019 reflects their efforts.

“We’re excited to build upon our milestone numbers in 2020 as we continue to strive for further success, and we’re already excited about opening the doors of Amberon depots 29 and 30 in early 2020.” 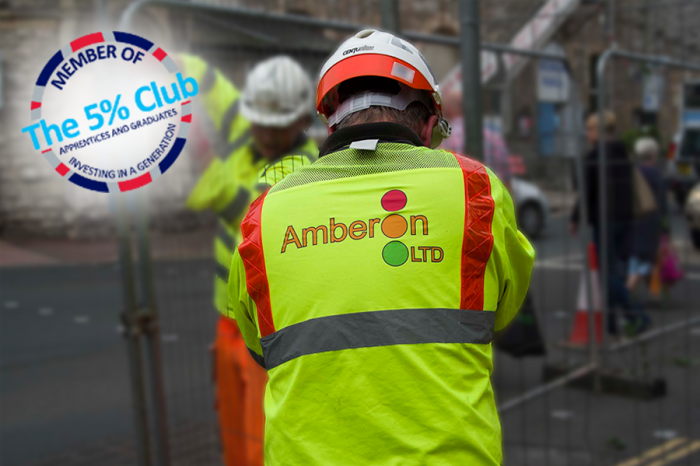 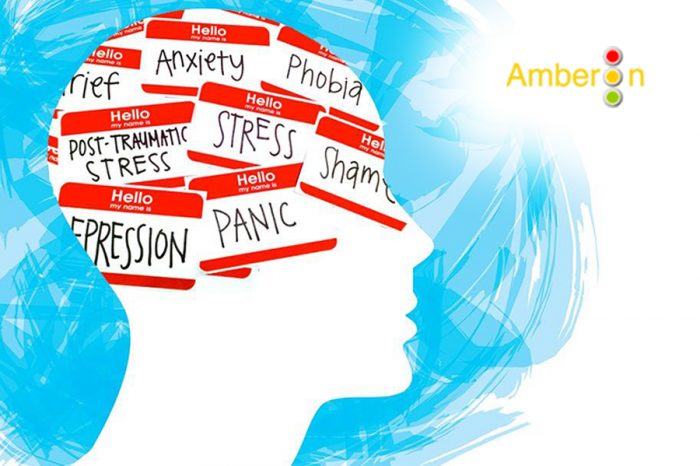 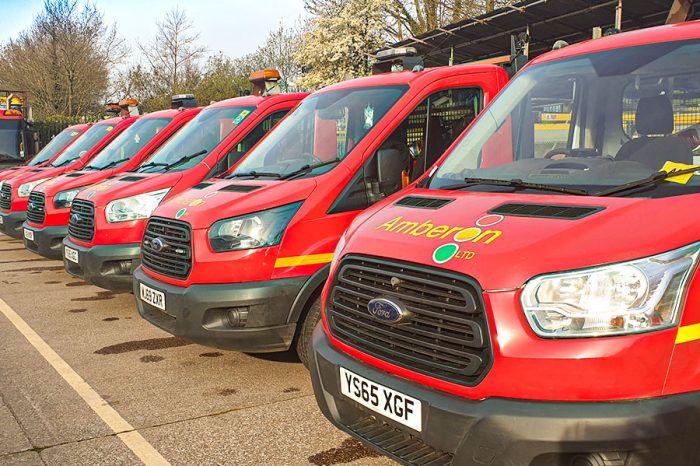 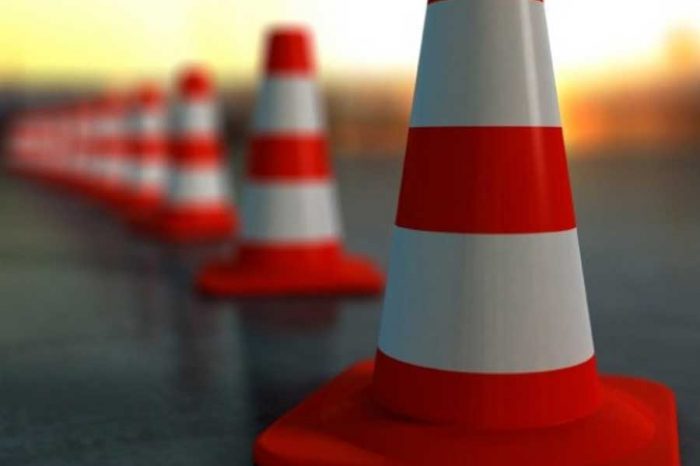 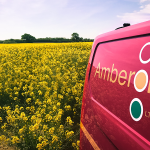