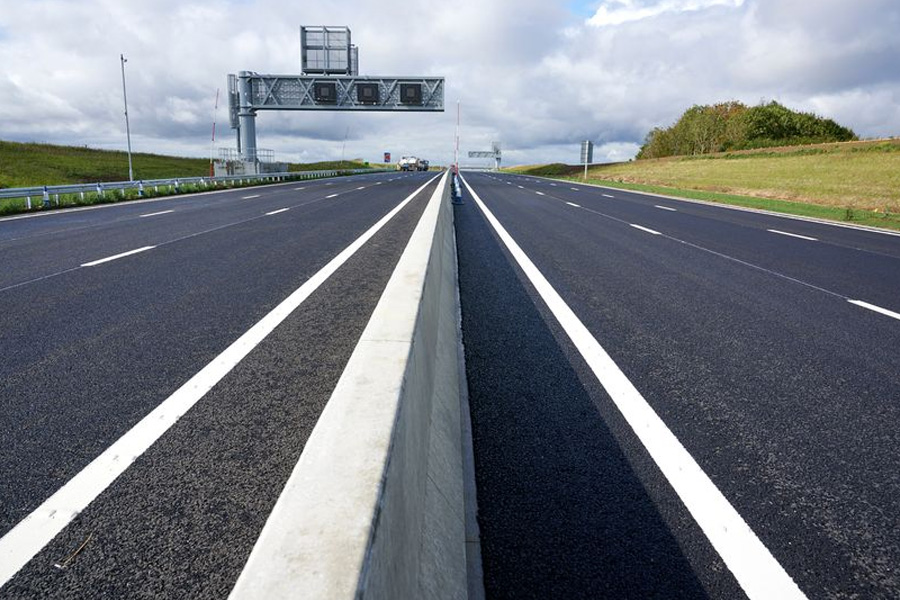 The new bypass is set to open in December but a major part of the existing road will close (Image: Highways England)

A busy three-mile stretch of the A14 will close forever in Cambridgeshire on Monday.

The existing A14, which is currently used by thousands of commuters every day, will be permanently closed between Godmanchester and Spittals once the new 12-mile bypass opens to traffic next week.

The major route between Godmanchester, junction 24, and Spittals, junction 23, will be closed forever in both directions on Monday, December 9 to allow work to remove the Huntingdon viaduct, and to build new link roads in Huntingdon town centre beginning this Christmas.

During the closure, which will last until 2022, road users who would normally have used this busy section of road to access or leave Huntingdon will need to travel on alternative roads and through surrounding villages.

The weight limit in Godmanchester and Huntingdon will remain in place until the new roads have been completed so lorry access to Huntingdon will be from Spittals and the A141.

This major and lengthy closure may also cause major problems for those who live in the surrounding areas as it is likely the roads are not used to the amount of traffic the A14 once coped with.

Villages will likely be affected by traffic coming through the area with an increase in delays when using the bridge to cross from Godmanchester to Huntingdon, which is not large enough for a heavy flow of vehicles.

See below for all the alternative routes you need to know about when the A14 is permanently closed.

To travel from Huntingdon towards Cambridge: Drivers are being asked to use the A141 (old A14) westbound to Spittals roundabout and continue to Brampton Hut.

Access the A1 southbound then use the new A14 eastbound free flow link at Brampton interchange.

Traffic wishing to access towns and villages along the A1307 (old A14) between Godmanchester and Swavesey can do so by exiting the new A14 at its A1198, Ermine Street junction (J23).

To travel from Cambridge towards Huntingdon: Travel westbound on the new A14 to Brampton Interchange. Use the free flow link to access the A1 northbound.

Exit at Brampton Hut and travel east on the A141 (old A14) to Spittals roundabout and onwards to enter Huntingdon.

All roads into and out of Huntingdon will remain open, although there will be a requirement for some overnight closures to allow us to carry out work safely.

This section will remain closed until all work in Huntingdon is complete and the new roads are tied in to the existing road network.

Once work is completed in 2022, the road between Spittals and Godmanchester will reopen with links into and out of Huntingdon instead of over the train station via a viaduct as it is currently.

On the Highways England official website it states: “The work in and around Huntingdon is an important part of the project and will benefit Huntingdon and its residents by reducing noise, air pollution and improving station facilities.”

“Although advanced work began earlier this year, the majority of our work in Huntingdon is dependant on the bypass opening, which will take place on Monday, December 9.

“From that date, we’ll close the existing A14 between Godmanchester (junction 24) and Spittals (junction 23) in both directions to allow work to remove the Huntingdon viaduct to begin this Christmas (2019).

“This closure will remain in place until all work in Huntingdon is complete and the new roads are tied into the existing road network.”

Original source article: https://www.cambridge-news.co.uk/news/cambridge-news/a14-closure-godmanchester-spittals-diversion-17354382
Author:  Ella Pengelly
Disclaimer: This article was not originally written by a member of the HighwaysIndustry.Com team. 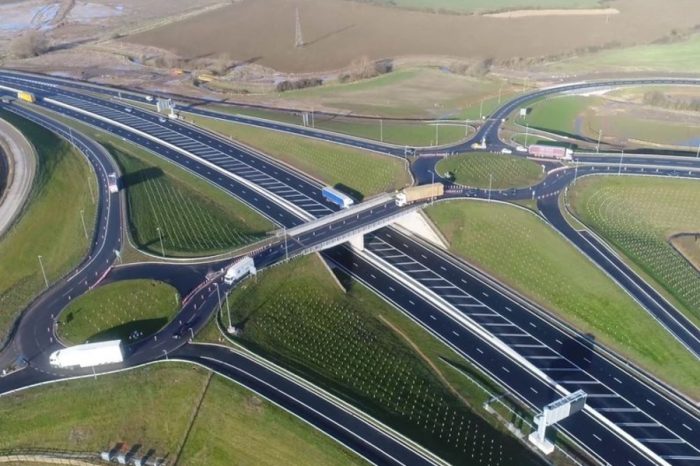 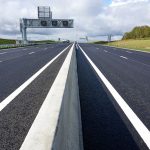