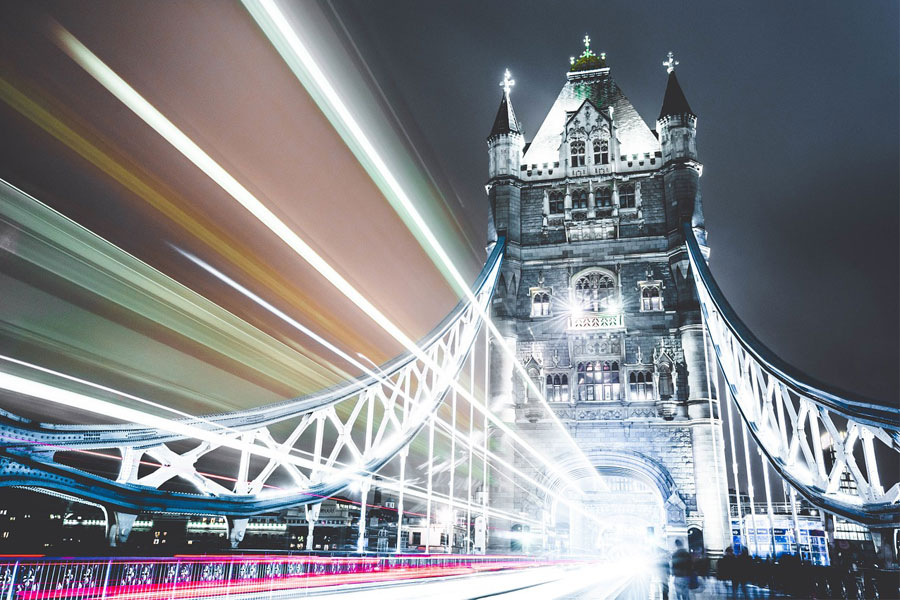 Speed limits in Central London will be reduced down to 20mph on 5.5 miles of road from 2020 onwards.

Transport for London has confirmed that all roads within the Congestion Charge zone and Aldgate Gyratory will lower speed limits to 20mph, reflecting laws that are already in place in outer boroughs.

This is despite drivers taking to Twitter to complain about the new laws.

One person said the news should be “Accurately translated as…we are delighted to introduce the new 20mph speed limit in London as an underhanded way to amass millions in fines & help cut the mass overspend from TFL after years of mismanagement and incompetence.”

The move comes as an effort to reduce the number of traffic-related deaths.

It means that from next year two fifths of London’s roads will have 20mph speed limits.

But which roads are affected?

Original source article: https://www.mylondon.news/news/zone-1-news/london-roads-new-20mph-speed-16897796
Author:  Lucy Skoulding
Disclaimer: This article was not originally written by a member of the HighwaysIndustry.Com team. 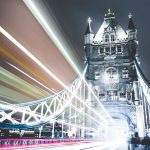