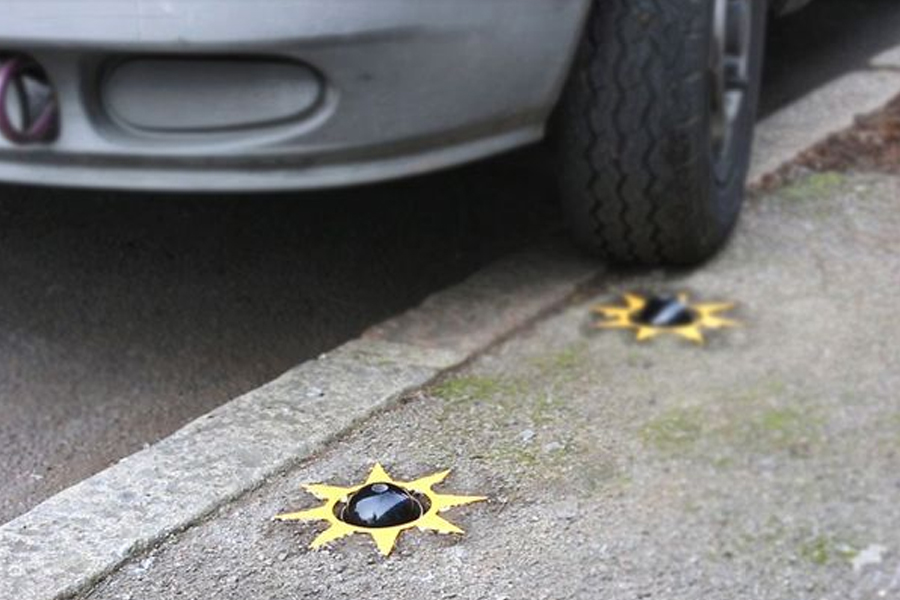 The device is triggered when a car driver over it but a pedestrian, bicycle or mobility scooter is not heavy enough

Selfish motorists who mount the kerb create problems for people in wheelchairs or parents pushing prams.

With narrow roads this can pose an even bigger dilemma for pedestrians simply going about their daily business.

Some places in Kent are worse than others for this.

But could this be the solution?

One inventor thinks he has potentially come up with a device that will bring “selfish parking” to an end.

The product, which has been named Catclaw, is effectively a metal spike that could be installed in pavements and will instantly puncture a tyre when it is driven over.

It’s simple, it’s cheap and inventor Yannick Read, 47, of the Environmental Transport Association (ETA), says it will end the scourge of pavement parking once and for all.

The theory is that thousands of Catclaws would be installed along the edge of pavements, puncturing the tyres of any vehicle which go over them, according to Bristol Live.

’43 killed by cars as they walked on pavements’

Yannick added he was inspired to create the Catclaw after hearing a troubling statistic.

“Last year 43 people were killed by cars as they walked on pavements,” he said.

“In one terrible incident a four-year-old girl using a scooter and a delivery driver crushed her to death in front of her mother – it’s an extreme example but it happens far more than it should.

“When you think you’re safe on the pavement you aren’t safe.”

Yannick also said the device has a potential second use – to stop terror attacks like the one on London Bridge last year, where a terrorist drove down a pavement, mowing down pedestrians.

If Catclaws had been installed, the tyres would have blown meaning the vehicle could not have been driven as fast, he explained.

‘It has become socially acceptable’

“You can’t reach high speed with tyres which are all blown out,” he added.

“The rise of internet shopping means we hear complaints from many people about delivery drivers – couriers and supermarket delivery vans – who would rather pull up onto the pavement to make deliveries than risk the anger of drivers stuck behind them.

“It’s a new explosion that has brought with it a whole new range of problems.”

But it’s not just delivery drivers, our impatient society is also at fault, explans Yannick. “Driving on pavements has become socially acceptable – people don’t think anything of it,” he said.

Yannick says the response to his prototype has been generally positive and he challenges any nay-sayers.

“We’ve shown the principle works. It wouldn’t be appropriate to put them everywhere. I’d be interested to hear their objections.

“It’s illegal to drive on the pavement, there’s no excuse to do it. So if you’re not breaking the law your tyres are safe.

“Like I said, 43 people were killed last year and wheelchair users, people with pushchairs and those who use mobility scooters will tell you, it’s an anti-social crime as well as a potentially fatal one.” 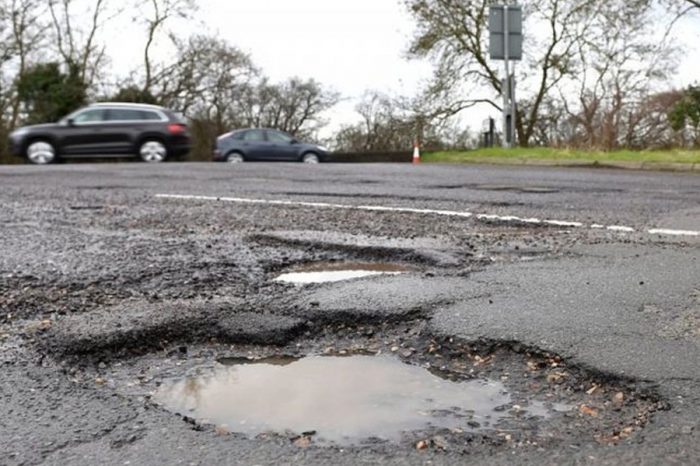 Reality Check: Is our pothole problem getting worse? 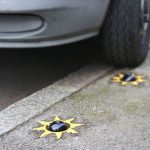