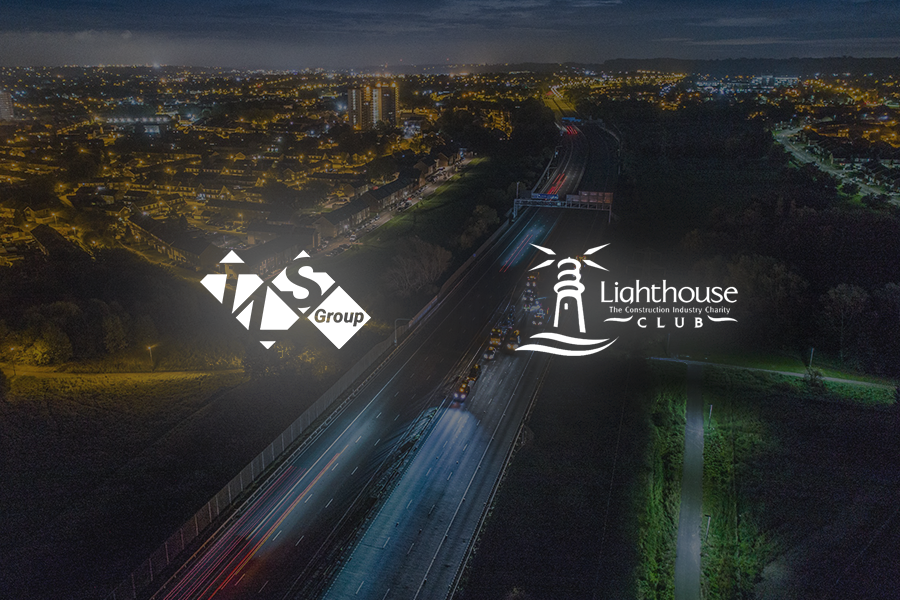 TLS Group is proud to announce that it will be donating to charity instead of buying Christmas gifts for its customers this year. By giving to the Lighthouse Club charity, TLS Group is able to make a collective contribution and show its commitment to the charity and its community. 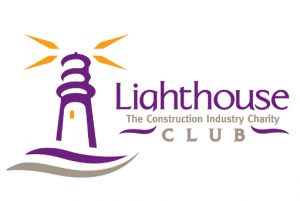 The reason behind the decision is that TLS believes in giving back, and as the official charity partner of the construction sector, also believes that its clients would be on board with helping such a great cause instead of receiving a gift for Christmas, playing their respective parts in a significant collective charitable effort.

This is the first Christmas TLS has taken such a step, in regard to donation to charity over buying clients Christmas gifts and was a collective decision involving the entire team. Thanks to everyone’s generous contributions, the Lighthouse Club will benefit from this donation while providing vital services for those in need.

TLS has managed to raise a grand total of £5,562 which has seen a contribution from TLS’ own operatives being given the opportunity to donate £4 each, as well as office staff donating, along with TLS’ payroll providers.

That total figure was then generously matched by TLS, and the amount that the company would have ordinarily spent on Christmas gifts to clients was also added – totalling a very impressive £6,562.

“As a company we have certainly witnessed this more this year with our team. It’s becoming more and more apparent that help is required out there for people. As a company we offer all of our office staff and team out on the road access to a health and wellbeing portal which we felt was necessary to provide further support to all our staff including office and operatives on the road. It provides all types of counselling support relating to relationship guidance, bereavement, family mediation, child protection/social work, debt counselling, social and welfare issues and alcohol and substance abuse.

“It’s brilliant to see that same ‘care for others’ attitude throughout our team, who were all fully behind the decision this year to focus on giving to those less fortunate than ourselves. We’ll be proud to hand over donations to these two excellent causes.

“By participating in such an important cause, TLS Group hopes to spread awareness and inspire others within our community to do their part by helping out and giving back as well. We are confident that together we can have a positive impact on society.

TLS Group would like to thank everyone who has taken part in this charity effort and contributed so generously. Your support is greatly appreciated! We are looking forward to the positive effects our donations will have for those who need it most.” 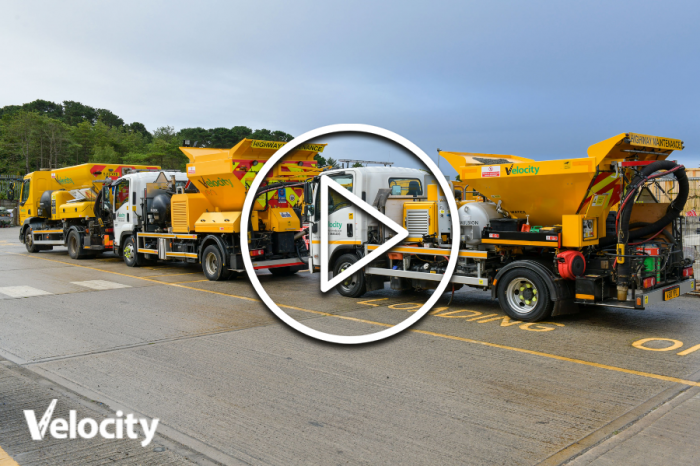 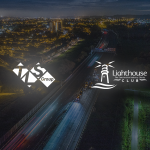