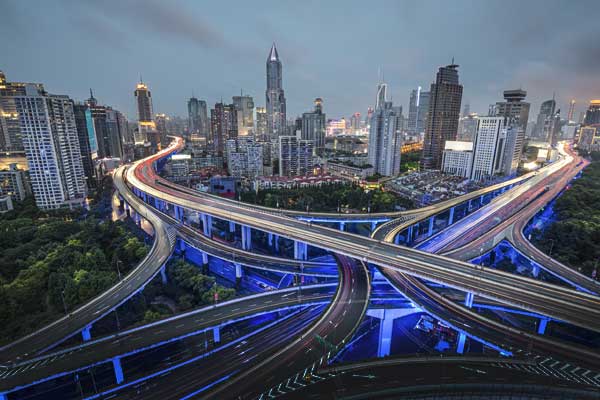 The UK risks being marginalised after Brexit if it does not revitalise its infrastructure to engage with the huge markets developing in central Asia. But the UK government’s recent transport investment strategy virtually ignores the greatest infrastructure programme the world has ever seen.

The multi-billion dollar Belt and Road initiative, led by China, is a plan to create a massive economic zone connecting Asia, Europe and Africa through a network of roads, ports, bridges, tunnels and pipelines. The plans, which include deep water ports in the Arctic, could involve 70 nations and two-thirds of the world’s population.

The initiative was launched in 2013 and so far Europe has been wary of it, while UK seems to be ignoring it. However, investments linked to it are happening. Astana, the capital of Kazakhstan, is investing in a high-tech rail system, built by the Chinese, who also plan to build a high-speed railway in Thailand by 2021. The Chinese-built high speed railway between Mombasa and Nairobi opened this year and there are plans to extend it further into Africa’s hinterland. And a massive bridge linking Hong Kong and Macau will open later this year.

China is not the only country investing in transport infrastructure, Despite already having a superb transport system, continues to spend 12.5% of the government’s annual income on it. The equivalent figure for the UK for the next five years is less than 2% and the effects of continued under-investment are evident.

Four of the 10 worst airports in the world are in the UK (Gatwick, Stansted, Manchester and Edinburgh), for instance. The new HS2 lines will not reach Crewe until 2027, and won’t get to Manchester or Leeds until 2033. The M6 is hopelessly overloaded, while the business case for the proposed upgrade of the key trans-Pennine route between Sheffield and Manchester, with its mile-long queues for much of the day, was proposed in 1960 and is hopelessly out of date. It assumes traffic growth of only 3-6% in four years, below the forecast economic growth.

But the Belt and Roads initiative is about much more than transport. The economic centre of gravity of Eurasia is moving eastwards. Singapore is having serious discussions with the Chinese government about how best to engage with it and is supporting its businesses to set up in China.

The UK must follow suit, including urgently and massively revitalising its infrastructure so that all parts of the country, not just the south-east, can engage with these huge markets. So far, the UK’s preparations and infrastructure spending plans look hopelessly inadequate. 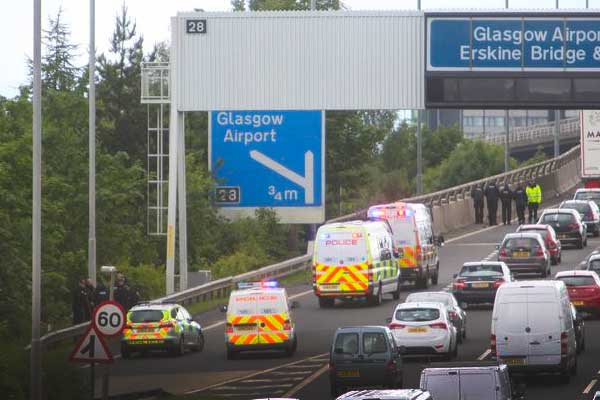 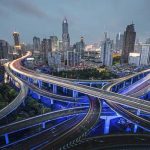