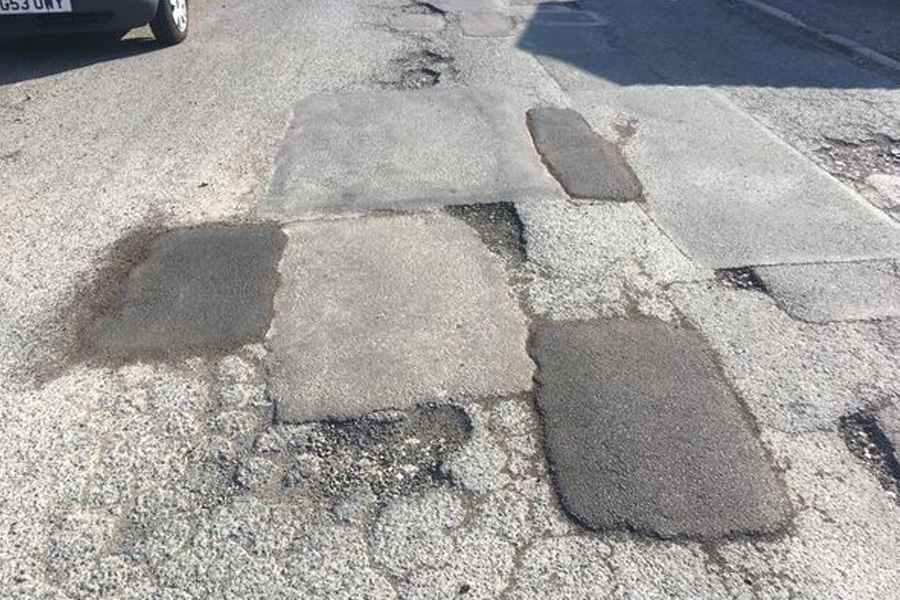 It’s the question many Gloucestershire motorists ask – why has the council has not fixed more potholes?

With many roads in the county being blighted by them, drivers shake their heads almost as often as their cars judder when going over the sunken areas.

And while more understanding motorists accept that the county council faces an almost impossible task to fill all of the holes, a fair few believe they should fix a lot more of them.

And what gets many people particularly wound up is when potholes are filled in certain areas but others seem to be ignored.

That frustration is exacerbated when workers finally turn up to a location, fix some potholes but leave others next to them alone.

Surely it would make sense, drivers say, to fix all of the holes in one go at such sites?

One Cheltenham resident, who asked not to be named, said it seemed short-sighted to only fill in some holes and to leave others when they are so close together.

The man, of Broad Oak Way in Up Hatherley, said the practice meant the road surface where he lived had been bumpy and potentially damaging to his car for more than a year.

He said: “The patching up of certain holes method seems to be a very short-term measure.

“The road was riddled with potholes in April 2018 before complaints led to the county council filling some of them in.

“But its decision not to resurface the road meant that a year later, it was in almost as bad a state again, with some of the same holes reopening and other new ones forming near to them.”

He added that he was pleased that about five potholes were filled earlier this month but several others around them were not.

So he said it seemed the problem would continue to blight the road.

“Our priority is always the safety of road users which is why we prioritise fixing the worst potholes.”

This is the criteria the authority uses:

Mr Riley said: “Our teams follow national guidelines which consider a pothole to be a safety defect when it is 40mm or greater in depth, over 300mm in diameter and with sharp edging.”

The council issued further bullet points of information on the matter:

• Our Highways Safety Inspection policy sets out how often roads are inspected and which defects should be repaired using a risk based approach.

• The policy follows the national guidelines as set out in Well Maintained Highways: Code of Practise for Highways Maintenance Management.

• While the code of practice does not set out specific measurement for potholes sizes, as it recognises that different intervention levels will be appropriate on different road types, the recommendation is that the minimum on a carriageway that authorities should start to consider a pothole as a safety defect is when it is 40mm or greater in depth, over 300mm in diameter and have sharp edging.

• Resurfacing of roads is considered after an in-depth analysis of condition using data collected and reassessed annually, to ensure we are using our resources in the most cost effective way, where they are needed most. 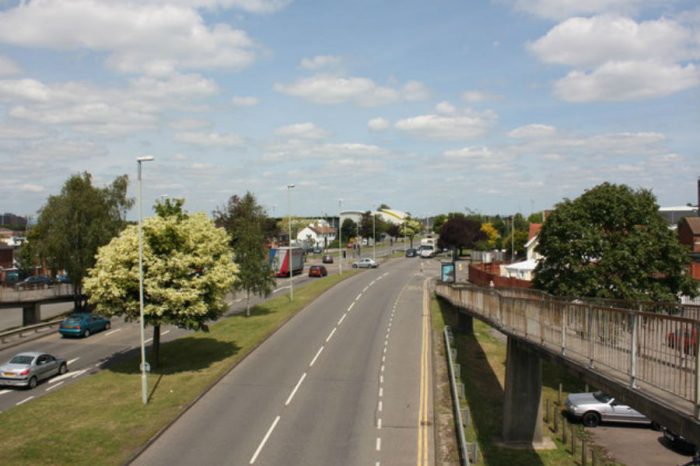 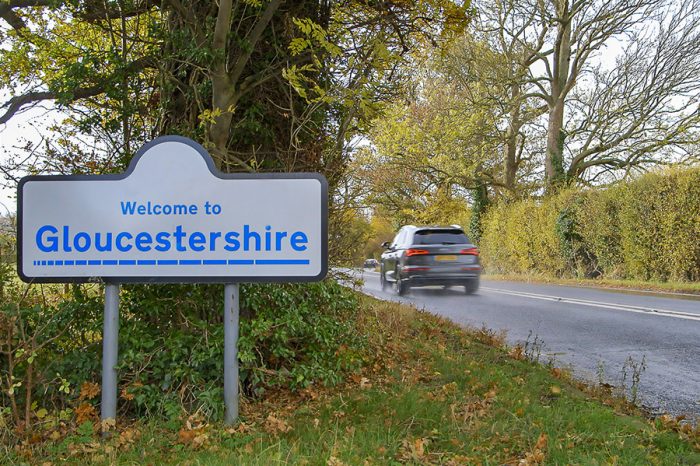 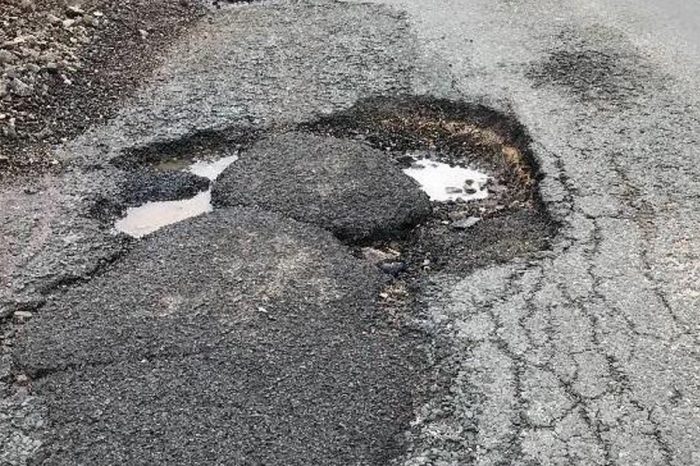 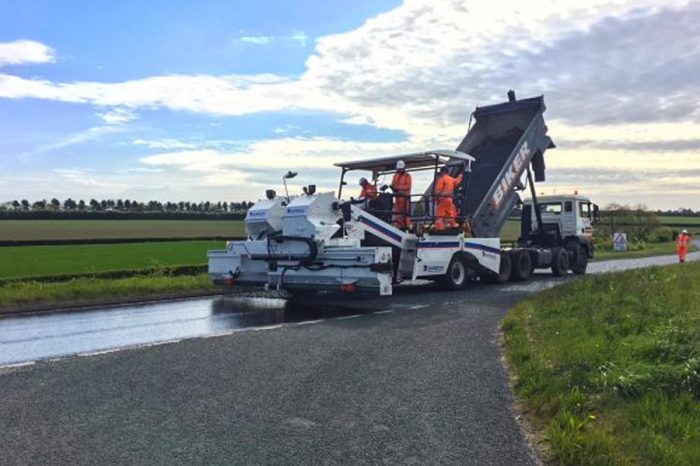 Surface dressing will give longer life to miles of road 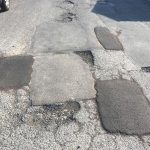