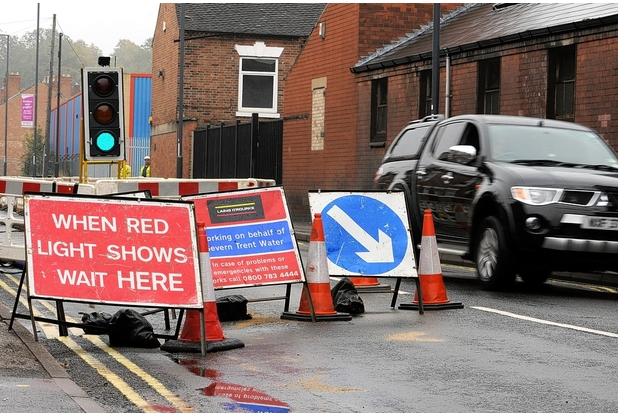 The road works permit scheme aimed at cracking down on disruptive utility works is now being adopted by West Berkshire Wokingham and Bracknell forest.

The initiative was originally touted by Surrey and East Sussex county councils and now joining councils will stretch the permit perimeter to 130 miles. This stretch will be from Lambourn in the west to Rye on the Sussex coast.

Companies and contractors will have to obtain a permit to work on the road which comes with greater restrictions and greater power for councils.

Surrey County Councils Cabinet Member for Highways John Furey said: We took control of approving roadworks because the traffic jams they can cause are incredibly frustrating for motorists and cost our businesses money so its great news that three more councils are coming on board.

The move comes after the Department for Transport (Dft) announce plans in August to make the road works permit standardised. They launched a six week consultation into the plans which ends on the 25th September. 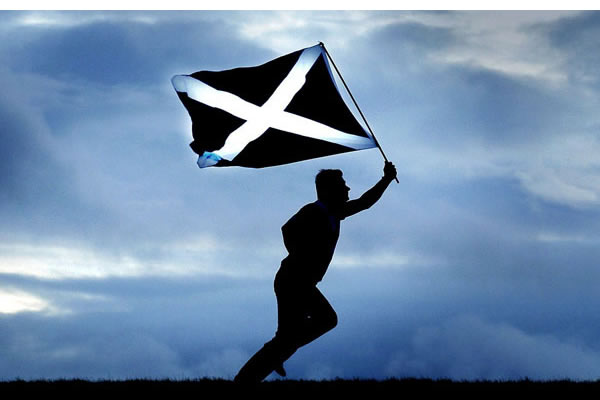 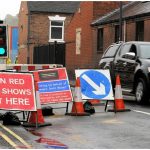