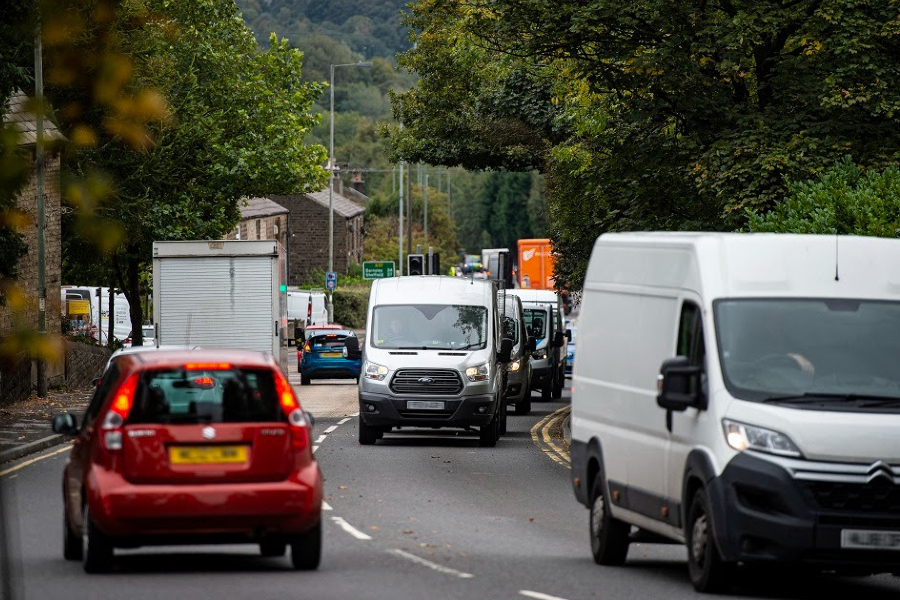 Construction work on the long-awaited A57 Link Roads bypass project is expected to get underway in the spring after the scheme was approved by Transport Minister Huw Merriman.

The Minister approved the recommendation by the Planning Inspectorate to give the National Highways project the green light after six months of scrutiny which ended in May.

The new two-mile bypass will run from the roundabout at the end of the M67 to a new junction on the A57 in Woolley Bridge – taking thousands of vehicles away from Mottram and removing congestion pinch points.

“This news is a real landmark – not least for everyone living alongside the existing A57 who has had to put up with rising congestion, road noise, pollution and disrupted local journeys over the years as vehicle numbers have risen.

“The project will also provide relief for the thousands of commuters, hauliers and other drivers who rely on the vitally important Manchester to Sheffield route every day and we’re looking forward to the spring when we can start building.”

Two new roads will bypass the exisiting A57 to relieve congestion along the route.

The bypass will feature two new link roads – a dual carriageway to the north of Mottram which will connect the motorway roundabout to the A57 at Mottram Moor and a new single carriageway road from Mottram Moor to Woolley Bridge which will separate Glossop and Hadfield traffic from vehicles travelling over the Pennines, along the A628 Woodhead Pass.

Around 25,000 vehicles travel along the A57 through Mottram every day. The new road, which is due to open in spring 2025, will help provide reliable journeys along the 25-mile trans-Pennine route between Manchester and Sheffield, connecting the M67 in the North West to the M1 in Yorkshire.

National Highways is currently planning a series of ‘next steps’ public information events which will take place at locations around Mottram in the new year.

More information on the project is available at: https://nationalhighways.co.uk/our-roads/north-west/a57-link-roads/ 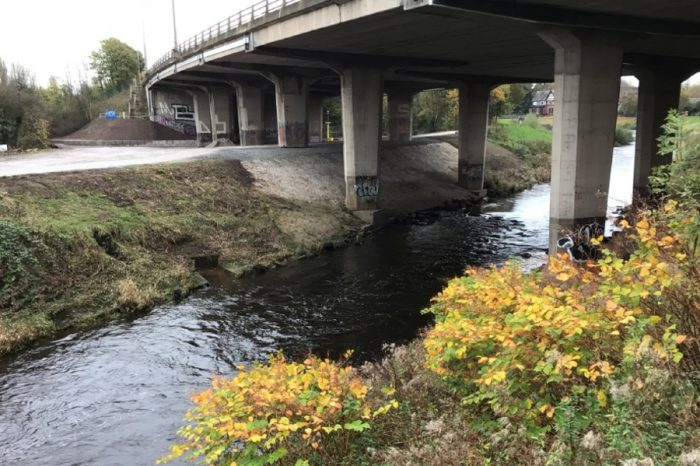 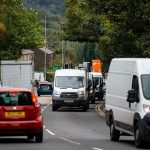