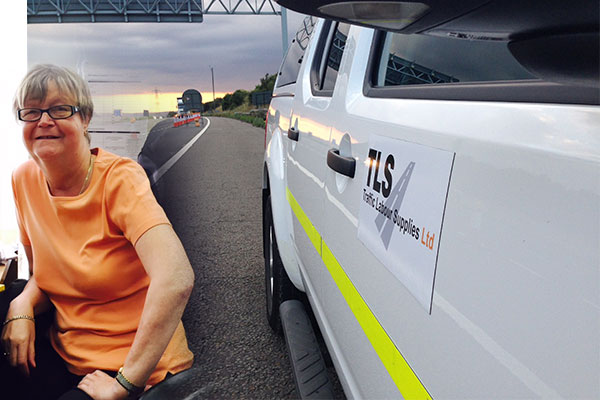 Traffic Labour Supplies are rallying behind a good cause by supporting company employee Janet Stanfield as she begins her journey into the London Marathon 2016.

Janet will take on one of the most famous races/courses in the world all for the benefit of JDRF – a charity which dedicates itself to the fight against Diabetes.

Diabetes is the fastest growing health threat of our times. Since 1996, the number of people living with diabetes in the UK has doubled. Diabetes now affects 1 in 16 people according to the 2015 report by diabetes.org.uk.

“It’s a fantastic cause- we wouldn’t feel right not backing her in every way we could.”

Traffic Labour Supplies will be supporting Janet with kit, equipment as well as going the extra mile (pardon the pun!) by employing a personal trainer to get Janet to the start line- and more importantly, the finish line!

“We really felt it was important that we support Janet on what is a huge challenge. Having taken part in some triathlons myself I know how much sacrifice needs to be made and as this is for such a good cause we wanted to make sure that we gave Janet a platform to set all her hard work down on. It’s a fantastic cause and we wouldn’t feel right not backing her in every way we could.”

If you want to get behind Janet, you can follow her journey to the start line here on HighwaysIndustry.Com, and kindly donate to her Just Giving page at www.justgiving.com/Janet-Stanfield

On your marks Janet! 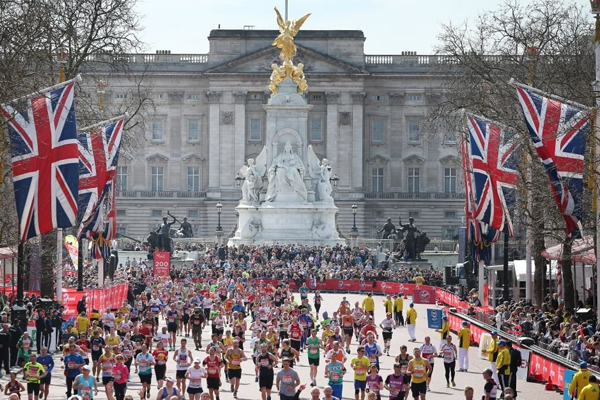 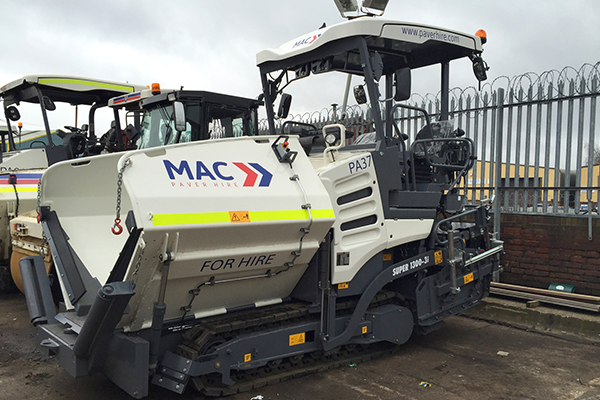 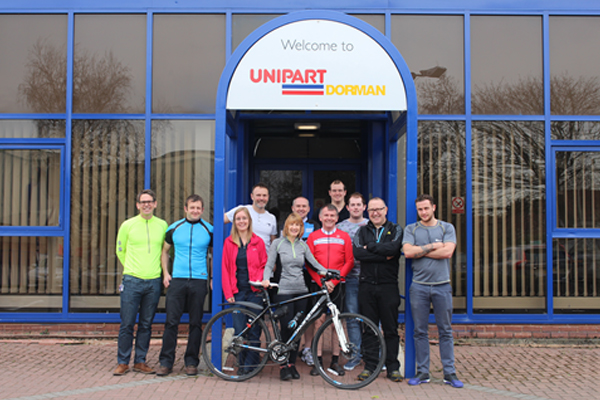 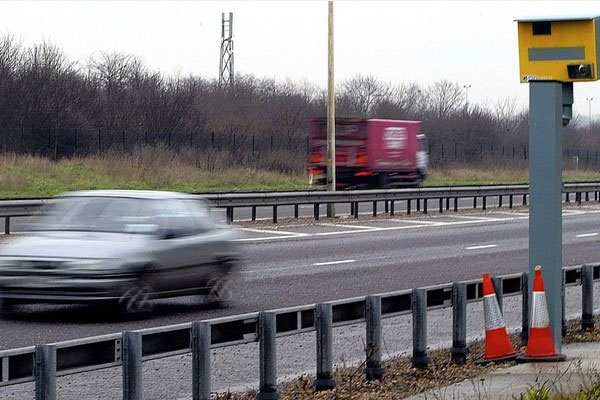 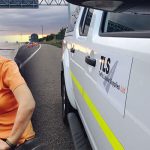