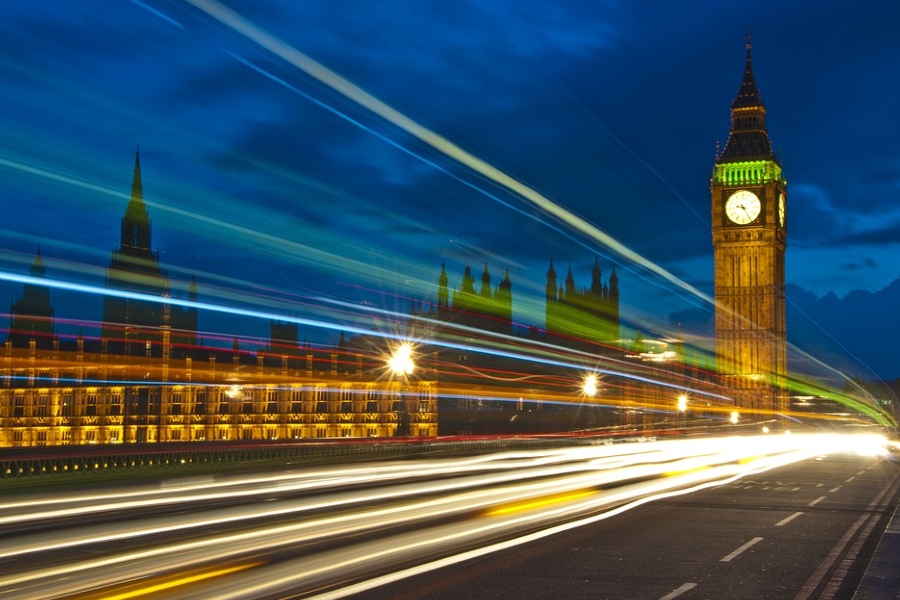 Traffic was up in major cities, while Transport for London (TfL) reported a spike in demand for Tube and bus services.

Road journeys in London at 8am took an average of 42% longer compared with free-flow conditions, according to location technology firm TomTom.

That is up from 32% at that time on April 6, the first working day of last week.

Stephanie Leonard, head of traffic innovation and policy at TomTom, said: “This morning’s data shows a significant increase in traffic congestion on the roads, a sign that Covid-19 rules have eased across England.

“This could demonstrate that while we are slowly beginning to return back to normality with non-essential retail opening, driving still remains the chosen choice of transport as we continue to navigate through the pandemic.”

RAC Breakdown spokesman Simon Williams said: “Monday looks like being the busiest day of the year so far on the roads as drivers take advantage of the further easing of coronavirus restrictions.

“Our research shows 2.3 million leisure trip were planned, with many packing up their cars for a late Easter staycation.”

TfL reported that between 11am and noon on Monday, demand across the Tube network was 41% up compared with the same period on April 6.

The increase at stations serving shopping areas such as Oxford Street and Westfield Stratford City was 125%.

Train ticket retailer Trainline reported that bookings for travel this week are up 52% compared with last week, and 135% on the week beginning March 15.

The surge includes a rise in long-distance journeys.

Stations at beach destinations have seen some of the largest increases.

Journeys booked for peak weekday travel have also risen, suggesting more people are resuming their commute rather than working from home.

Meanwhile, a fault with the signalling system caused disruption to all routes in and out of London Liverpool Street.

Britain’s largest long-distance coach operator, National Express, said around two-thirds of its seats for travel on Monday were sold by midnight on Sunday.

It has added eight new routes to its timetable and increased the frequency of existing services due to the demand.

Original source article: https://www.standard.co.uk/news/uk/congestion-tube-england-traffic-blackpool-b929241.html
Author: Neil Lancefield
Disclaimer: This article was not originally written by a member of the HighwaysIndustry.Com team. 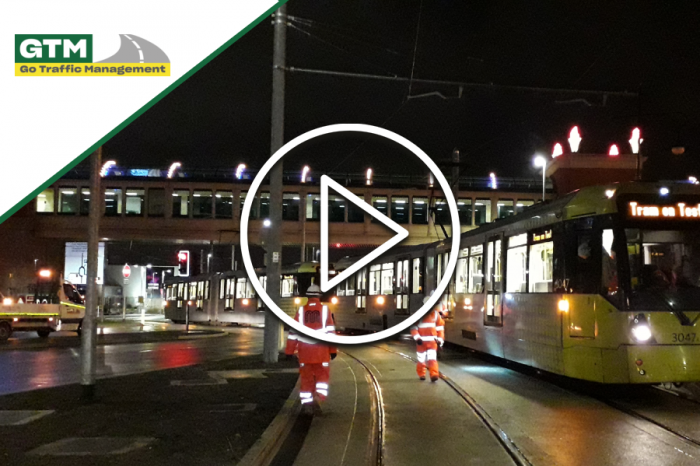 GTM | Dedication to Delivering TM Solutions Around the Clock 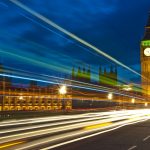