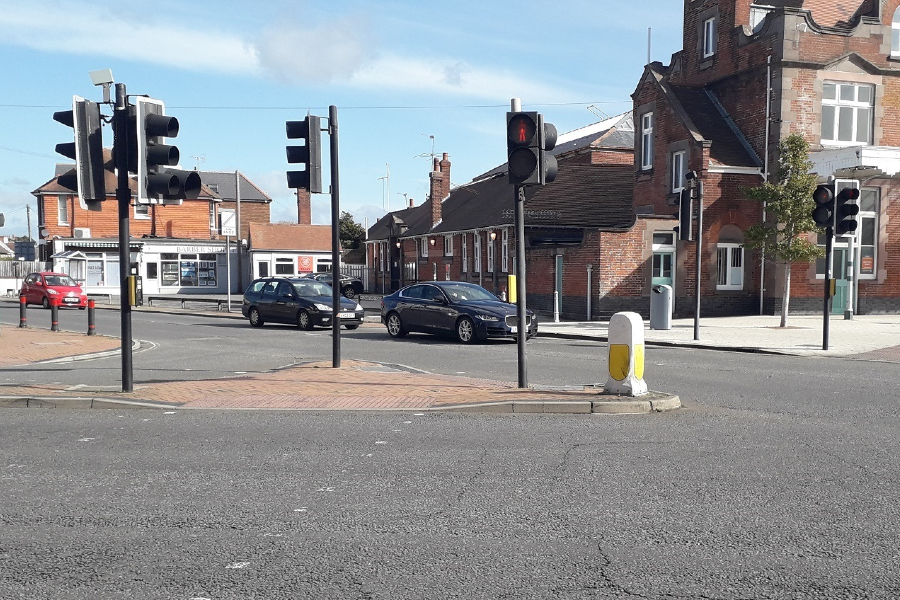 Obsolete traffic lights will be replaced soon with new, more reliable and energy-efficient equipment at the junction of Canada Grove and Longford Road in Bognor Regis.

The existing traffic signals are reaching the end of their lifespan, with replacement parts difficult to source. Work is scheduled to start on 6 September, with temporary traffic lights in operation for the protection of both the public and workforce.

A West Sussex Highways spokesperson said: “The new equipment will use LED technology, improving the signals’ reliability, reducing maintenance and saving energy. They will also be more reactive to traffic movements.”

While the works are ongoing, the temporary traffic lights will not react as quickly as permanent signals and queues are likely on approaches to the crossroads. If possible, motorists are advised to seek alternative routes, particularly during peak periods. People are also advised to allow extra time to get to the town’s nearby railway station.

The spokesperson added: “We apologise for any inconvenience caused during the work but please bear in mind this project will lead to long-term improvements.

“We will do all we can to try to minimise disruption, such as manually controlling the temporary signals during busy periods.”

Subject to factors such as severe weather, the project is scheduled to be completed on 19 November. 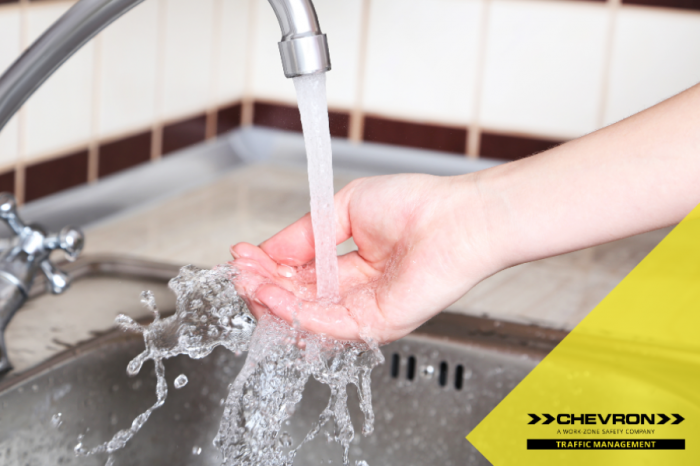 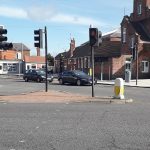