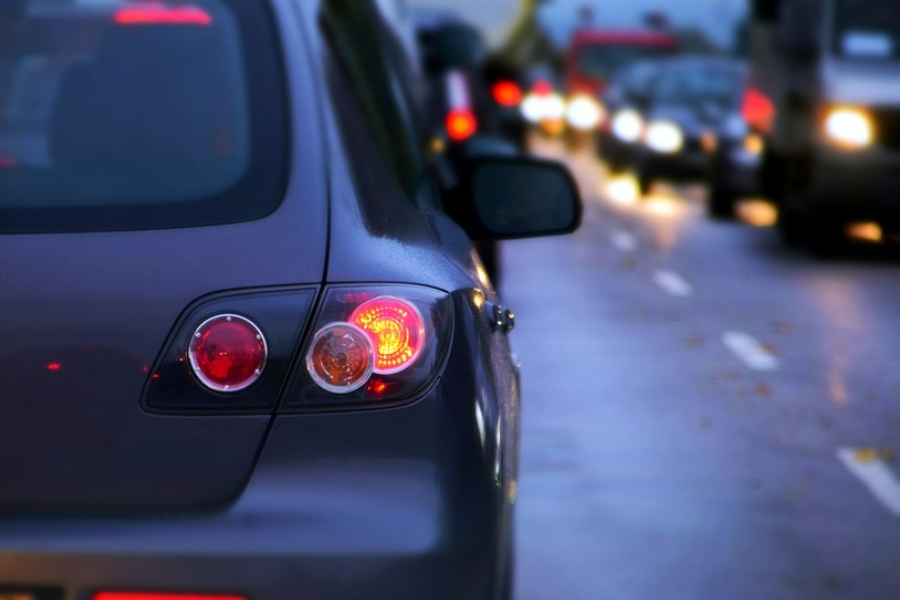 The numbers of cars, pedestrians and cyclists are close to pre-lockdown levels in London and northeast England.

Bus traffic in London last week was about 95 per cent of the level in the week to March 22, the period just before lockdown, while in the northeast it was about 90 per cent, according to the Office for National Statistics.

Car and lorry traffic has been returning gradually to levels seen in the first week of February after a low point at the end of March.

The latest road traffic data, gathered in part from traffic cameras, shows that traffic was 18 percentage points lower than it was in the first week of February, although that was because of the August bank holiday reducing vehicle numbers on the road.

Activity among pedestrians, drivers and cyclists has bounced back to levels just before lockdown, but is still slightly below that of early March.

The statistics were gathered by the ONS as part of its opinions and lifestyle survey covering August 26 to August 30. The survey is intended to give a quick picture on trends and is likely to be revised.

More than half of businesses that had not permanently ceased trading said that they were owed outstanding invoice payments as a result of the pandemic, a business impact survey found. One in ten said that they were at a moderate or severe risk of insolvency.

Forty-seven per cent of businesses that were active reported that their turnover had decreased below what was normally expected for this time of year.

Original source article: https://www.bmmagazine.co.uk/news/road-traffic-nearly-back-to-pre-lockdown-levels/
Author:
Disclaimer: This article was not originally written by a member of the HighwaysIndustry.Com team. 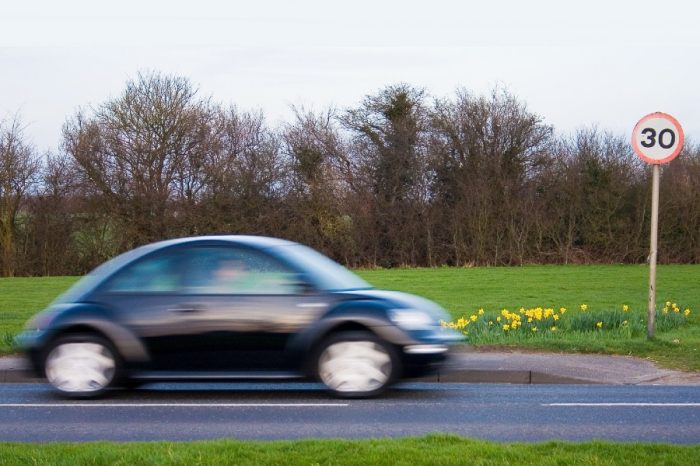 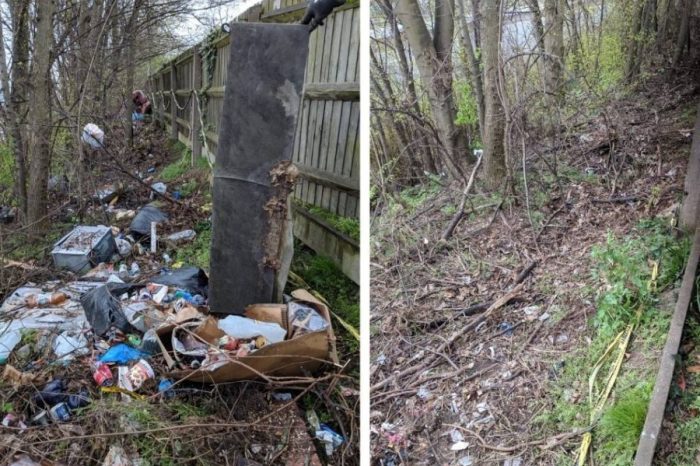 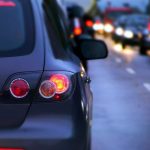