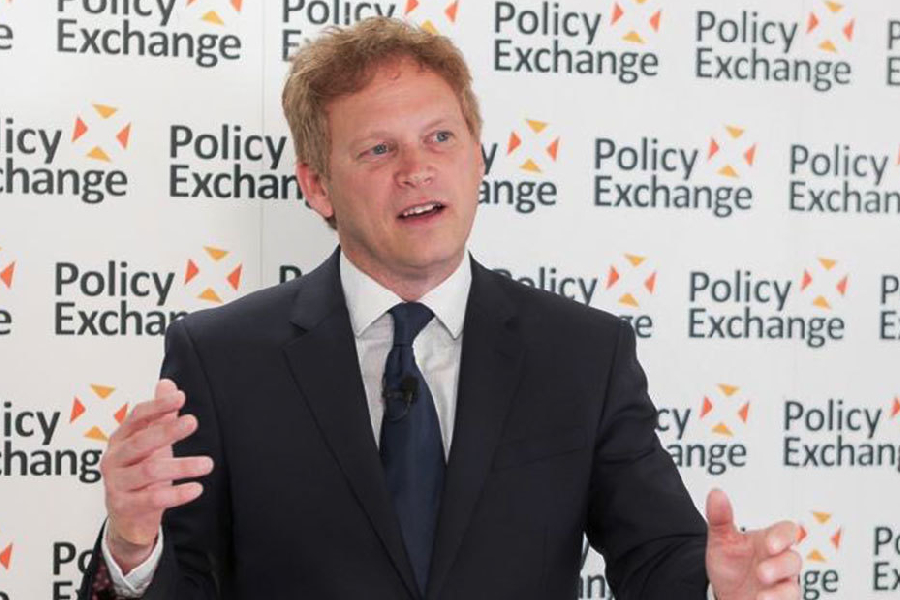 Grant Shapps today (Thursday 27 May 2021) outlined his vision for the future of transport in the UK – and said it can power us to become the biggest economy in Europe.

In a wide-ranging speech to travel bosses, passenger groups and the media, the Transport Secretary set out an ambitious blueprint for rail, roads and greener travel.

At the centre of this vision are plans to ‘level up’ the country by driving jobs and opportunity to the Midlands and North. These include £317 million for upgrading rail lines, and recent reforms to improve bus and rail services across the country.

“It’s about sparking the talent, the flair, and the self-belief of regions that once led the world in productivity, ensuring every region has the opportunity to be as productive. If we can do that, then we can achieve something remarkable.

“Every part of the country, unleashed from the restraints of outdated public infrastructure, thereby matching the south-east’s productivity… well, that would make the UK the biggest economy in Europe by 2050.

“A genuinely successful economy has to be a fair economy, harvesting potential wherever it can be found – ensuring talented youngsters want to remain, want to build their futures, and their communities. That’s what ‘levelling up’ is all about. Not only helping the current generation… but building for future ones.”

More than £29 billion has been spent on transport across the North since 2010, with national projects like HS2 creating tens of thousands of highly skilled jobs, and work to reconnect towns stripped of their rail connections during the Beeching rail cuts.

The speech followed yesterday’s groundbreaking announcement of £401 million for faster, greener and more reliable rail services – the biggest investment in the network since the Victorian era.

And it comes just one week after the government launched Great British Railways as the new public service body to own the tracks and direct the train operators, bringing better service and value to commuters.

“I said when I started this job, getting the trains to run on time was my top priority.

“But rather than obsess about ownership, we believe that what the railway needs is simplification. That is the change Great British Railways delivers.”

Looking to the future, he hailed our transport network as key to helping the UK recover from the pandemic, and emphasised bold green targets backed up by innovation and technology – from electric power and autonomous vehicles, to space travel, drones, superfast and universal internet access, and the use of big data.

He went on to say:

“I know some people think demand for rail and bus travel will never fully recover. Videoconferencing, they argue, is now embedded as the way we do business. But I think that prediction will quickly be overtaken by reality, as our economy bounces back …

“A more productive economy is a busier one, creating new reasons to travel. It might not always be for the same reasons, or at the same times as before. But people need – and like – to travel.

“Transport links are the arteries through which the lifeblood of human interaction flows, so as our country prospers and our economy grows, so too will our transport system.”

The ambitious speech also pledged to get the basics right, with the bus strategy offering simpler fares, easier information and greener services, and more on-demand buses in rural areas.

Original source article: https://www.gov.uk/government/news/transport-secretarys-economy-boosting-transport-plan
Disclaimer: This article was not originally written by a member of the HighwaysIndustry.Com team. 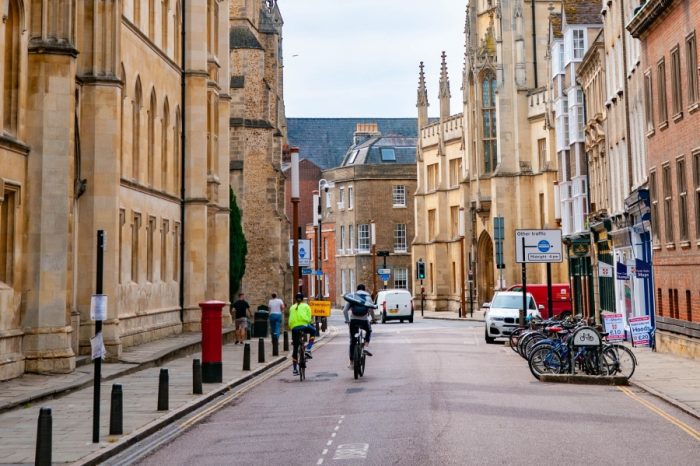 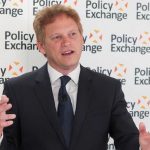