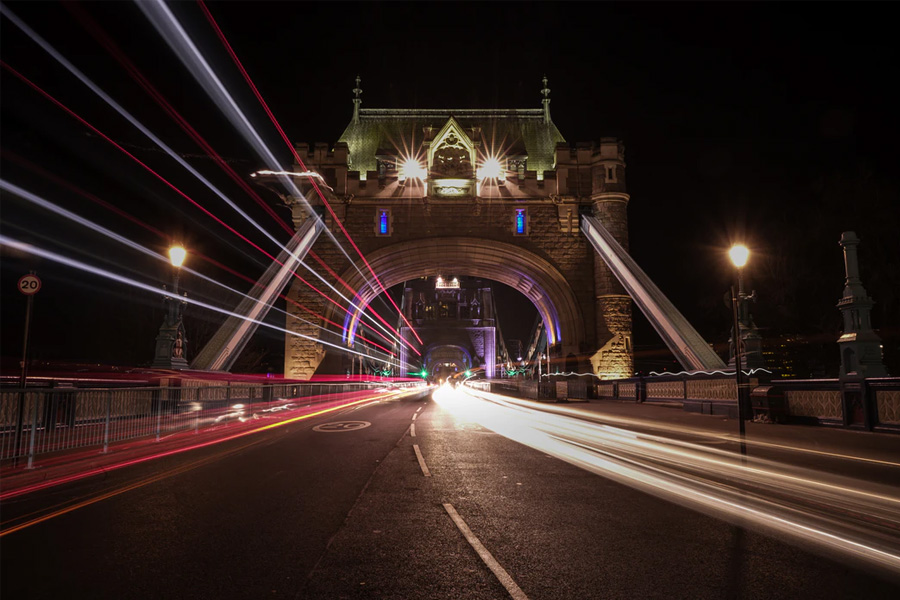 Trials of self-driving vehicles are about to begin on Britain’s roads in a project badged StreetWise. Backed by the Industrial Challenge Fund, the initiative is being led by the UK’s Centre for Connected and Autonomous Vehicles and was first established in 2017.

Now with input from software company FiveAI, the Transport Research Laboratory (TRL) and Direct Line Insurance, it is ready to begin trials on a 12-mile route of mixed-use public roads through the London boroughs of Croydon and Bromley.

The project will not be open to the public in the first phase as it will initially focus on gathering insights into safety validation and self-driving vehicle services using technology from FiveAI. Having developed the software during rigorous testing on UK roads, the company will apply what the system has learned so that the onboard computers govern all aspects of the self-driving experience.

TRL has been conducting analysis into who will use self-driving platforms, as well as their attitude to safety and their trust in the vehicle. Direct Line Group will insure the operation and gather data to decide how the software – as well as the occupants – will be insured.

Stan Boland, co-founder and CEO of FiveAI, said, “Everything we do is driven by safety. We won’t put our vehicles on public roads unless they are at least as safe as with a human driving, and that’s a very high bar given the current state of the underlying science. Shared self-driving vehicles promise a better way for people to get around, so we’ll be working with forward-thinking partners to make these services a reality in European urban environments. The lessons learned through StreetWise will provide an important step toward that goal.”

UK Secretary of State for Transport, Grant Shapps, commented, “The untapped potential of self-driving vehicle technology is huge – it could enhance road safety, tackle isolation, and create economic opportunities. The government’s Future of Mobility: Urban Strategy sets out how it is planning for the introduction of self-driving vehicles, and StreetWise’s successful trial will be a major step to rolling out the next phase of the UK’s transport revolution.”

David Hynd, chief scientist at TRL, added, “This is a significant milestone for the StreetWise consortium. Automated vehicles represent the future of transport and have the potential to deliver wide-reaching benefits by reducing congestion, allowing for faster and cheaper commutes, and reducing collisions and pollution.”

Original source article: https://www.automotivetestingtechnologyinternational.com/news/appointments-partnerships-investments-acquisitions/self-driving-vehicle-trials-to-begin-on-uk-roads-in-streetwise-project.html
Author:  LIAM MCCANN
Disclaimer: This article was not originally written by a member of the HighwaysIndustry.Com team. 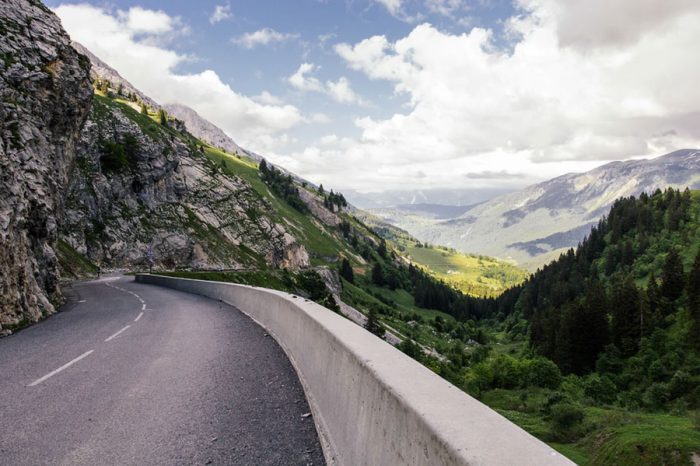 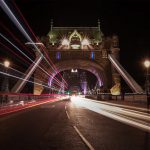