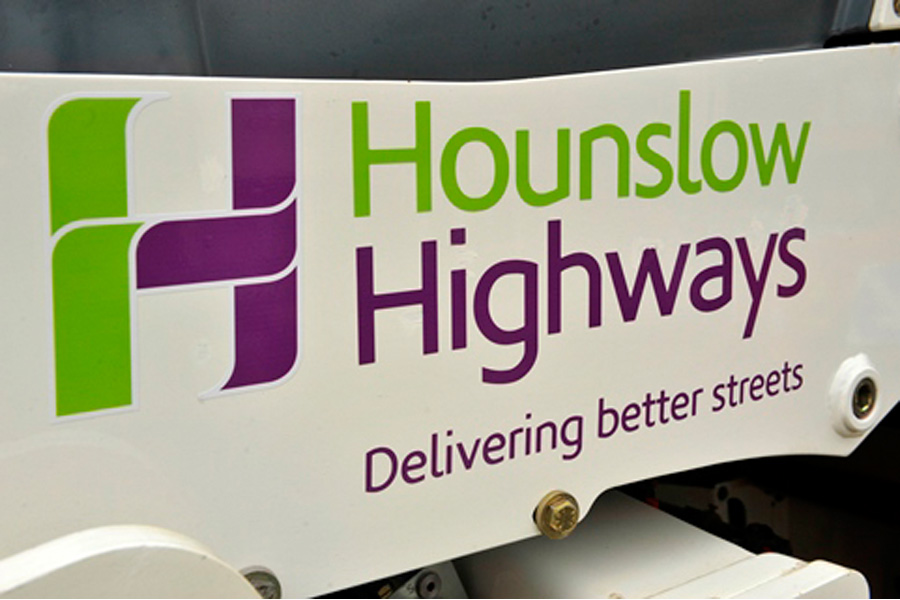 Hounslow Highways, the highways service provider working on behalf of the London Borough of Hounslow, has been delivering better streets in the borough for two years.

Responsible for maintaining the roads, pavements and street lighting across the borough, as well as providing a number of other key services including street cleansing, winter maintenance and enforcement, since the contract started Hounslow Highways has been working hard to improve the appearance and quality of the streets.

Councillor Amrit Mann, Deputy Leader of Hounslow Council, said: “Without a doubt Hounslow’s roads have improved significantly over the last two years and I would like to congratulate Hounslow Highways for their hard work making this happen. It’s early days but I am optimistic that we will see more and better street management in years to come.”

Rob Gillespie, Hounslow Highways Service Director, said: “I am sure most people would agree that there have been some very real improvements across the borough in the last two years. There is still much work to do, but over the next three years as we continue the £100 million core investment programme, there will be many more improvements.”

“We have done a lot of work to develop the street cleansing and enforcement parts of the contract which is delivering greater benefits. We really hope that 2015 brings further improvements and sees a reduction in cleansing and illegal waste problems as we continue to work with the council on their zero tolerance approach, whilst continuing our investment in the backbone of the borough.” 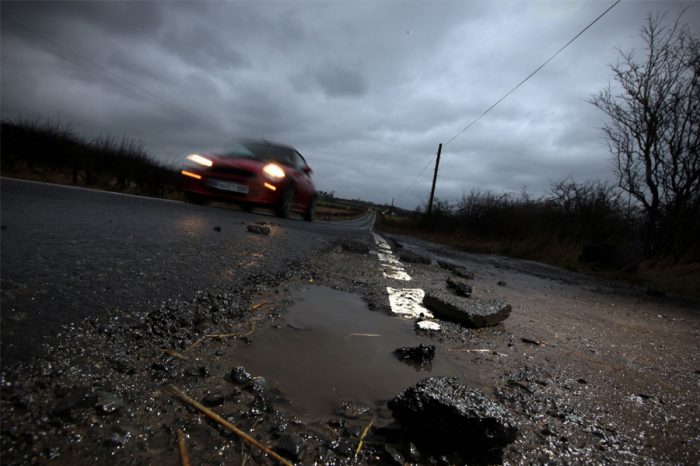 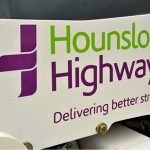