The number of electric cars on Britain’s roads will jump to 30 million in the next 20 years, helped by government policies to phase out the sale of polluting cars.

The nation’s goal of reaching net-zero emissions by mid-century is looking more achievable under three out of four scenarios modeled by network operator National Grid Plc’s Electricity System Operator unit in a report published Monday. Electric vehicles are one key piece as are heat pumps to replace gas boilers.

Emissions from the power sector will be negative by 2033 as renewable generation and carbon capture and storage technology effectively sequesters more CO2 than plants emit, National Grid said. Levels of natural gas burnt without emissions-removing technology will halve by 2038.

It’s important for National Grid to get these predictions right. The government has a legally-binding net-zero target and it’s up to industry to make sure that’s technically possible. There are concerns that without adequate planning and grid improvements, plugging in millions of electric cars could cause problems for network operators.

“We see growth in renewable energy generation, including significant expansion in installed offshore wind capacity,” Mark Herring, head of strategy at National Grid ESO. “There is widespread uptake in domestic electric vehicles, and growth and investment in hydrogen and carbon capture technologies too.”

Electric-car sales are rising in Europe, bolstered by generous subsidies.

The utility’s electric vehicle prediction is more than the amount forecast by BloombergNEF, whose analysts see 17 million EVs on the road in the U.K. in 2040. BNEF doesn’t assume the target of phasing out internal-combustion engines by 2035 is hit.

By 2050, as many as 80% of households with an EV will be smart charging their car when electricity market prices and power demand are lower, National Grid said in the report. About 45% of homes will be able to offer balancing capability to the grid, creating as much as 38 gigawatts of flexible electricity to help manage peaks and troughs in demand.

Original source article: https://www.bloomberg.com/news/articles/2020-07-26/u-k-grid-planning-for-30-million-electric-cars-by-2040
Author:  Rachel Morison
Disclaimer: This article was not originally written by a member of the HighwaysIndustry.Com team. 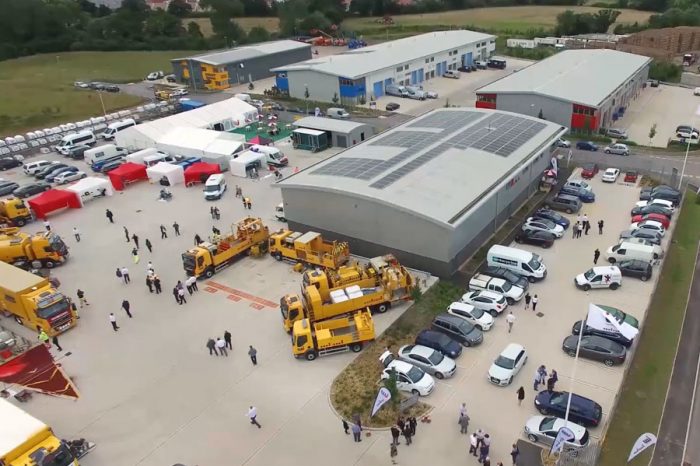