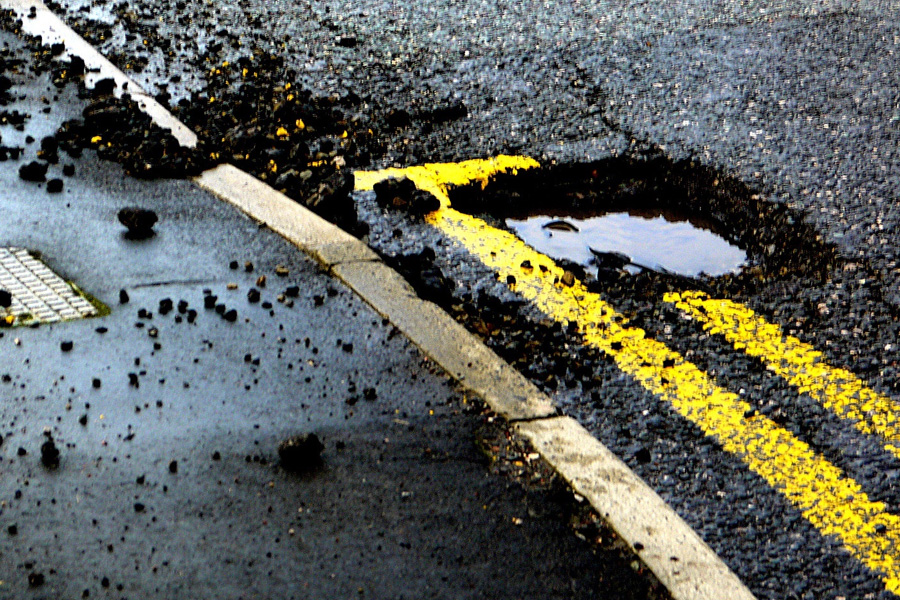 Councils which filled in the most and the least potholes during 2018 have been revealed.

Data extracted from freedom of information requests made to every council in the country, excluding the islands of Anglesey and Orkney, showed that Harlow Council filled in the fewest potholes during 2018 (24), according to the Conservative Party.

At the other end of the scale Northumberland County Council topped the list, having filled in 69,506 potholes during the year.

However, Harlow Council has disputed its inclusion in the list. A spokesperson for the council said: “Harlow, as a District Council, is not the Highways Authority. Therefore it is not responsible for the maintenance of the vast majority of roads in Harlow which includes all designated highway and main roads.

”This is the responsibility of Essex County Council. As a landowner we are responsible for and carry out repairs to a small number of roads within some housing estates in Harlow which include garage areas and car parks. Harlow Council, as land owner, is responsive to requests for repairs made by its residents.”

The data also shows that Conservative-led councils filled more than 740,000 potholes in 2018 compared to the 290,000 filled in by Labour-led councils in the same year.

Transport secretary Chris Grayling said: “Conservative councils are streets ahead in fixing the roads people rely on to get around, with Labour councils seriously lagging behind.”

“Across the country, it’s Conservative councils who have a proven record of managing taxpayers’ money wisely and providing better local services,” he added.

However, a spokeswoman for Slough County Council said Grayling’s statements were based on a direct comparison between the figures for potholes filled by each council in 2018, which was “misleading”.

“Doing a comparison based entirely on numbers misses anything to do with performance,” she claimed.

As an example, she added: “The reason [Slough’s] level of potholes filled is low is because we have hardly any roads.”

Earlier this month Brighton and Hove City Council was awarded £440,000 for demonstrating good practice in its fixing of potholes, under the government’s Highways Maintenance Incentive Fund.

Experts have previously warned that poor quality roads with potholes could hold back the progress of autonomous vehicle development.

But in January it was revealed that the number of potholes on local roads in the UK has fallen by 27% since 2016.

Grayling has also argued that utilities companies should be held to account for pot holes on their sites.

Companies will be forced to repair road surfaces for up to five years if potholes develop on the site of roadworks, under the proposals tabled by Grayling. Utility firms’ roadworks are currently only guaranteed for two years. 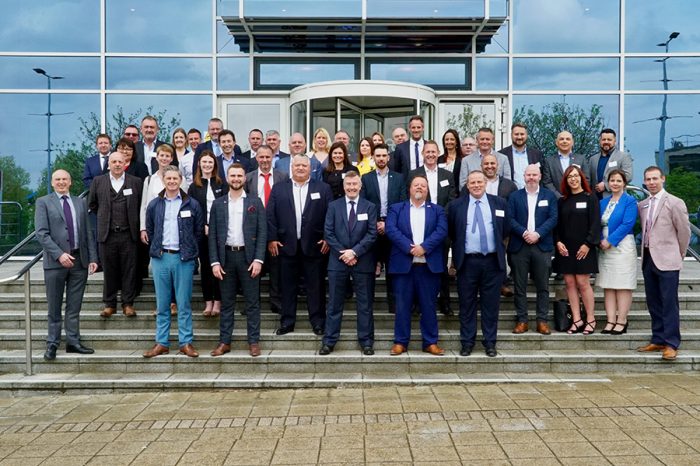 Crown Highways | On Behalf Of The SRN Alliance, This Is How Collaboration Is Evolving… 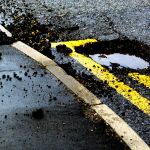