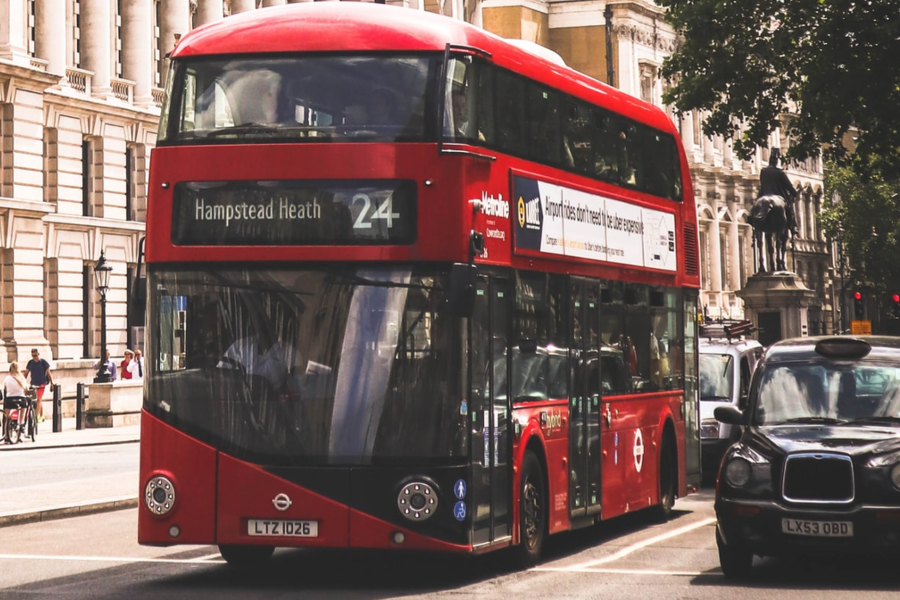 The UK Government has announced that masks on public transport will no longer be mandatory after 19 July – a decision met with mixed responses.

The ‘unlockdown’ rule for masks on public transport will be that they are no longer mandatory. This decision is made by the UK Government, but individual transport authorities will be free to make their own policies for passengers.

The Government is pushing for individuals to take responsibility over COVID safety, suggesting that the lifting of regulations will mean that the population lives with the virus – with a key comparison being how we live with the winter flu.

However, some English mayors do not support this relaxation of the law.

Mayor of London, Sadiq Khan’s team speaking to Playbook, commented: “It is important that we continue to follow the science around the extent to which they limit transmission on transport and in busy indoor spaces.

“Evidence shows that the wearing of facemasks gives many Londoners the confidence that they can travel safely on public transport. People feeling confident they can travel on our tubes, buses and trains as they get busier will be a vital part of encouraging more people into central London as restrictions are lifted further, and it is something that we will continue to look at closely.”

View from the North

Supporting the pro-mask stance by Khan, Mayor of Manchester Andy Burnham tweeted: “I struggle to see how Ministers can drop the requirement to wear masks on public transport without causing real problems for some people who are dependent on it. Those more vulnerable to infection or anxious about it will be put in a very unfair position. Rethink needed?”

Original source article: https://www.openaccessgovernment.org/masks-public-transport/114688/
Disclaimer: This article was not originally written by a member of the HighwaysIndustry.Com team. 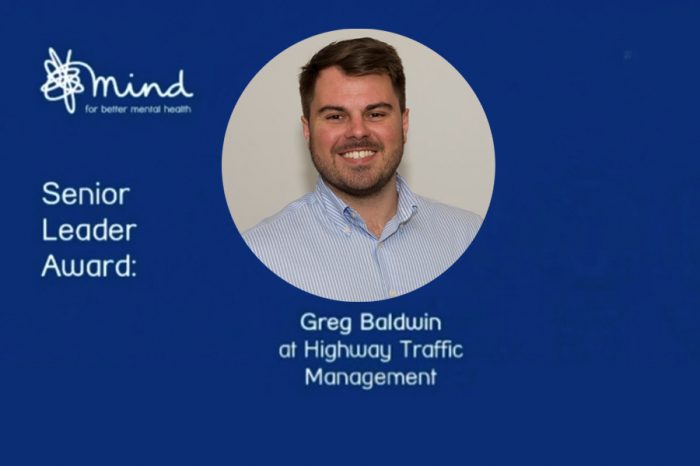 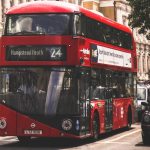