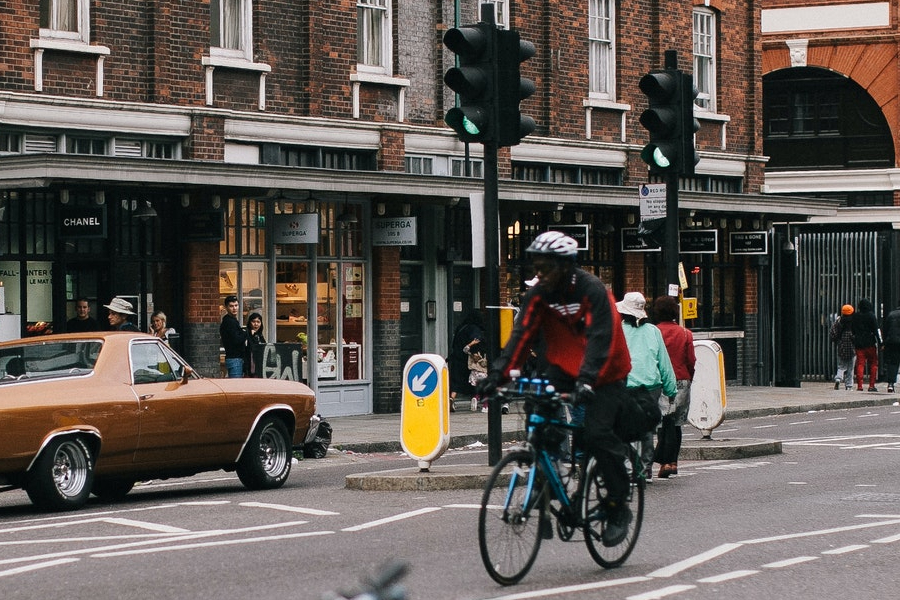 Drivers in the UK are already calling for the latest changes to the Highway Code to be scrapped.

The updates, which came into effect on Saturday, January 29, were designed to protect vulnerable road users including pedestrians, horse riders and cyclists.

But some car owners worry that the new hierarchy could result in more crashes – with drivers being blamed.

The changes include right of way at roundabouts and the introduction of the ‘Dutch reach’ method for opening your door, the Manchester Evening News reports.

Action group Voters for Motors have raised concerns about the guidance and are set to meet on Tuesday to look at potentially scrapping the updated rules to the Highway Code.

Voters for Motors is formed of individuals from organisations like FairFuelUK, the Motorcycle Action Group and the Alliance of British Drivers.

A spokesperson told the MailOnline: “Our concerns over the Highway Code include the fact that encouraging the undertaking and overtaking of vehicles intending to turn by cyclists will cause more crashes that drivers will be blamed for under the new ‘hierarchy of road users’.”

The newly introduced “hierarchy of road users” establishes that quicker or heavier modes of travel have the greatest responsibility to reduce the danger or threat they may pose to others on the road.

Cyclists have also received fresh guidance to ride in the centre of a lane on quieter roads, in slower-moving traffic and at the approach to junctions in order to make themselves as clearly visible as possible.

They’ll also be reminded they can ride two abreast – as has always been the case and which can be safer in large groups or with children.

They must be aware of drivers behind them and allow them to overtake if it is safe to do so, says the Express.

Some motorists have already complained about the new changes, saying they were unaware that the changes were being made.

Alex Kindred, car insurance expert at Confused.com, commented on the lack of awareness of the changes and how this will affect drivers.

“When changes are made to the Highway Code, it’s important that road users familiarise themselves.

“However, our latest research found that more than almost three in four (72 percent) drivers found the new rules confusing, which can be concerning as these are put in place to help keep all road users safe.

“In particular, more than half of drivers said that they felt confused about pedestrian priority at junctions.

“More than two in five were also confused about the new rulings around the hierarchy of road users.

“Almost two thirds of drivers polled said that they never brush up on changes to the Highway Code themselves.

“A further 61 percent believed the Government should take responsibility in making road users aware of any changes.

“But it’s important that we’re taking the time to keep up to date with the changes to keep our roads safe.”

Under the new rules, cyclists are now advised to ride in the centre of lanes on quieter roads, in slower-moving traffic, and when approaching junctions, to make themselves as visible as possible.

The code also says cyclists should be aware of people driving behind them and allow them to overtake when it is safe to do so. 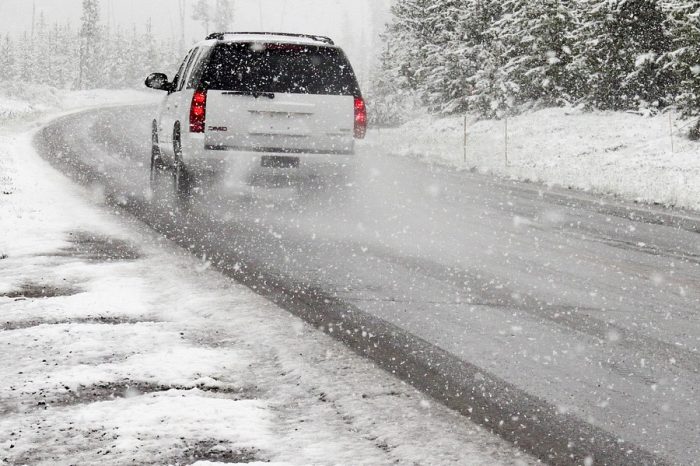 How to stay safe on the road in cold weather 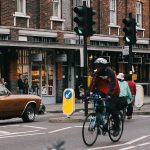