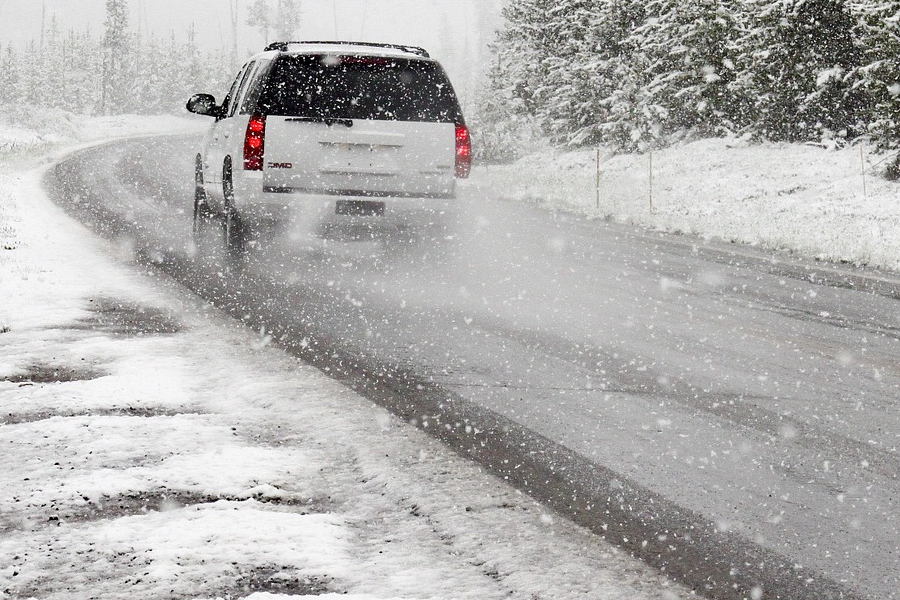 A white Christmas is the stuff of nightmares, rather than dreams for British motorists, according to new research out this week.

An RAC poll of 2,500 drivers found around six in every 10 are fearful of bad weather conditions impacting their journeys over the festive period.

The study found 59 percent of motorists were worried about inclement weather over the Christmas holidays, as weather forecasts suggest strong winds, rain and even snow will hit the UK before the 25th. And while that fear might come true for motorists, it seems the second-biggest concern – high fuel prices – is already an issue.

Earlier this year, the average prices of petrol and diesel have both exceeded their previous record levels, and the RAC says the average litre of petrol now costs 145.81p, while diesel costs 149.07p per litre. Perhaps it’s no surprise that 45 percent of respondents to the RAC survey said they were concerned about the high cost of filling their tanks.

Further down the list of worries was the fear of Christmas traffic jams, which concerned 39 percent of drivers, and the fear of drink-drivers. Around one in 10 (11 percent) of respondents said they thought there would be far more drink-driving this year, while 19 percent said there would be slightly more than in a normal year. The figures come after road safety charity Brake’s analysis of government figures showed December was the second-worst month for drink-driving accidents in the UK.

Yet despite these concerns, RAC research suggests UK motorists plan to cover a combined total of 3.2 billion miles between Christmas Eve and New Year’s Eve, with the average return trip measuring 115 miles. That’s roughly the same distance as driving from Oxford to London and back again.

“It’s certainly been a grey run-up to Christmas for most of us, but our research shows that drivers would clearly prefer it stays that way,” said RAC breakdown spokesperson Rod Dennis. “Even a light dusting of snow could be enough to severely hamper people’s chances of getting away to see friends and family. Fog, ice, sleet and rain can also make driving this Christmas much more challenging than normal. So, it’s perhaps understandable that a majority of drivers – nearly six-in-10 – say the risk of bad weather is their top motoring concern this festive season.

“While the unbelievably and, in our view, unnecessarily high cost of fuel at forecourts is clearly on drivers’ minds, it’s also clear that a significant proportion of drivers are concerned there will be an increase in drink-driving this year. The rise in Omicron cases might reduce that possibility slightly if it means more people stay at home, but motorists are clear that strong action from the police and the Government is needed to reduce the number of drink-drive casualties.

“Nonetheless, with our analysis showing that drivers expect to rack up a total of 3.2bn miles to see friends and family between Christmas Eve and New Year’s Eve, it’s very apparent that most drivers want to try to make this festive season as normal as possible.”

Original source article: https://uk.motor1.com/news/556127/drivers-fear-white-christmas-uk/
Author: James Fossdyke
Disclaimer: This article was not originally written by a member of the HighwaysIndustry.Com team. 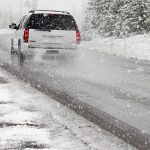