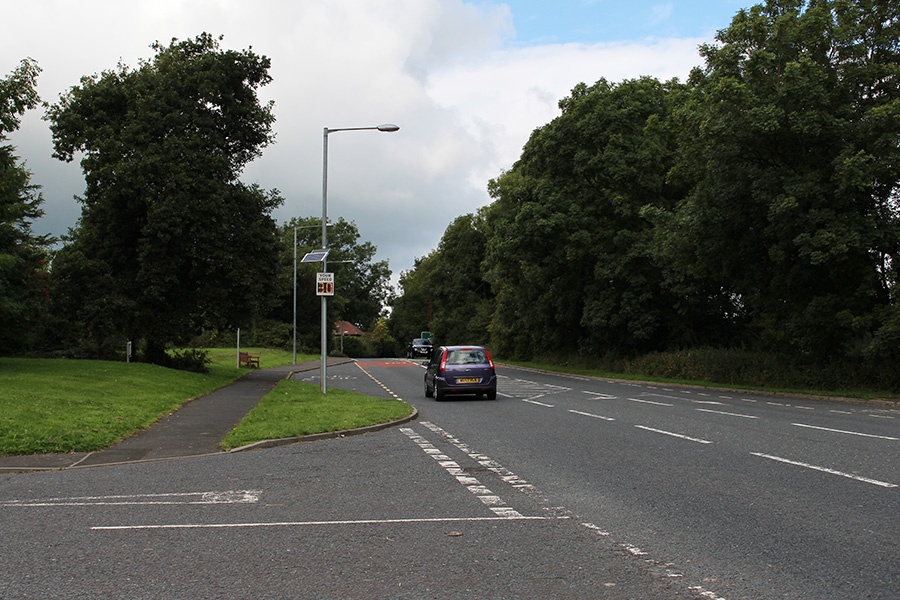 There have been some reports of an increase on people killed and seriously injured in some of these zones, but a recent nationwide review of 20mph limits published by the Royal Society for the Prevention of Accidents (RoSPA) concluded:

“A large number of evaluation studies have demonstrated a link between the introduction of 20mph zones and a subsequent reduction in casualties.  The size of the reductions and the consistency of results over a wide number of areas are further evidence for this link.”

Reducing traffic speed has undoubted benefits when collisions occur, with the most vulnerable road users – cyclists and pedestrians (especially children), far less likely to suffer catastrophic injury.  Studies, such as Ashton (1982) show pedestrians have around a 5% chance of fatality at 30km/h (18Mph) rising to 40% at 50km/h (31Mph).  Further endorsement of a reduction to 20Mph is delivered in the TRL report PPR243 (Webster & Layfield) which illustrates a reduction of around 41-43% for injury accidents, with a 50-56% reduction for killed or seriously injured accidents.

An increase in the severity of the kinetic injury to the human body in an impact is one consequence of a higher speed at the point of collision, but arguably of greater importance is the increase in the likelihood of an incident occurring where the road speed is higher.

All drivers learn stopping distances from the Highway Code as part of their preparation for their test but unfortunately few people can recall the actual figures even 6 months after passing.  As a reminder, the overall stopping distance at 20Mph is 12m (40 feet) and at 30Mph it nearly doubles to 23m (75 feet).  If you factor in some good old British adverse weather conditions and remember that these distances are based on cars – vans and lorries have a lot more inertia to overcome and stop, the chance of collision increases considerably.

So it is very apparent that reducing speed is a no-brainer, but how?

Probably the most effective traffic calming measure ever, was the 1865 Red Flag Act which restricted vehicle speeds to roughly 4mph by requiring a man with a flag to walk in front of any moving motor vehicle, but that is simply not realistic, so what can we do?

Education and information as a means of influencing their behaviour is the most effective way to get drivers to slow down.  The education piece is often driven centrally whether by public or charity based agencies such as the excellent work done by the road safety charity Brake.  Arguably the greatest influencer is the child who has recently had a road safety lesson, who will delight in telling mummy or daddy that they are going too fast or that they shouldn’t be parking on the zig zags outside the school entrance.  Unipart Dorman regularly participates in school road safety presentations in conjunction with local PCSOs and it has to be said they are easily the most engaged audiences we present to, with anecdotal evidence suggesting the road safety message is passed on to parents in the robust manner only a disapproving primary school child can.

Information is somewhat more difficult to deliver.  Standard 670 roundel signs and road markings are the obvious and obligatory source of speed limit information to drivers, but these can often become just another part of the streetscape and even with yellow backgrounds and other ‘Speedwatch’ type messages can often merge into the background especially for frequent users of a particular section of road.  Speed Feedback Signs (SFD) such as the Unipart Dorman DF11 deliver an eye-catching LED readout of the approaching vehicle’s speed which are more effective because reading and processing the speed involves some driver interaction and this will tend to capture more attention than other flat less dynamic signage.  Most drivers want to ‘be good citizens’ and will reduce their speed accordingly.

Where the DF11 has been introduced as part of an initiative such as the highly effective campaign run by Lincolnshire Road Safety Partnership, which combines fixed regulatory and safety signage with a DF11 that is regularly moved between locations, there has been a measurable reduction in the road’s average speed. 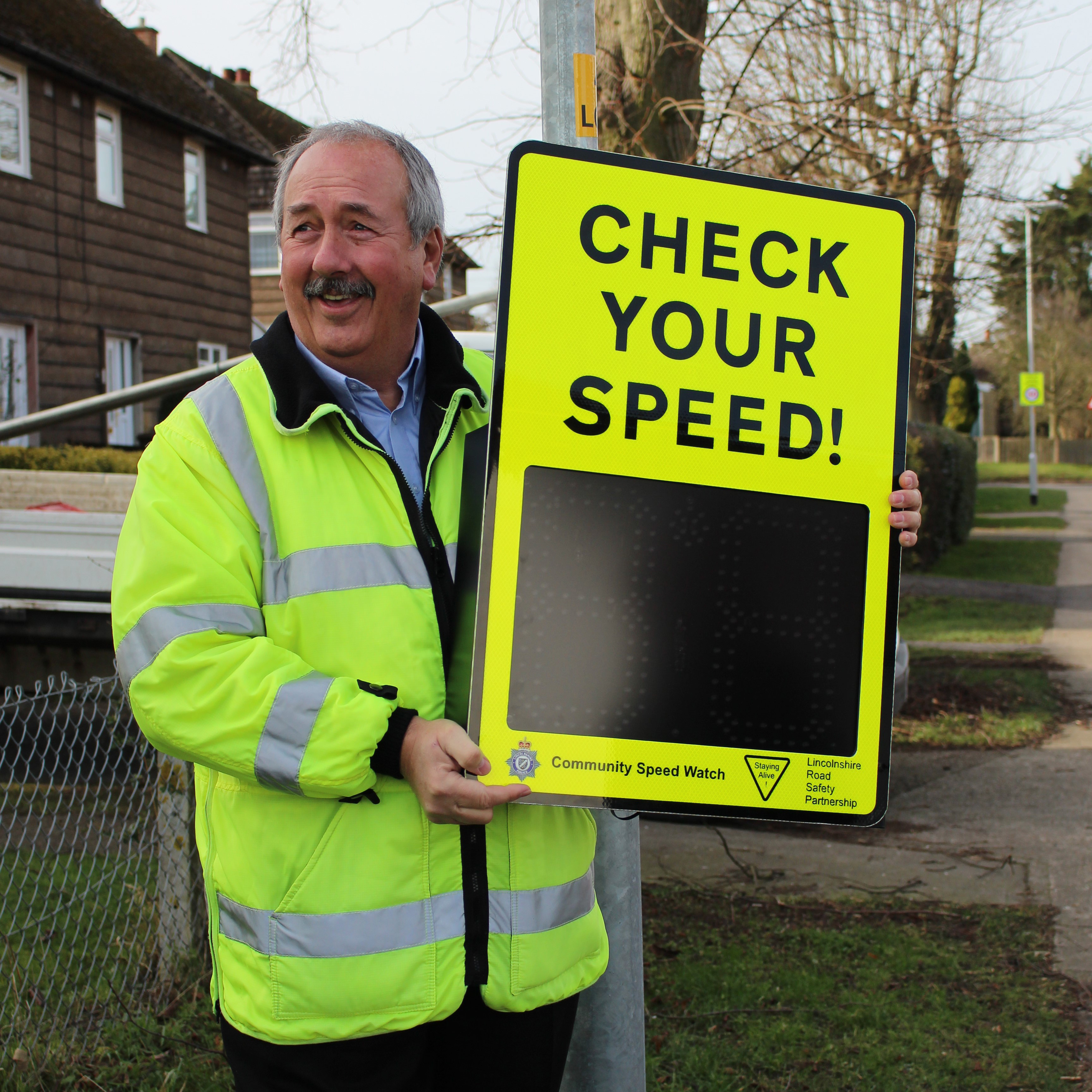 Unipart Dorman LED signs record activation time, date and speed data which can be used for a large number of applications to build a local speed profile and in turn can be used to develop a comprehensive plan to reduce speed in the area. Measures could include anything from a simple notice board on a busy road saying ‘X number of people exceeded the speed limit on this road in the last month’, presentations at Parent Teacher and other community engagement meetings which highlight the extent of the problem and they can be used to make a compelling case for more enforcement action or physical measures such as speed cushions etc.

As well as the road safety benefits, 20mph zones can encourage more physical activity, such as walking and cycling, by contributing towards a safer environment and there are tangible improvements in air quality and reduction in noise pollution. One reason often cited by parents for using the car for the school run is the risks posed to pedestrians by traffic, so reducing those risks will encourage more children to walk or cycle to school with the attendant benefits to child wellbeing.

Far from selling SFD such as the DF11 as a one stop speeding cure all, Unipart Dorman believes in working closely with a wide variety of stakeholders to deliver safer roads around schools and communities to reduce the risks associated with excessive speed. Our commitment to road safety doesn’t stop at the point of sale and includes comprehensive support from our dedicated Installation and Maintenance Team based out of our Southport facility in the North West of England where we design and manufacture not only LED signs, but also our comprehensive portfolio of hazard warning lamps and railway signals. 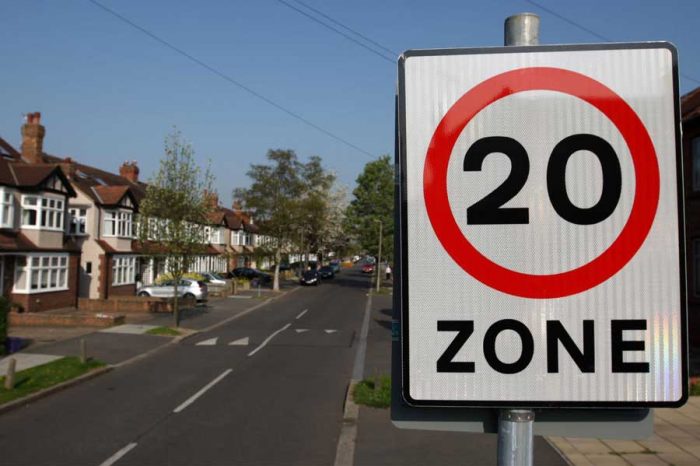 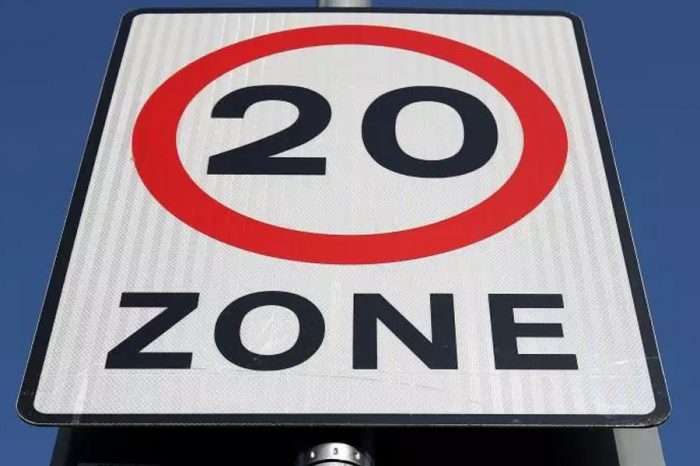 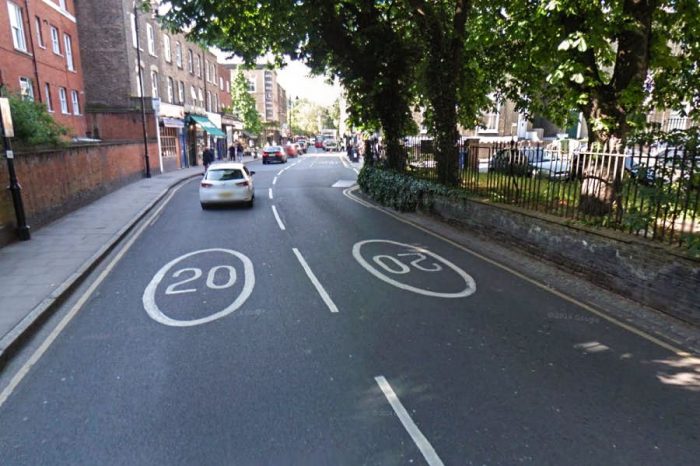 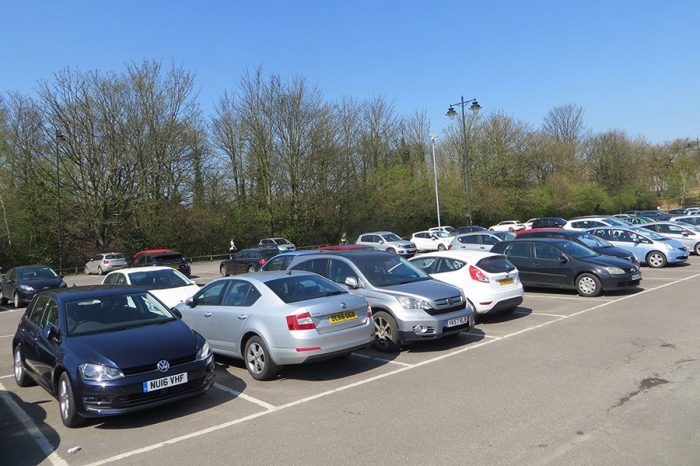 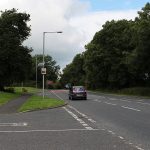