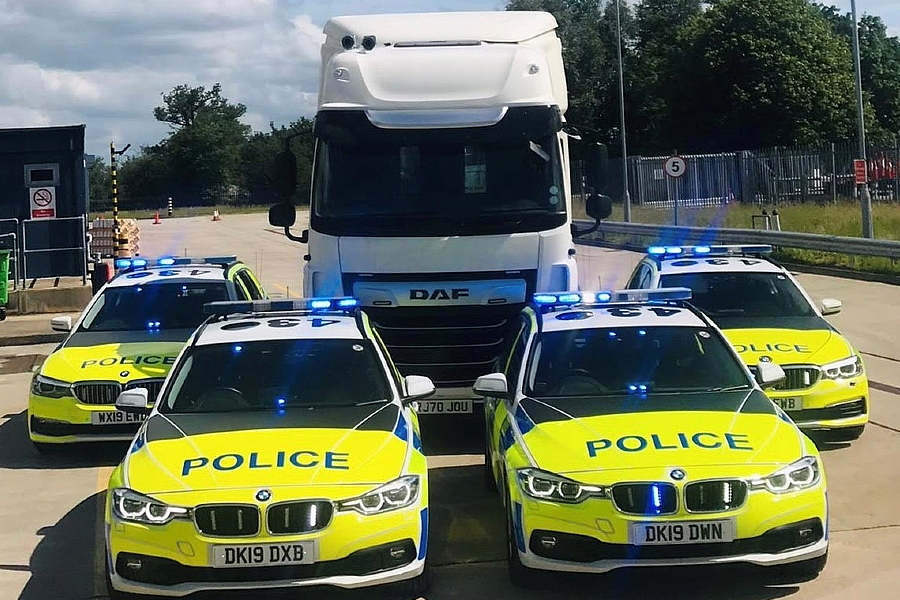 National Highways has again teamed up with Police forces across the South East in a fresh bid to improve safety on one of the most important routes in the region.

The new crackdown, which began today (Monday 15 November 2021), is called Operation Orbital. Police forces will use National Highway’s unmarked HGV supercabs to patrol the M25 and record drivers of all types of vehicles committing mobile phone, seatbelt, and other safety offences.

The operation will also see enforcement agencies carry out checks on vans and lorries for road worthiness, secure loads, weight, and drivers’ hours to reduce the risk of incidents along the route.

“Over 7,500 vehicles travel round the M25 every hour, ranging from commuters getting to work to haulage firms delivering goods along the route or overseas.

“The vast majority of drivers obey the law but a few are risking potentially devastating consequences by not carrying out appropriate checks before setting off or by driving dangerously.

“The two weeks of action will see enforcement agencies carrying out checks along the M25 to help improve safety for everyone.”

The HGV supercabs, which are funded by National Highways, allow police officers to film evidence of unsafe driving behaviour by pulling up alongside vehicles, and drivers are then pulled over by police cars following a short distance behind.

The cabs have derestricted speed limiters, which means they can travel at speeds up to the national speed limit, and have flashing lights for use in an emergency.

Travelling along the M4 earlier this year an HGV driver can be seen holding two mobile phones, one to each ear, in this startling video footage.

But what he didn’t realise was the vehicle travelling alongside was an unmarked National Highways ‘Supercab’ – and there were two police officers inside.

The footage, taken along the M4, captures one of over 21,000 offences recorded by officers in the Operation Tramline HGV cabs since the national safety initiative was launched by National Highways, formerly Highways England. 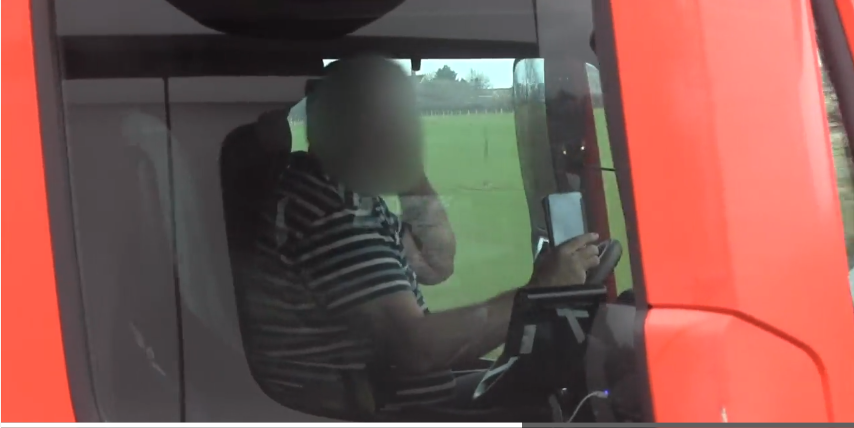 “Operation Orbital is a successful collaboration between the police and National Highways. We remain committed to tackling those who take unnecessary risks with their own safety and the safety of others on our roads by allowing themselves to be distracted while driving.

The consequences of these actions are often devastating. We will continue to work alongside National Highways on Operation Orbital and will take action against drivers who ignore the risks.”

Operation Orbital is being co-ordinated by National Highways and involves DVSA plus police forces from the Metropolitan Police, City of London Police, Hertfordshire, Essex, Kent, Surrey and Thames Valley Police .

At Thurrock Moto Services on Monday,15th November, the Police will also be joining forces with the DVSA, and National Highways to launch the fortnight (14 days) long Operation Orbital round the M25.

“DVSA’s priority is to protect people from unsafe drivers and vehicles This action, alongside our partners, is to stop people cutting corners on road safety. Every driver or operator has a responsibility to check their vehicle is in a roadworthy condition before beginning a journey.

“DVSA is here to support those operators and drivers who do comply and are safe on our roads. We want to ensure they are not disadvantaged by dangerous and reckless road use.

“We endeavour to support drivers and operators to remain safe, which is why we have produced guidance accessible on GOV.UK to empower commercial road users to make the M25 safe for everybody.” 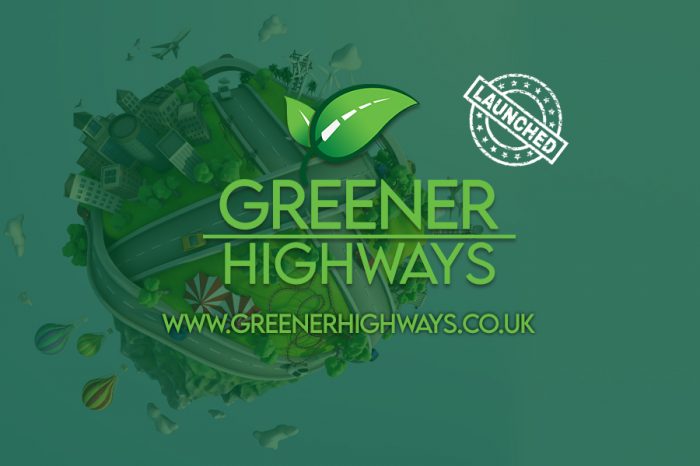 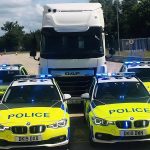