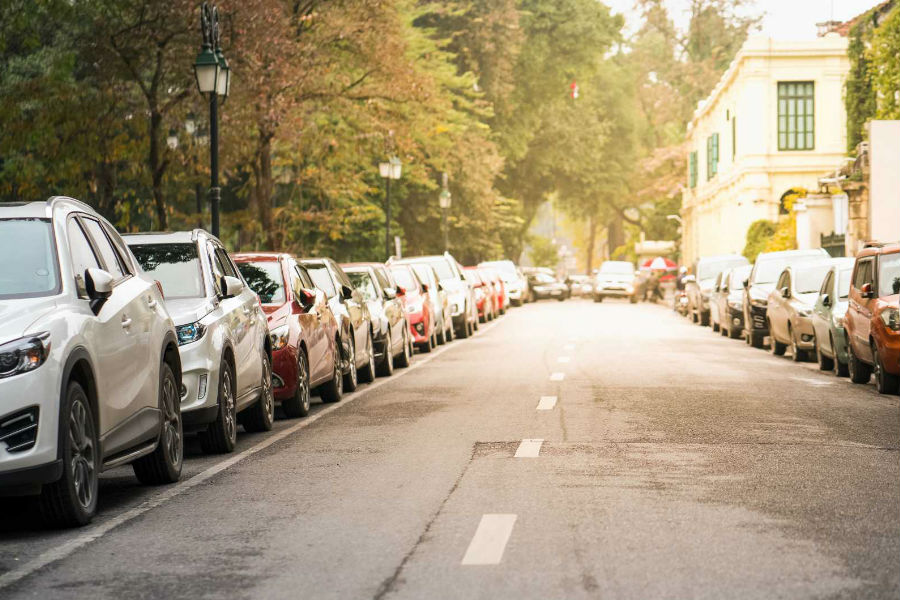 Study reveals 44 percent of us are lost without parking sensors or cameras.

As many as 12 million Brits could be reliant on technology such as sensors and cameras to help them park their cars, new research has revealed.

A study of more than 2,000 people by car dealer group Peter Vardy found that 44 percent of people rely on their car’s on-board gizmos when they park up. Assuming the sample is representative of the general population, that could mean as many as 12 million of us struggle to park without the aid of technology including parking sensors, reversing cameras and even automatic parking systems.

But despite these figures – and the bewildering array of parking tech on offer in modern vehicles – the research found that British drivers still take an average of 2.3 attempts to parallel park. With that in mind, perhaps it’s no surprise that Peter Vardy’s respondents deemed that manoeuvre the most daunting they face, with 42 percent saying it was their least favourite method of parking.

Claire Rogan, digital marketing manager at Peter Vardy, said the results were surprising, and could show a worrying erosion of driving skill as cars get more technologically advanced. However, she also advised drivers to choose their car based on their driving ability, recommending smaller, more tech-heavy models for those who struggle to park.

“Anyone who has successfully passed their driving test will remember the initial panic when first attempting to park a car into a tight space, however we were shocked to see how many British drivers carry this fear onwards into their driving lives,” she said.

“It is clear from the research that drivers found the most problems in cramped parking environments such as city centres, supermarkets and shopping centres, but it was heartening to see that drivers were taking their time to ensure they were positioned properly when parallel parking, even if it meant more than one attempt.

“Whilst it could be a worry that overall parking skills could be diminished over time due to an over reliance on parking technology, it is important that drivers choose a car which best supports them and their motoring skills. Whether that be a smaller car with better manoeuvrability or a vehicle with the most up to date parking technology assistance, drivers should ensure they utilise everything that’s on offer to ensure a safe and secure experience.” 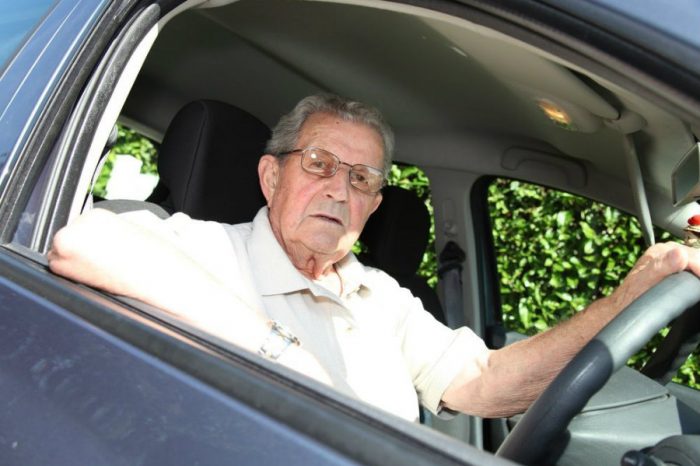 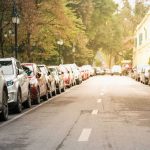