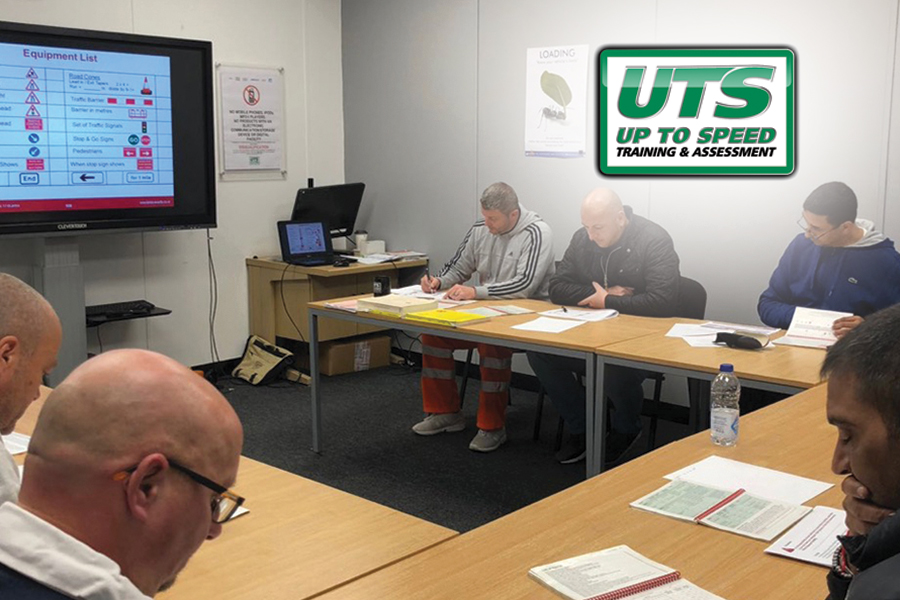 Up To Speed Training and Assessment or more commonly known as UTS, this year celebrates its 10th birthday and officially becomes a decade old!

In February 2009, Managing Director Adrian Pulham started up the business as a result of becoming disillusioned with the quality of training being received by the employees’ he was responsible for at the time. Rather than complain about it he took a positive step and the company was born. 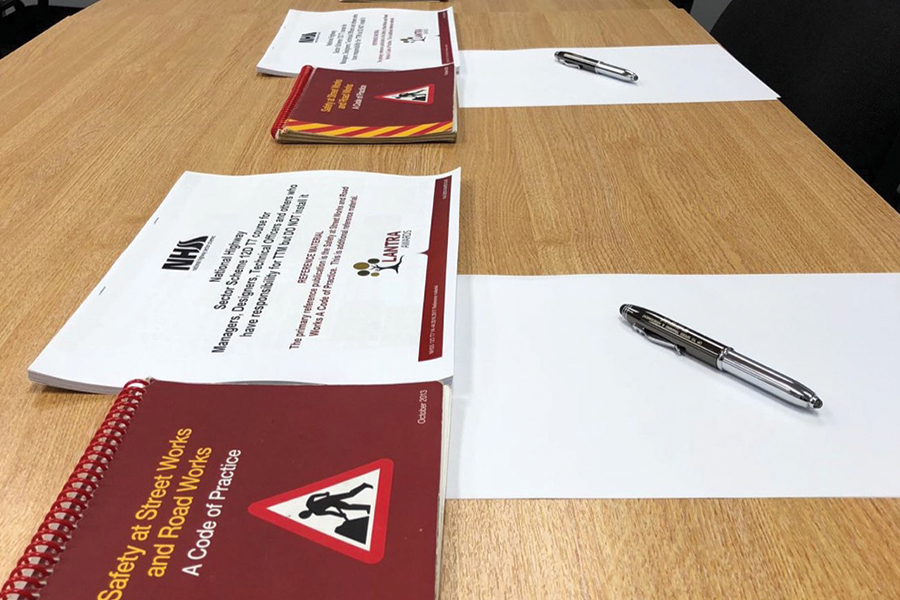 2009 also saw Adam Mills join the company as a trainer/assessor specialising in National Highways Sector Scheme 12AB Motorways and High-Speed Dual Carriageway works and since then, the pair have steered the ship to its current position as one of the UK’s most renowned and successful training and assessment centres, with Adam becoming a Director of the company in September 2015. 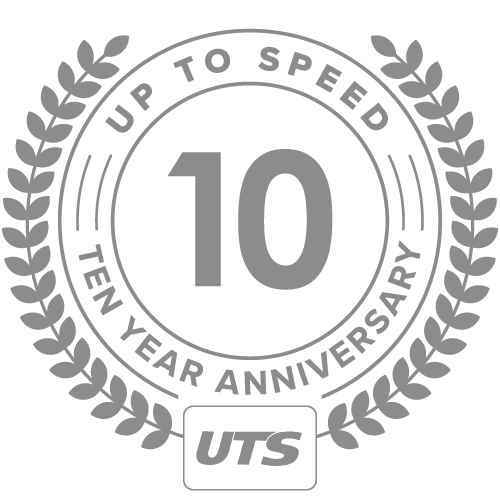 Over the last 10 years, Up To Speed has expanded and grown to own its own premises, acquired an extension to the site, and have a team of over 20 staff to deliver an estimated 1000+ courses and assessments to around 9000 candidates annually.

Think about it- that’s an astounding number of industry employees that at one time or another have benefited from the services of Up To Speed Training & Assessment Ltd. 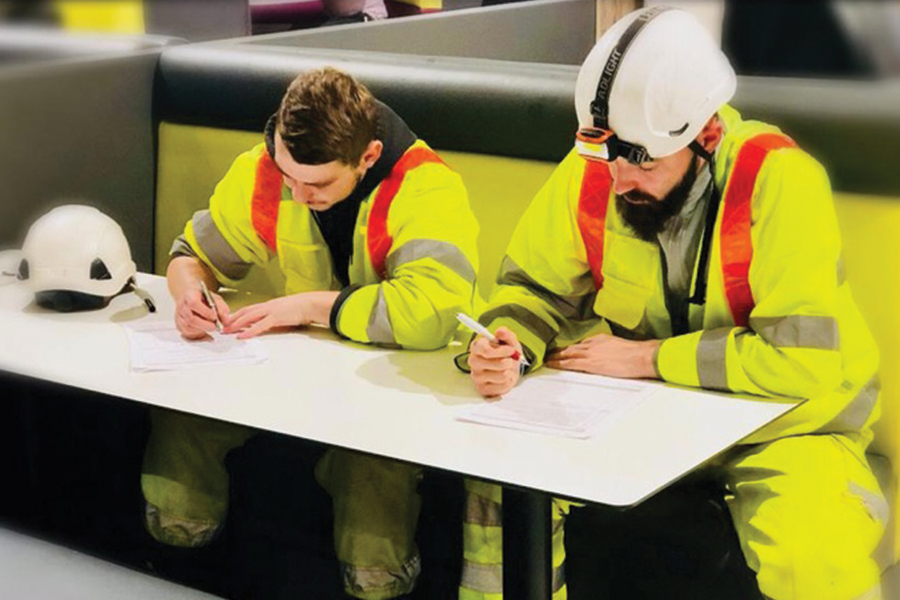 The company has also developed bespoke training courses which have subsequently gone on to be approved by Lantra, showcasing that it’s not just about offering ‘off the shelf’ training for Up To Speed, it’s about providing the most relevant, in-depth, fit for purpose training options to their client base.

It’s this vision, progressive approach and genuine enthusiasm that leads to 10-year longevity.

Here’s a brief timeline of the major steps undertaken by Up To Speed over their 10 year existence:

2011 – Exhibited at the bi-annual industry show Traffex for the first time to promote our unique brand and free-thinking approach.

2012 – Diversified the business into offering consultancy, in particular assisting with the effective delivery of all the temporary traffic management requirements for the out of London 2012 Olympic Events.

2012 – Attained BS EN ISO 9001 certification for Quality Assurance in the delivery of training, assessment and consultancy.

2013 – Moved in current premises, only occupying 25% of the building footprint

2015 – Expanding the current premises, occupying 50% of the building footprint

2018 – Investment in the development of a new CRM software to streamline to booking process for clients.

Look out for UTS throughout 2019, exciting things are still to come with the continuous development of many projects, further investment in enhancing the client experience and continued expansion of the brand.

With so much to look forward to, and further growth on the horizon, here’s to the next 10 years! 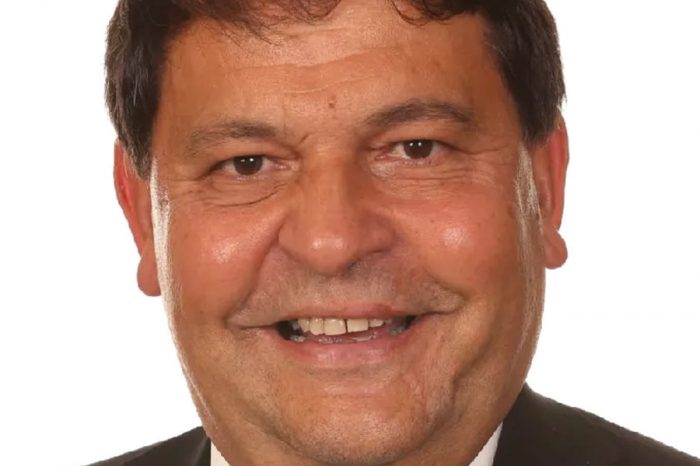 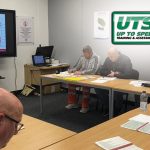