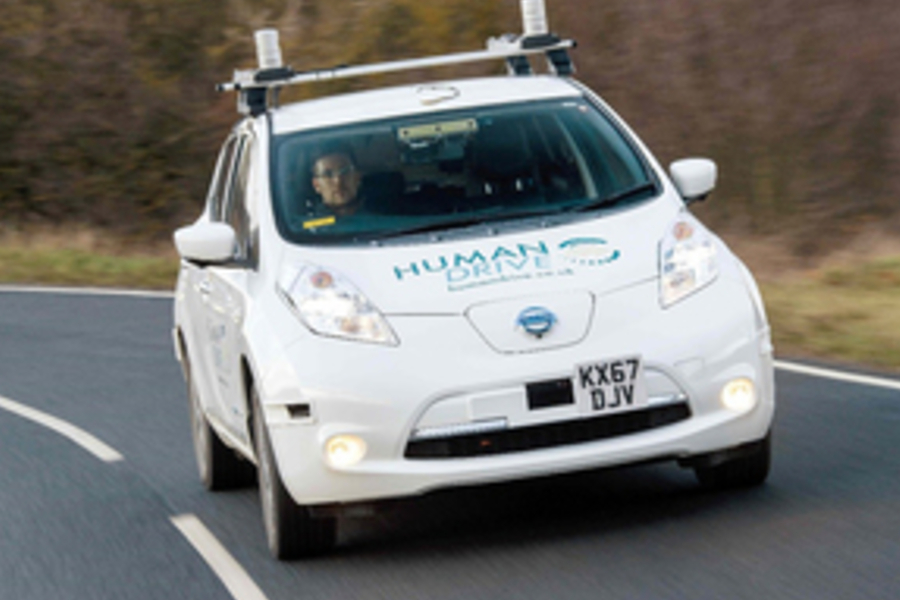 Government-backed autonomous vehicles project has achieved its goal of sending a Nissan LEAF on a self-navigated ‘Grand Drive’.

The Grand Drive’s success highlights the UK as one of the best places in the world for the development and deployment of Connected and Autonomous Vehicle (CAV) technology.

The journey was completed at the end of November 2019, and there were 2 test engineers on board, constantly monitoring the vehicle’s actions to deliver a safe autonomous journey.

The project, which featured a range of partners led by Nissan UK, created 27 jobs over the course of the project and a further 20 have been added since as the partners continue to work together on commercialising the technology.

Nissan UK has since established an autonomous driving test facility at its R&D facility in Cranfield, with additional work and investment from Nissan Japan. Hitachi Europe has also set up an AV research operation in the UK while HORIBA MIRA has continued to evolve its test facilities at Nuneaton in Warwickshire. Cranfield and Leeds universities have expanded their AV research capabilities too.

The project drew from the partners’ expertise in a range of R&D and testing disciplines to develop an advanced, autonomous vehicle control system that emulates the natural driving style of a human at the wheel. Using machine learning and artificial intelligence developed by Hitachi, and other technologies developed by Nissan, the objective was to create a comfortable and familiar experience for customers in a new, autonomous world.

As well as development of autonomous control systems, the project covered cyber security, human interaction and public acceptance, public road trials and demonstrations in a variety of settings, including country roads, high-speed roundabouts, A-roads and motorways in live traffic.

The 100% electric Nissan LEAFs used as the test vehicles featured GPS, radar, LIDAR (laser scanners) and camera technologies to build a perception of the world around it. The system then made decisions about how to navigate roads and obstacles encountered on a journey, directing the car to change lanes, merge with traffic and stop and start when necessary at roundabouts and traffic signals.

Original source article: https://www.gov.uk/government/case-studies/humandrive-vehicle-completes-230-mile-self-navigated-drive-across-the-uk
Author:  Centre for Connected and Autonomous Vehicles and Innovate UK
Disclaimer: This article was not originally written by a member of the HighwaysIndustry.Com team. 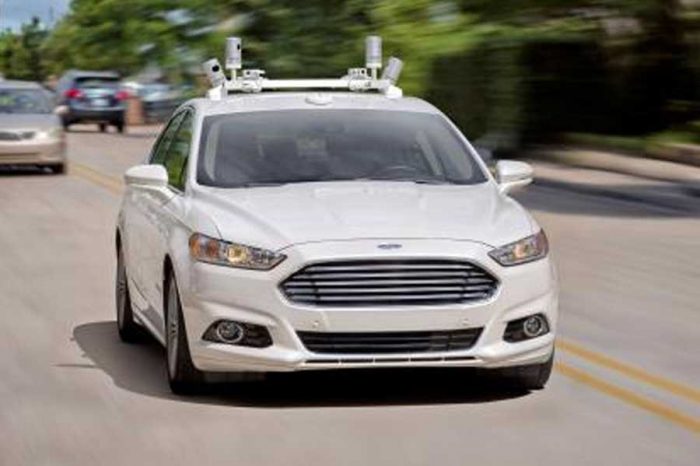 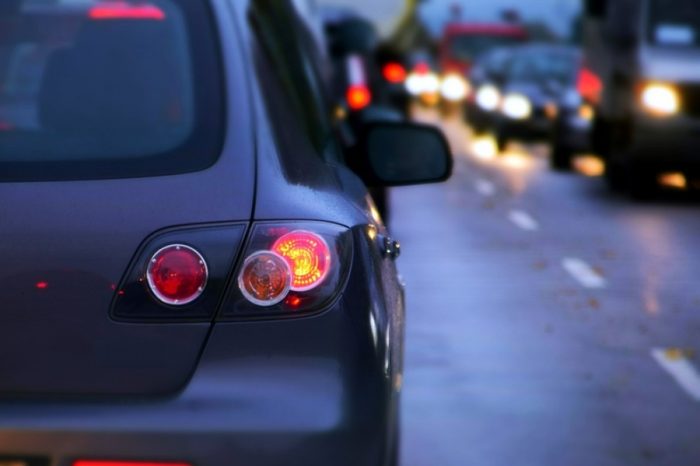 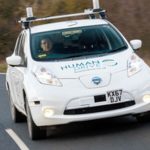