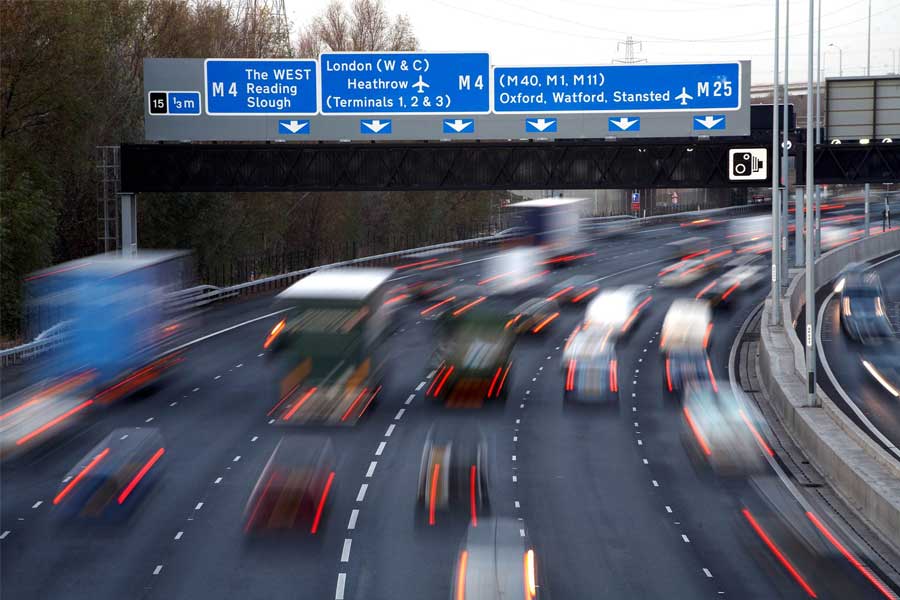 Claims have been made a stretch of Surrey’s M25 is an “accident blackspot” following the installation of the smart motorway in 2014.

According to new figures, more than 1,700 car crashes have taken place in the last three years between junctions 9 and 16 from Leatherhead to Uxbridge.

Confused.com, which carried out the research, claims variable speed zones, installed as part of the smart motorway programme being rolled out across the UK, can see the legal speed limit drop from 70mph to as low as 20mph in order to control congestion.

The car savings website says a survey it has conducted reveals nearly one in 10 (9%) drivers in South East England have had an accident, or know someone who has, as a result of a sudden speed change at variable speed camera zones.

It also claims nearly one in five (19%) people have had, or know someone who has had, a near-miss while travelling through these zones in the region.

Two in five (42%) motorists in South East England blame variable speed cameras for making people brake more suddenly, the research suggests, while a further quarter (25%) say there is not enough advanced notice before a change in speed.

The company said many drivers are not completely clued up on the new smart motorway schemes, with one quarter (26%) of motorists involved in its research from the south east saying they are unfamiliar with variable speed cameras.

It claims its figures show the variable speed camera stretch on the smart motorway through Surrey is a “blackspot for accidents.”

Amanda Stretton, motoring editor at Confused.com, said: “The M25 through Surrey is known for being extremely busy all day every day, which alone is a heightened risk of accidents.

“And it seems that some motorists think variable speed zones on this stretch are a contributing factor.

“It’s clear that many drivers are still unfamiliar with smart motorways, and how these can land them with large fines. Not only this, but prosecutions and accident claims will also significantly increase car insurance premiums.

“It’s so important that drivers take note of the change in speed limit and reduce their speed safely, in plenty of time, in order to avoid sudden braking, and should always keep a safe distance from the car in front.”

Advice for driving on a smart motorway includes never driving in a lane closed by a red “x”, keeping to the speed limit shown on the gantries, use refuge areas for emergencies if no hard shoulder and put hazard lights on in event of a breakdown.

A spokesperson from Highways England said: “Variable speed limits have been in place on the M25 since the 1990s and reduce stop-start congestion and by smoothing out traffic flow.” 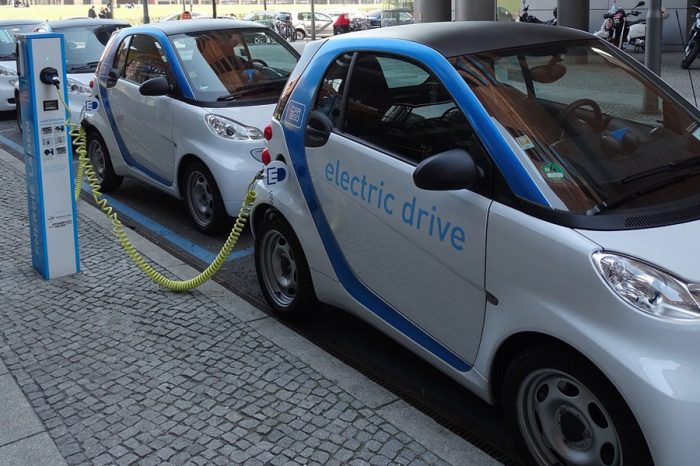 Government reveals cleaner plans including automobiles and other ‘polluting industries’ 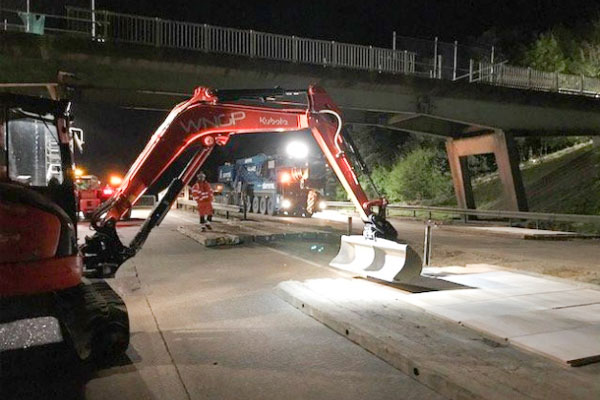 A12 to be shut this weekend as bridge work continues 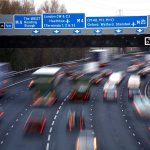