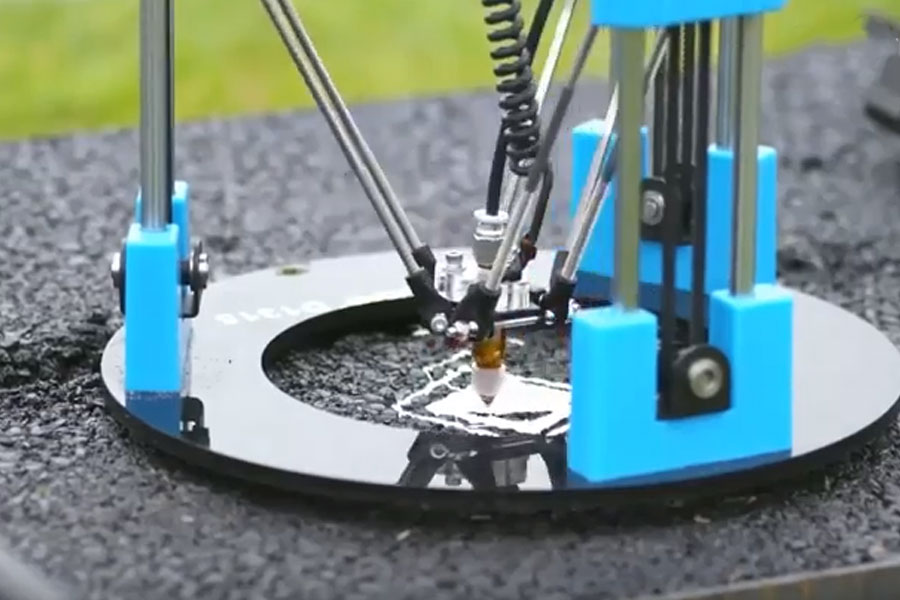 Driving on roads covered in potholes is no fun. At best, it can make your ride bumpier and less enjoyable. At worst, it can cause serious damage to your vehicle and, potentially, to its occupants.

Quite possibly yes, claim researchers from the U.K. They have proposed an unorthodox approach to pothole repairs in which cameras equipped with image recognition technology constantly scan the streets for developing flaws, dispatch a drone to the site, and then use an on-board 3D printer to patch the hole with asphalt.

The concept is part of a larger, multi-university project looking at the possibility of self-repairing cities, and how robotics and other automated systems could be used to aid with repairs so as to cut down on disruptive road closures and other street works.

While it might sound like overkill to use drones, image recognition and 3D printing for a simple repair job, Phil Purnell, professor of Materials and Structures at the University of Leeds, told Digital Trends that these systems could actually save money in the long run. “When you look at interventions in infrastructure — whether it’s roads, pipes, bridges, or similar — you’re very often using ton and meter-scale solutions for problems that started out as gram and millimeter-scale defects,” he said.

In the case of potholes, that means that what begins as tiny coin-sized dents in the road can quickly grow in size as the result of weather and repeated vehicular activity. By using smart technology, the researchers think it can be nipped in the bud early on so as to avoid later problems. So far, researchers from University College London have successfully built an asphalt extruder, which has then been mounted onto a University of Leeds hybrid aerial-ground vehicle for transportation. It is capable of extruding asphalt with 1-millimeter accuracy.

The technology is certainly impressive, although Purnell noted that it’s still a long way off being deployed on roads. But what the work demonstrates is a proof of concept for how approaches such as this may be used in the future.

“From a technical view, this is like Formula 1,” he said. “Twenty years ago the idea of [technology such as] energy recovery through braking systems was something that was seen as exotic when it was used on Formula 1 cars. Now it’s commonplace in many hybrid vehicles that you can drive about on the road today. It’s the same thing here. This is all about demonstrating how we can glue the various pieces of this puzzle together. We’re academics, so it’s our job to look at the high concept approach. Through our interactions with industry, they’ll then be able to find ways of implementing it.” 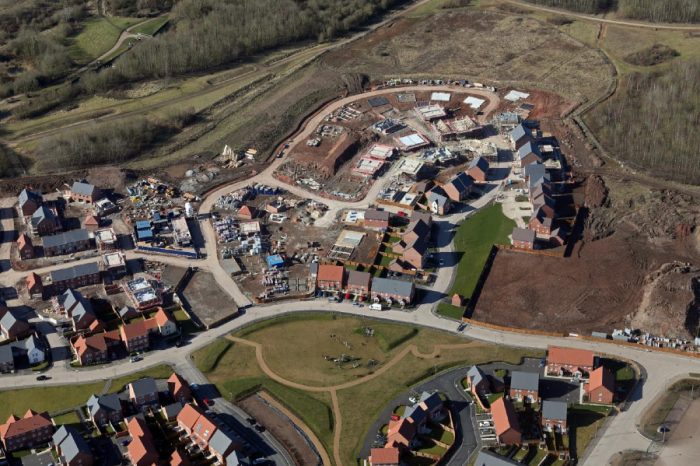 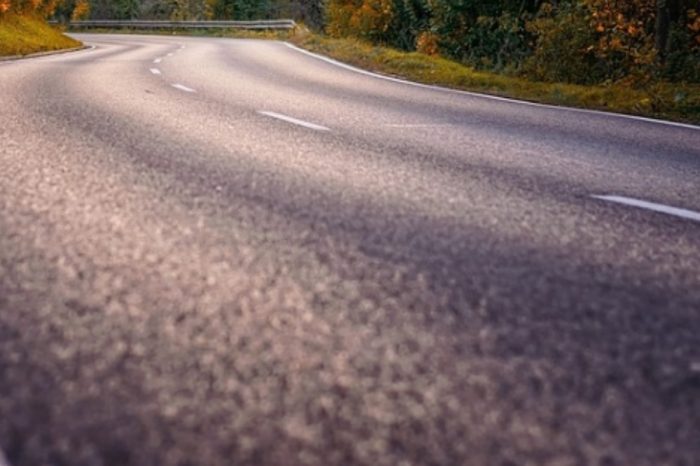 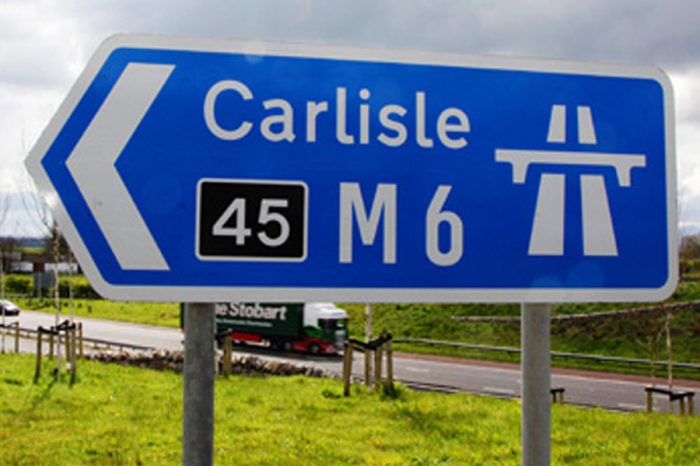 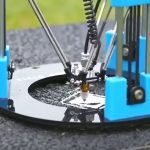