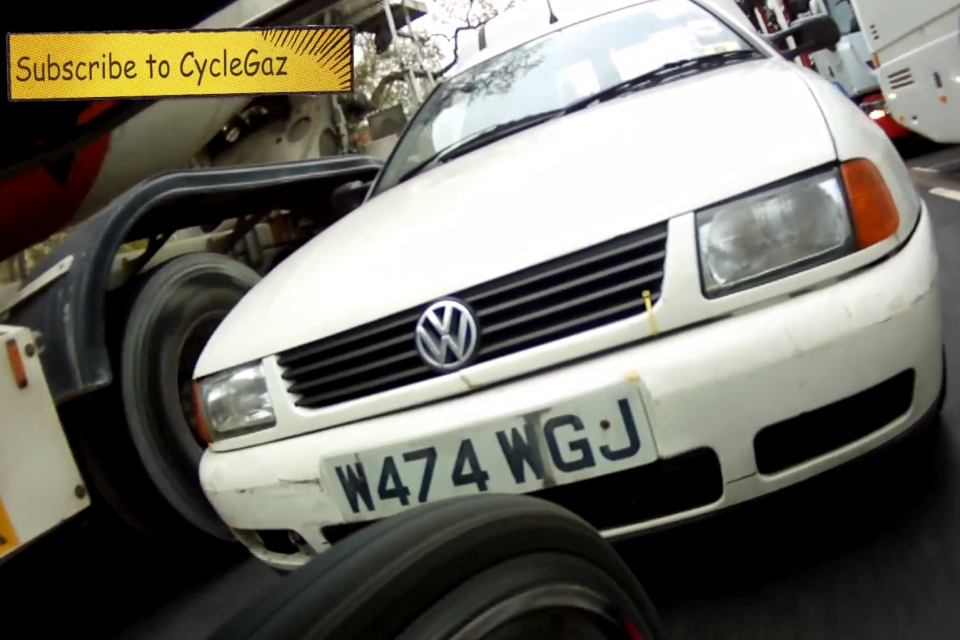 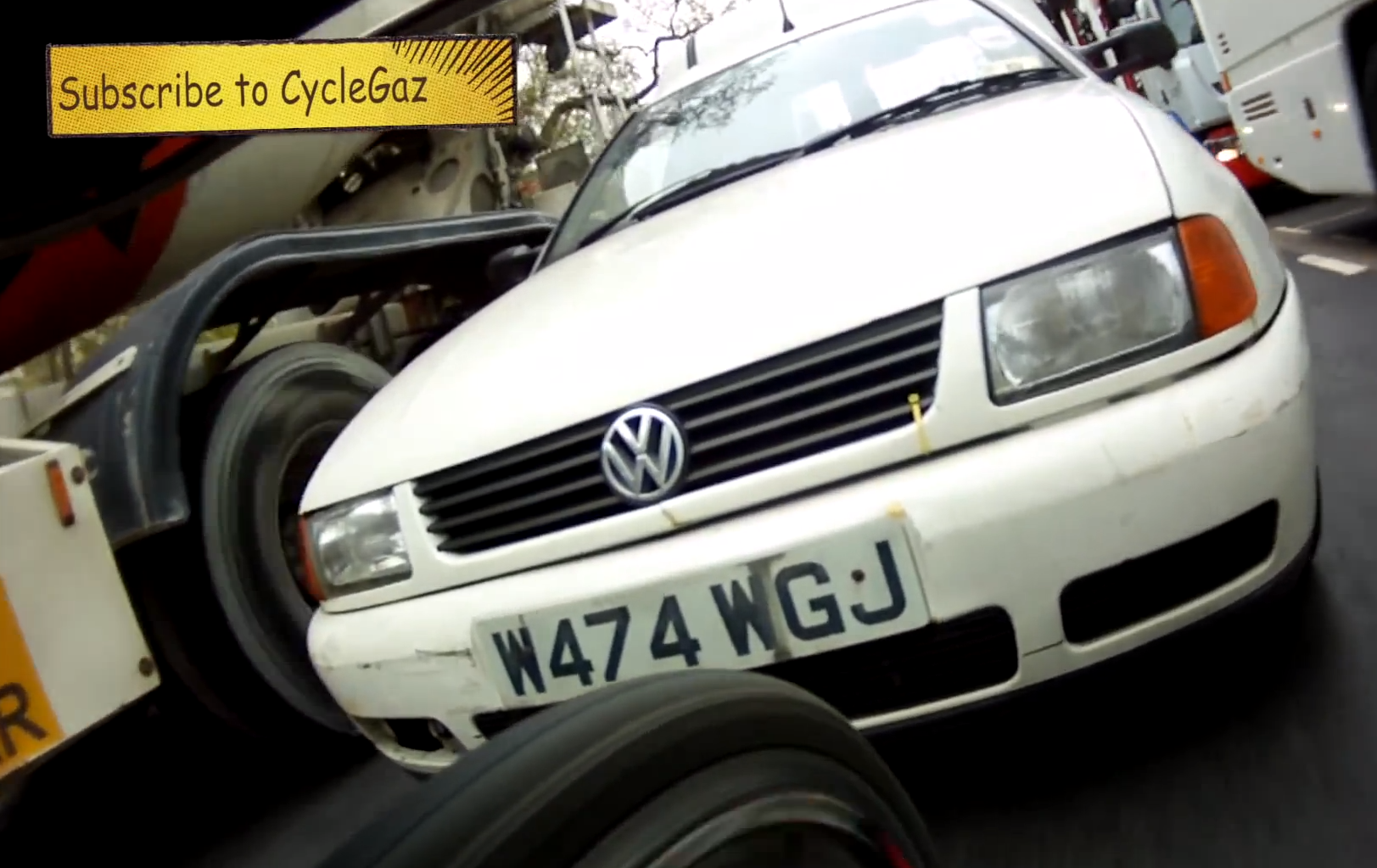 In this video youll see near misses angry cab drivers aggressive tail gating and a man almost being killed by a HGV.

Gareth Williams a cyclist from Croydon has equipped himself and his bicycle with cameras so the world can see just how hazardous cycling in London really is.

However he makes it clear very quickly that he does not have it out against motorists just a small minority. He calculates that of the 250000 motorists hell see a year; its only fewer than 100 that are dangerous drivers which actually put him at risk.

Gareth has become a YouTube hit when he took his videos online under the channel name CycleGaz.

But for Mr Williams its not just about the YouTube hits he said: “As a road user in all forms — I drive a car as well I walk — I’m interested in road safety and I think anything I can do to educate people or highlight issues I see as positive.”

Last week Boris Johnson promised to make 33 key junctions in London safer for cyclists amid the deathly month for cyclists in November. “The cycling revolution will continue” Boris Johnson said whilst addressing a cycling safety conference in London.

“This is not the time to slacken off or give up because if we get this right the prize is huge. London should be in many ways a perfect city to ride a bike.” 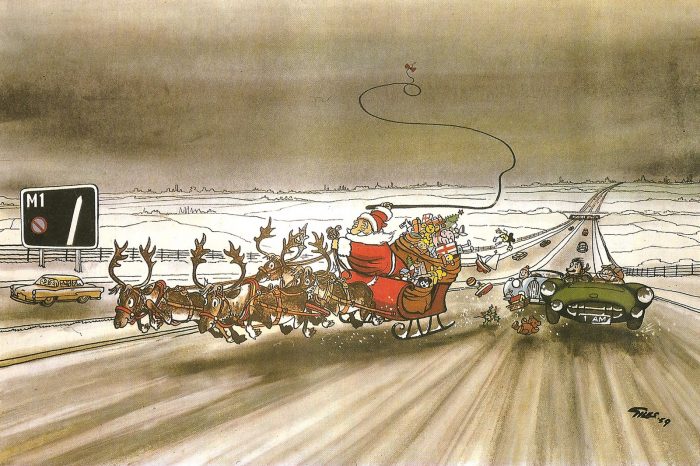 Highways Agency Gives the Gift of No Road Works 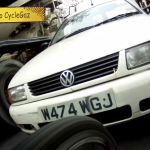