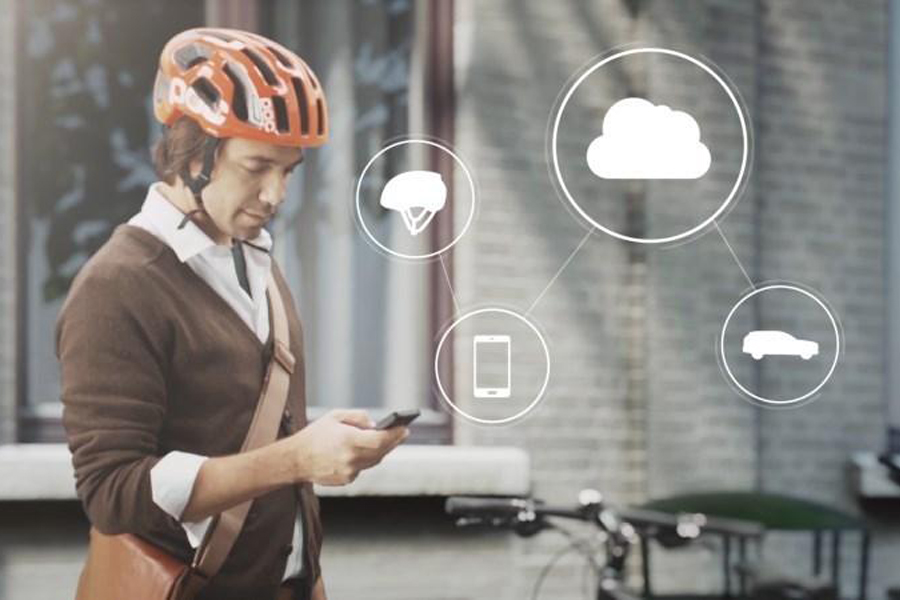 A new cyclist helmet has been announced at the Consumer Electronics Show (CES) in Las Vegas which communicates with smartphones to warn riders of oncoming dangers.

The technology, developed by Volvo, Erricson and POC aims to ‘protect the unprotected’ bicycle demographic who have been in the spotlight after many deaths in recent years.

Volvo’s CIO Klas Bendrik said: “The partnership between Volvo, POC and Ericsson is an important milestone in delivering against our future vision in which cars will not crash. By exploring cloud-based safety systems, we are getting closer to eliminating the blind spot between cars and cyclist forever, thereby avoiding collisions”

While a potentially dangerous situation may be obvious to most cyclists, the technology is expected to excel at night time and at bends in the road.

New Volvo cars such as the XC90 will be equipped with the tracking technology which can detect, warn and auto-brake if a cyclist is in their blind spot or approaching dangerously quick and close. However, if the technology is only implemented in a selection of new cars and is only adopted by a small percentage of cyclists, will the outcome be a true representation of today’s roads? How well will this technology work if only a very small percentage use it? 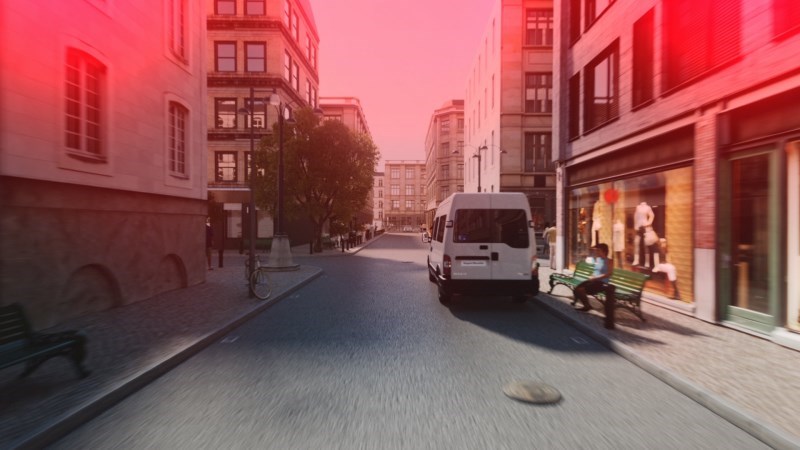 With the World Health Organisation predicting 1.9million traffic crashes by 2020, concepts such as this will stir thought on how to keep the vulnerable cyclist safe. Cyclists are increasingly in danger with 31% more serious injuries occurring in 2013 than in 2009.

Per Borgklint, SVP and Head of Business Unit Support Solutions at Ericsson said: “There is perhaps no greater promise that the Networked Society holds than its ability to create connections that save lives. Our latest work with Volvo Cars to explore protecting the millions of cyclists on the road is just the latest example of innovation that can change the world. We are proud to support this critical initiative in conjunction with POC and remain committed to the pursuit of connectivity-driven advancements that create limitless new possibilities.” 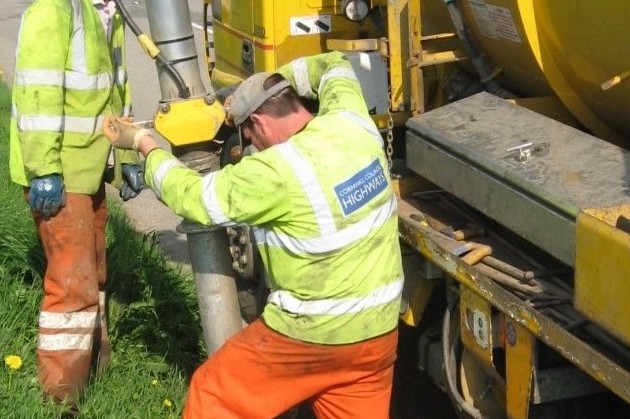 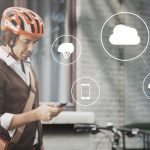