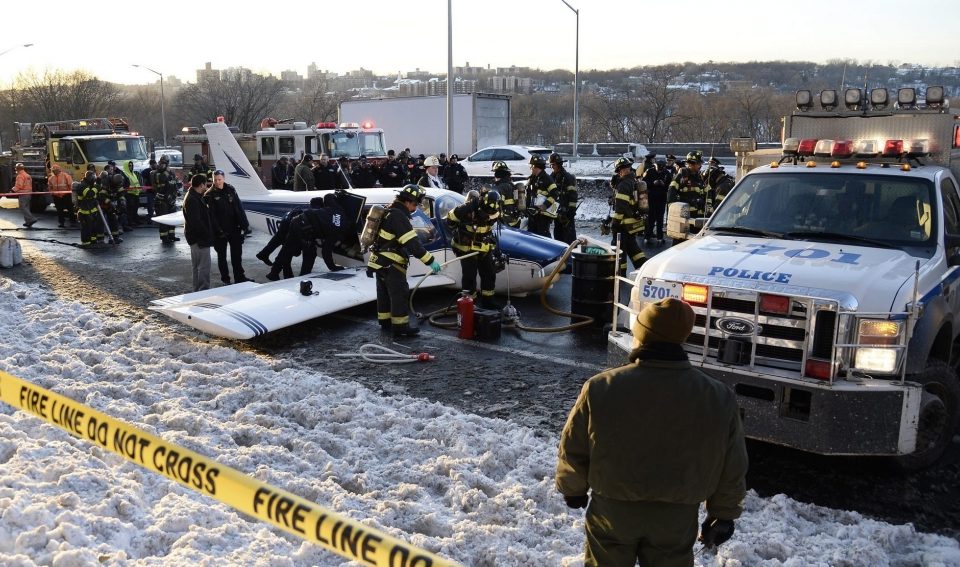 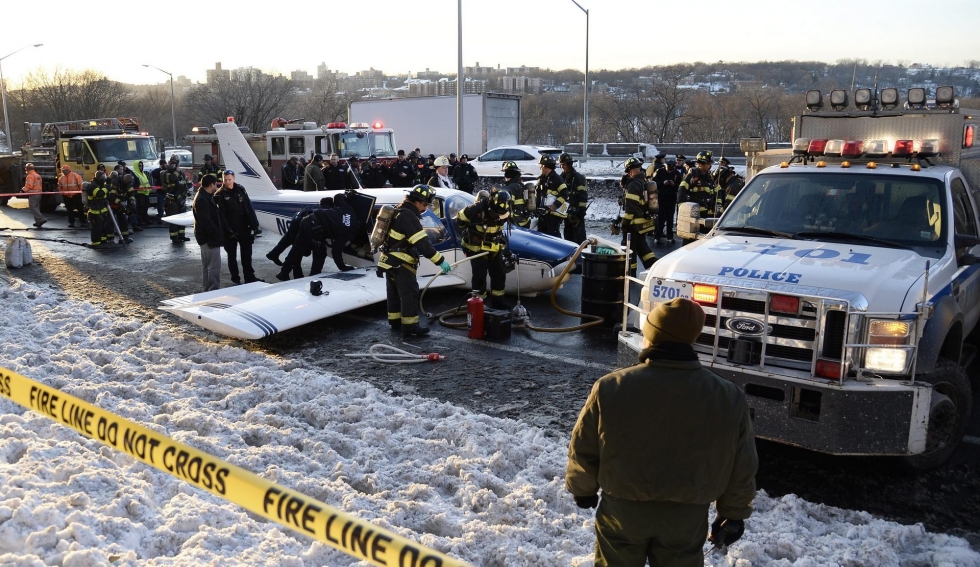 Is it a bird? Is it a plane? Yes its a plane run! A small plane was forced to make an emergency landing on a highway in New York USA; luckily there were no injuries to anyone on board or on the ground.

However if it wasn’t for the road works taking place that day the people on board may not have been so lucky. Maintenance workers were working to repair potholes when the plane suffered some sort of engine failure.

The team of New York City Department of Transportation workers spotted the plane in the distance noticed it was in trouble and cleared a space in the road for it to land. 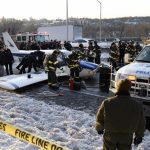