A safety video has been released by the contractors completing the M1 roadworks through Northamptonshire as part of a scheme to improve driver behaviour through the treacherous motorway stretch.

Contractors BmJV has launched a three minute clip urging road users to be more aware along the 25-mile route between junctions 15 and 19.

BmJV is currently replacing the 30-year-old central reservation of the motorway with a new concrete barrier, intended to make the M1 safer.

Last week The Highways Agency and BmJV launched a poster campaign to improve driving behaviour through the roadworks – after reports emerged that more than 150 accidents had occurred along the Northamptonshire stretch since September. One person was killed when a juggernaut hit a stranded car.

The video includes CCTV footage of a three-car pile-up caused by a driver tailgating in the outer lane and not being able to stop in time.

In the video Chris Puttrell, traffic management manager for BmJV, says: “Try and stay in the lanes wherever possible – try not to drift around

Because the lanes are more narrow drivers need to be more alert, especially when overtaking HGVs.”

If you do break down the Highways Agency has advised that drivers and passengers get out of their cars as soon as possible.

In the video Mr Puttrell adds that anyone who breaks down in the outer lane, on the roadworks side, should exit their vehicle but try to not walk around.

He said: “If you do break down within the works, stay still and be careful of other hazards, excavations drops and planting materials.”

As there have been more than 350 mechanical break-downs in the roadworks since September the video also comes with a reminder to check your vehicle is road-worthy, to check your tyres and check your fuel.

There will also be various night closures of the M1 between junction 15 and 19 over the next fortnight as the pothole-laden left hand lane, formally the hard shoulder, is resurfaced.

On Wednesday March, 4, and the following night there will be a closure of the northbound exit and entry slip roads at M1 junction 15a from 9pm to 6am each night.

The junction 16 northbound exit slip road will be closed from 9pm on Friday 6, March to 6am the following morning.

The junction 16 southbound entry slip road will be closed from 9pm on Saturday, March 7, to 6.30am the following morning 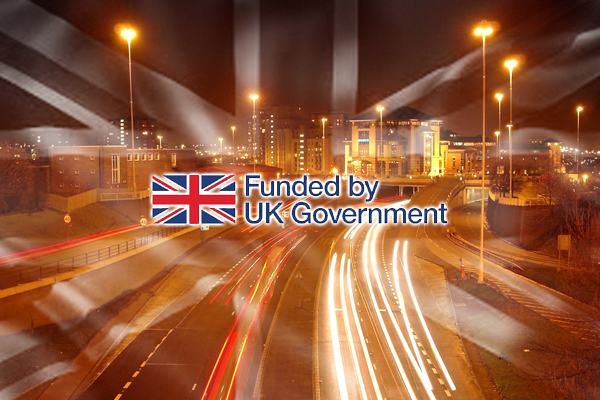