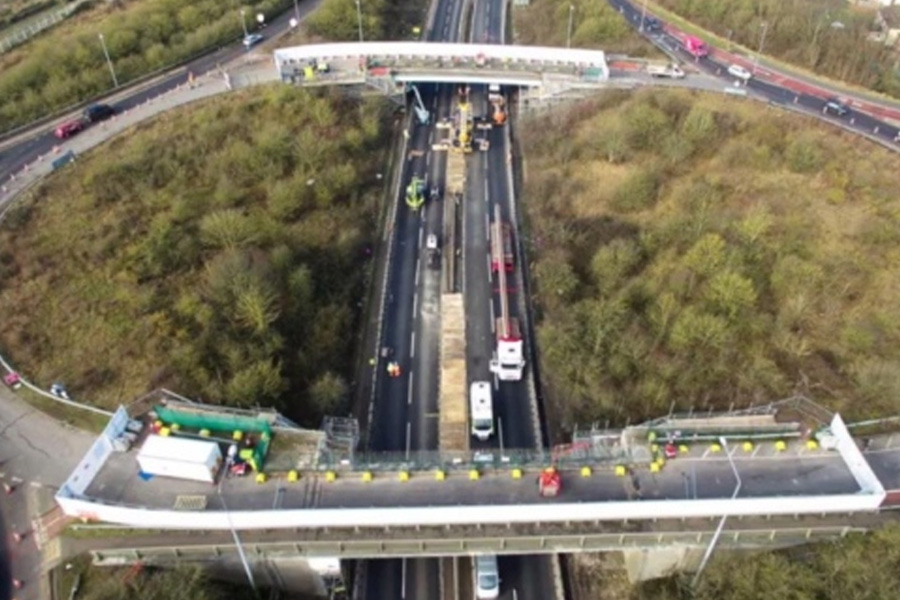 It comes from a video released by the Highways Agency showing massive beams being lifted into place during bridge repair at the Saddlebow interchange, on the outskirts of Kings Lynn.

The twin bridges were damaged when they were struck by a vehicle. Repair work began in October and took more than six months.

Drivers faced diversions and overnight and weekend road closures while the works were in progress.

Highways England project manager Ajith Nair said: “We’re very grateful for drivers for their patience while we completed this vital work. This footage shows the amount and the scale of the work we’ve been doing, and will help drivers to realise how busy we’ve been and why the roads over the bridges needed to be closed while we were repairing them.

“Safety is at the heart of everything we do at Highways England, and this work we have been doing on Saddlebow Bridge and elsewhere on the A47 will improve both safety and journey quality for drivers.”

The £3.1m work on the bridges began last October, and was completed in May. Work was delayed by cold weather and the unexpected discovery of a crack on one of the bridge decks which needed further repair work, as well as Highways England’s pledge to keep the A47 open over the Easter weekend.

The works involved jacking the bridge, hydro demolition of the bridge deck, removal of the steel edge beam, replacing the damaged beams on each bridge, and concreting the deck.

The structures were repaired as part of a wider £18m package of work to maintain the A47 in Norfolk.

It includes resurfacing, bridge strengthening, replacing street lights, repairing drainage along with safety improvements and renewing signs and road markings at key locations along the road.

Now completed, the width restrictions previously in place on the A148 over the bridge have been removed, while drivers will also see improvements to the road signs and markings approaching the roundabout and a smoother surface across it.

Resurfacing work is now being completed in the area at Saddlebow and the nearby interchanges of Shoreboat, Pullover and North Runcton. 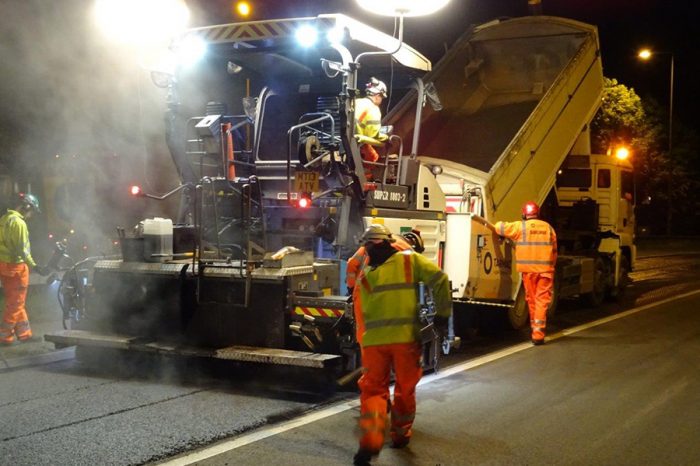 Highways England reducing disruption for drivers on the A64 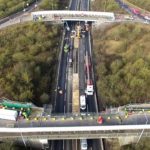