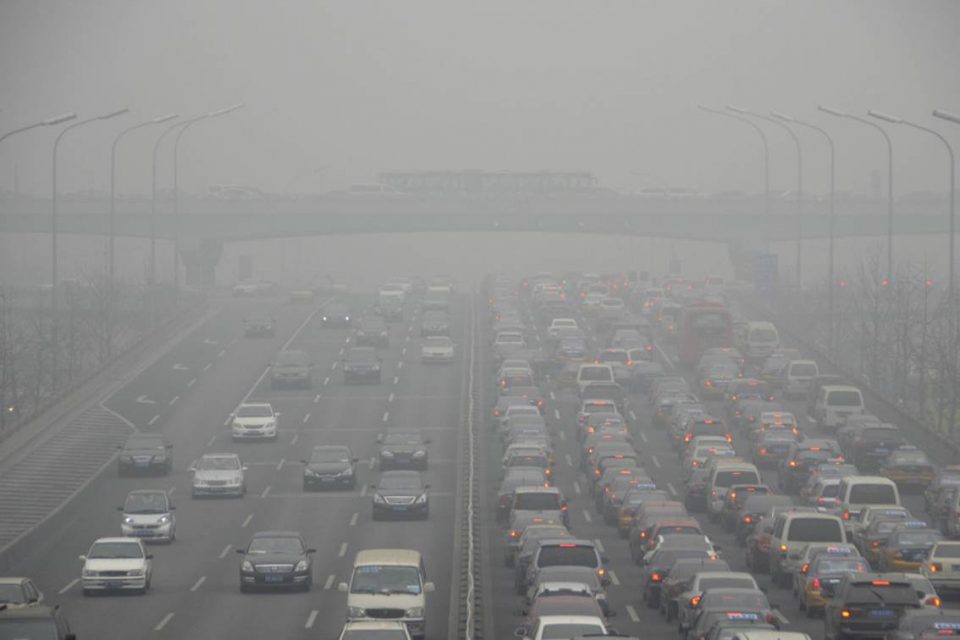 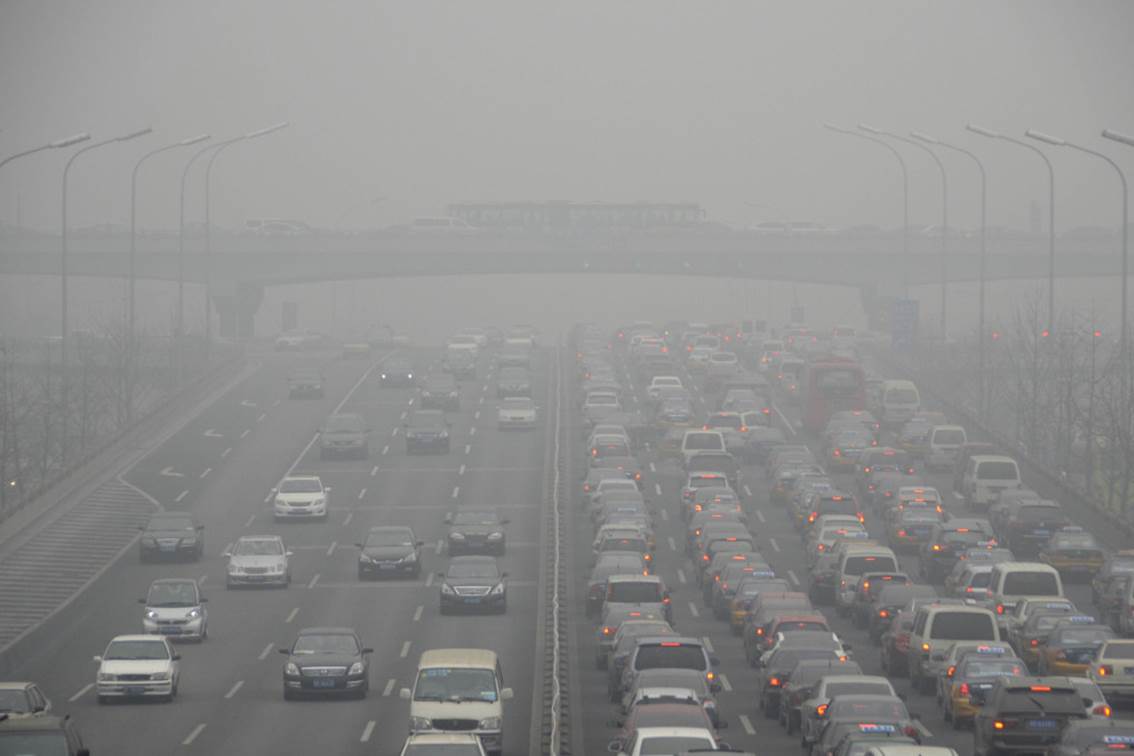 Smog has come to suffocate China once again leaving the citys highways with low visibility and highly dangerous as the city is on red alert.

Akin to the fog that recently caused a 130 car pile-up in Kent last month visibility is reported to have dropped to under 50metres in some parts of the city.

This video shows how difficult it is to drive through the pollution which is so dense it can be seen from space. The video reports: local traffic officials have promised not to punish those who drive through intersections without stopping after admitting its almost impossible to see red lights 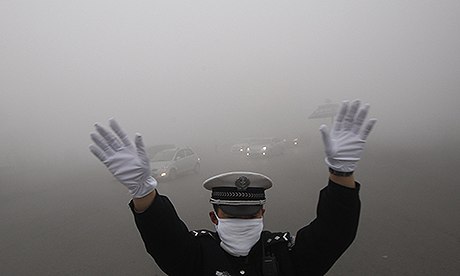 “Many drivers cannot see my gestures because of the smog. I sometimes have to rely on shouting to let them know my guidance” a traffic policeman in Changchun told the official news agency. 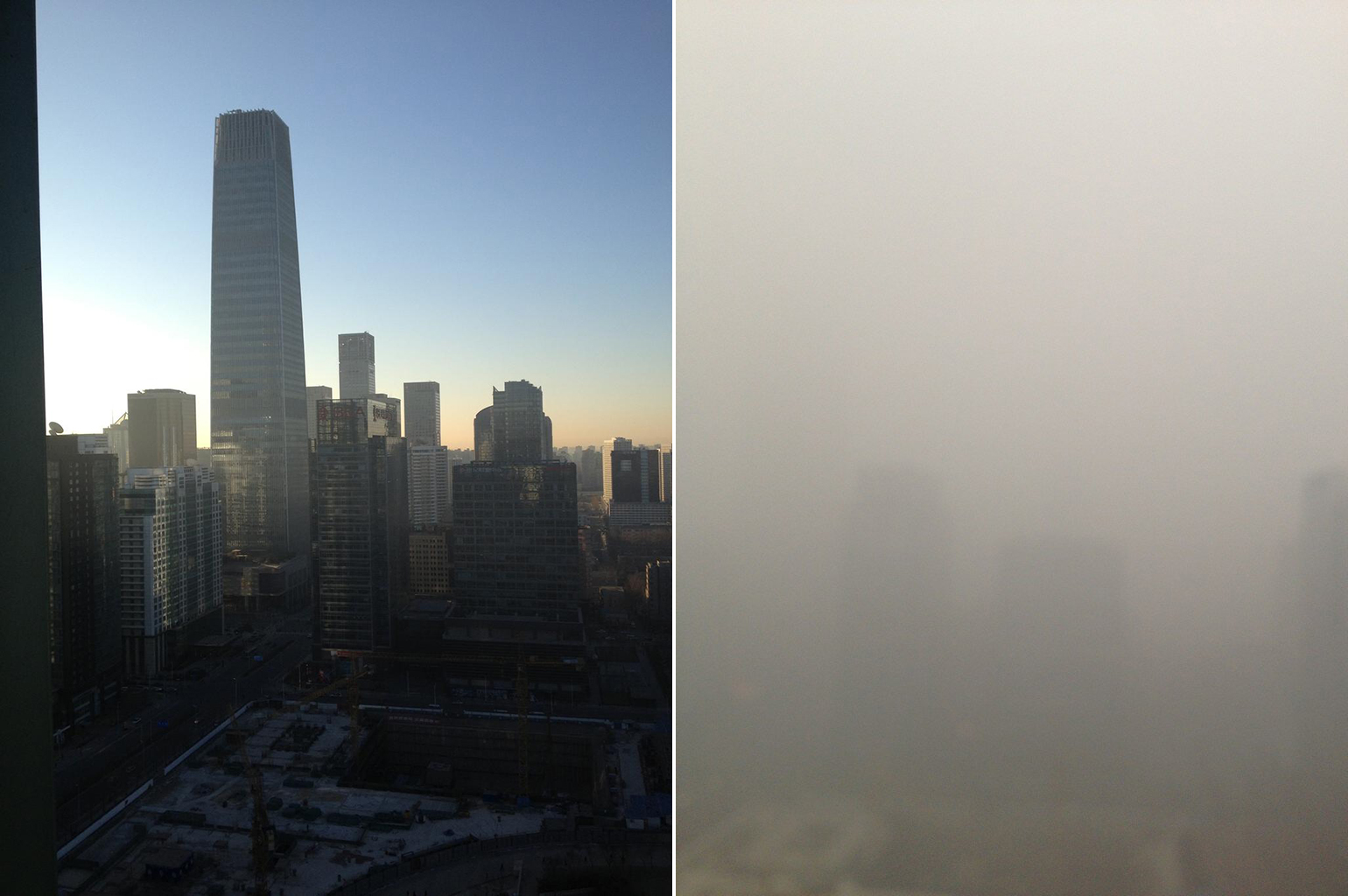 China on a good day China today; this shocking comparison makes London seem look like the Garden of Eden.

All highways across Heilongjiang province have been shut as well as many other districts where it is too dangerous to drive vehicles. 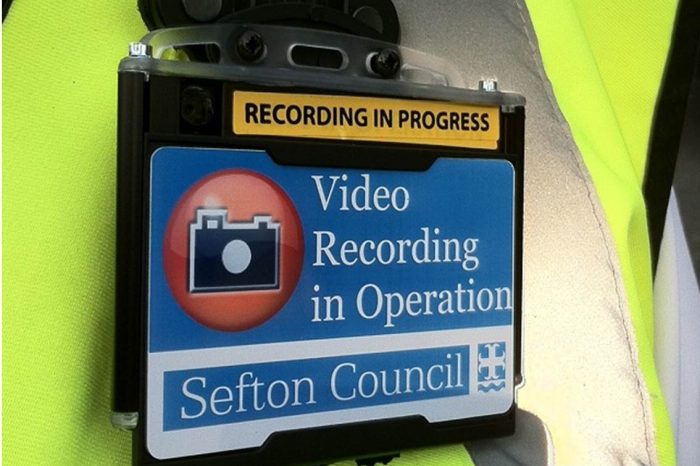 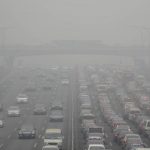